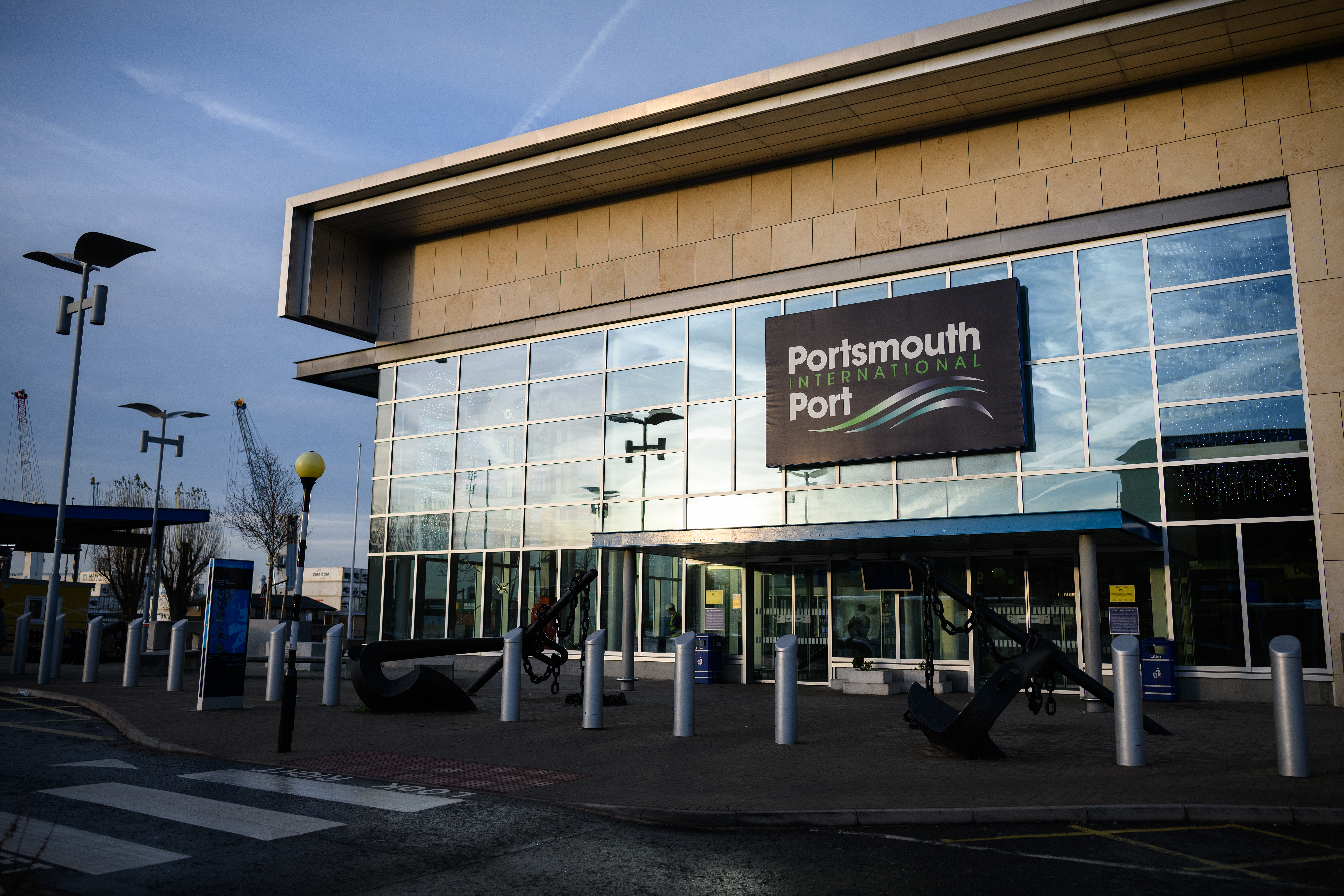 LONDON â€” U.K. Labour is piling pressure on a Cabinet minister after a port in her constituency was forced to ditch plans to offer specialist Brexit checks.Â

Portsmouth International Port, a route for live breeding animal imports and exports, will no longer build a border control post to check those animals after a government grant came in at less than expected.

It means high-value animal goods worth millions of pounds will have to stop going through Portsmouth when full customs checks begin in July, sparking alarm in the livestock industry and increased fears about border congestion.Â

Portsmouth Port applied for Â£32 million in funding via the governmentâ€™s Port Infrastructure Fund, but was awarded just Â£17.1 million as the Â£200 million cash pot was oversubscribed. The control post for live breeding animals would cost around Â£7 million, but without extra funding to top up its overall pot, Portsmouth will instead have to focus on its other Brexit infrastructure projects.

The port failed to raise the remaining funds from elsewhere because it is owned by the local authority rather than shareholders, and this month announced it could not go ahead with building the live animal border control post.

The port itself is situated in Portsmouth North, a seat served by Paymaster General Penny Mordaunt, who has been working on Brexit border issues. She hinted this week that a solution might be found to help the control post be built.Â

Neighboring Labour MP Stephen Morgan, whose seat also covers part of the port authority, has ramped up the pressure.

â€œIâ€™m bitterly disappointed that Portsmouth Port is getting short changed, particularly as its MP is a Cabinet Office minister who continues to assure us sheâ€™s in close contact with Michael Gove,â€ the shadow frontbencher said.

â€œNot only will the new border control points facilitate post-Brexit trade that is critical for our economy, but revenue from the port also funds local public services.â€

Morgan accused the government of â€œpicking winnersâ€ after it emerged that other live animal control posts will be funded at inland sites elsewhere, at Dover, Holyhead and the Eurotunnel base of Sevington.

But Mordaunt told a House of Lords committee hearing this week the Portsmouth post was still a â€œlive issue.â€ She said the proposed infrastructure was needed and said the livestock business must be retained and developed.Â

â€œI of course am not involved in the port infrastructure decisions and obviously wouldn’t be involved because it’s my own patch, but it’s not the case that that issue is closed,â€ she said. â€œI think there is ongoing dialogue and I know there is a great deal of thought as to how we might do that or other things that might be necessary outside the port infrastructure funds.â€

Mordant also insisted to POLITICO that it was still a live issue, and took aim at her local Labour and Lib Dem opponents: â€œOthers may have thrown in the towel but I havenâ€™t.â€

The National Farmers Union has raised fears that without the control post at Portsmouth, a reciprocal checking post will not be built on the other side of the Channel, which would harm the sector further.Â

Mike Sellers, port director at Portsmouth International Port, said he was in â€œconstant dialogueâ€ with Mordaunt and Morgan. He said the minister was making the case for more assistance in government, adding: â€œSheâ€™s aware of the situation.â€

But he added that he was â€œshockedâ€ at the government decision to fund other inland ports after Portsmouth had lost out.Â â€œWhat they are doing is distorting the market,â€ he said.

The Cabinet Office spokesperson said: “We are working closely with our ports to ensure that they will be ready for full border checks starting in July, including through the Â£200 million Port Infrastructure Fund. Portsmouth Port alone has received over Â£17 million in grants specifically to help build new infrastructure needed. A number of U.K. Border Control Posts will be designated for live animal imports including Dover, Sevington (Eurotunnel) and Holyhead, which are the ports with the highest volumes of animal imports from the EU.”