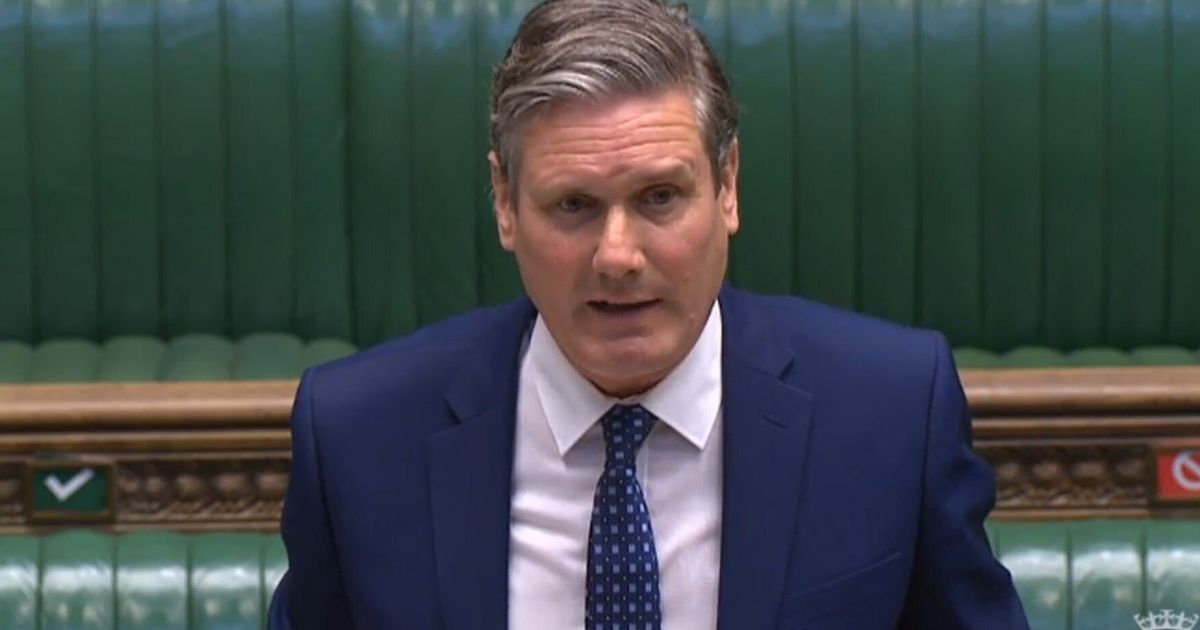 Boris Johnson’s plans to force nightclubs to make Covid ‘passports’ a condition of entry are hanging in the balance after Labour came out against the idea.

The PM’s proposal, which would from the end of September restrict entry to people who have been double-jabbed, has met with a backlash from club owners.

It is already opposed by a number of Tory MPs, who fear it would open the way for similar curbs on pubs, and Labour’s opposition now means that the government cannot be sure of getting it passed by parliament.

Even though the PM has a majority of more than 80, more than 40 Tory MPs have come out against the idea of compulsory ‘Covid passports’ at a time when most other restrictions have been lifted.

Keir Starmer prefers a rival plan to immediately mandate clubbers to get a negative Covid test before entry, believing it would offer better health protection at a time when the Delta variant of the virus is ripping through younger age groups.

Labour believes that proof double-jabbing is no guarantee that people don’t carry the virus, as the forced isolation of health secretary Sajid Javid underlined last weekend.

“We oppose the use of Covid vaccination status for everyday access to venues and services. It’s costly, open to fraud and is impractical,” a spokesperson for Starmer said.

“Being double-jabbed doesn’t prove you aren’t carrying the virus. Testing for access to venues would be more efficient, and would give people and businesses more certainty.”

Under surprise plans announced by the PM on Monday, the day when most restrictions were lifted in England, nightclubs have until the end of September to comply with a new scheme to restrict entry to the double-jabbed.

So far, some 42 Tory MPs have signed a cross-party declaration by the Big Brother Watch lobby group, which states they are against “Covid status certification to deny individuals access to general services, businesses or jobs”.

Several Conservatives are furious because ministers ruled out the idea of compulsory ‘Covid passports’ after a review by Michael Gove’s Cabinet Office.

But this week, neither the PM nor No.10 ruled out introducing mandatory passports for other crowded indoor venues such as pubs – even though Johnson said he was ”keen” to avoid the need to provide “papers for a pint”.

Labour believes that waiting until the end of September means the risk of clubs acting as ‘super spreader’ venues is too high and it wants immediate testing as a condition of entry.

Starmer was himself forced to enter self-isolation after one of his children tested positive for coronavirus around the time he was in the Commons for Prime Minister’s Questions.

The Labour leader tested negative on Wednesday morning ahead of his appearance in parliament where he grilled Johnson over his isolation policy. 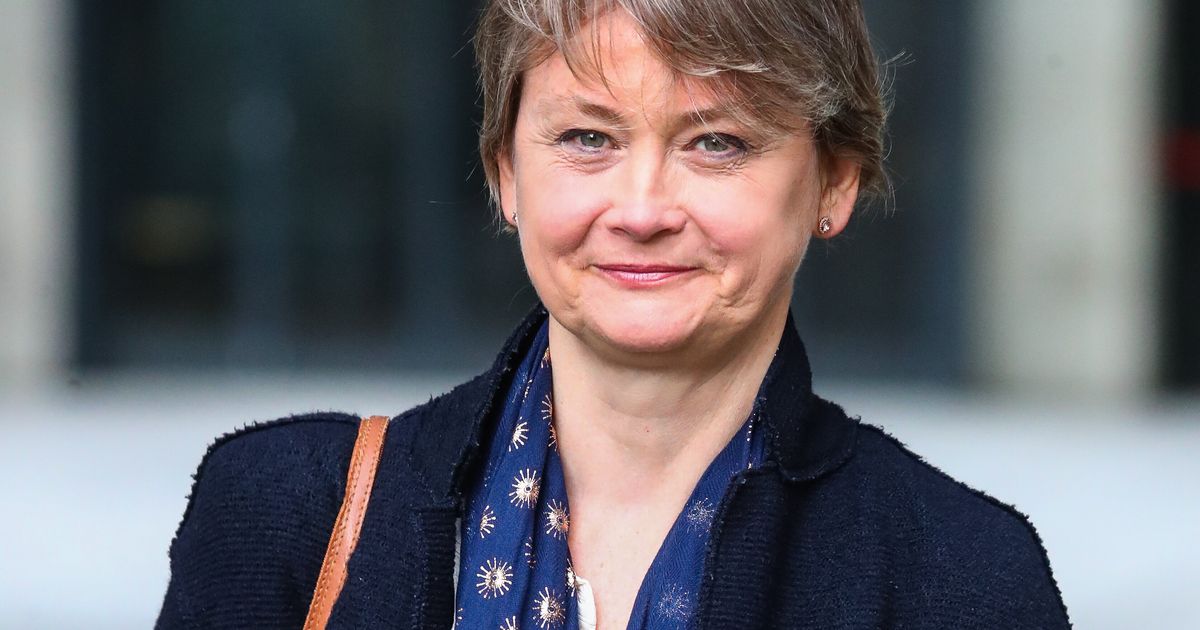