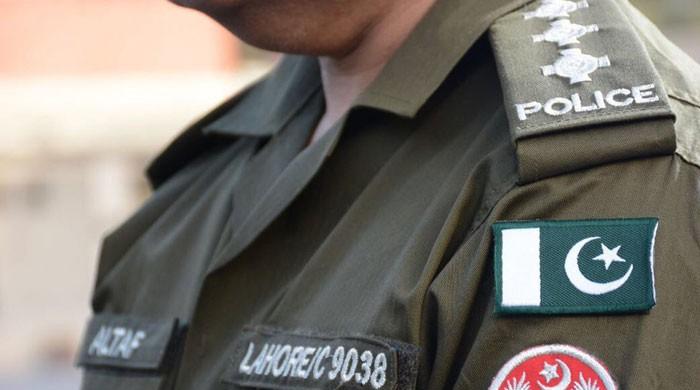 LAHORE: Even after the passage of 11 days, Punjab Police’s designated teams have failed to arrest the key suspect, Abid Ali, in the Lahore motorway case.

On September 9, two armed men allegedly gang-raped a woman stranded on the M11 route with her children before robbing her.

The incident has sent shockwaves across Pakistan, sparked major protests, with many demanding capital punishment for the perpetrators, and prompted a conversation on sexual abuse in mainstream debates.

The deputy inspector-general (DIG) of police for investigations, Shahzada Sultan, however, seems hopeful, saying on Sunday that the fugitive, Abid Ali, would also be arrested soon like his accomplice, Shafqat Ali, who was apprehended earlier this week.

Sultan â€” who heads a six-member special investigation team set up by the inspector-general (IG) of police for Punjab, Inam Ghani â€” said that at least eight designated raid teams are working to search for and arrest Abid.

The eight teams have personnel from Punjab Police’s Crime Investigation Agency (CIA), the Counter-Terrorism Department (CTD), and the Special Branch, he said.

The Punjab Police has also laid down an integrated network, including rapid-response teams, in different districts across the province based on tip-offs about the presence of Abid, as well as at his known hideouts.

DIG Sultan noted that two suspects have been found to be involved so far in the case.

Earlier, on Friday, police had warned citizens and security personnel to be wary of the prime suspect as he may change his appearance in an attempt to hide his identity.

Authorities circulated various possible appearances that Abid may change into in order to avoid being caught.

These images were sent out via WhatsApp and plastered across police stations so that anyone who spots an individual bearing resemblance to one of the photos may inform authorities.

Among the four photos distributed, one shows Abid with his original face and hairstyle, a second one with a bald head and moustache, another where he is clean-shaved with a bald head, and the last with a French beard. In all four, his primary features have not been altered.