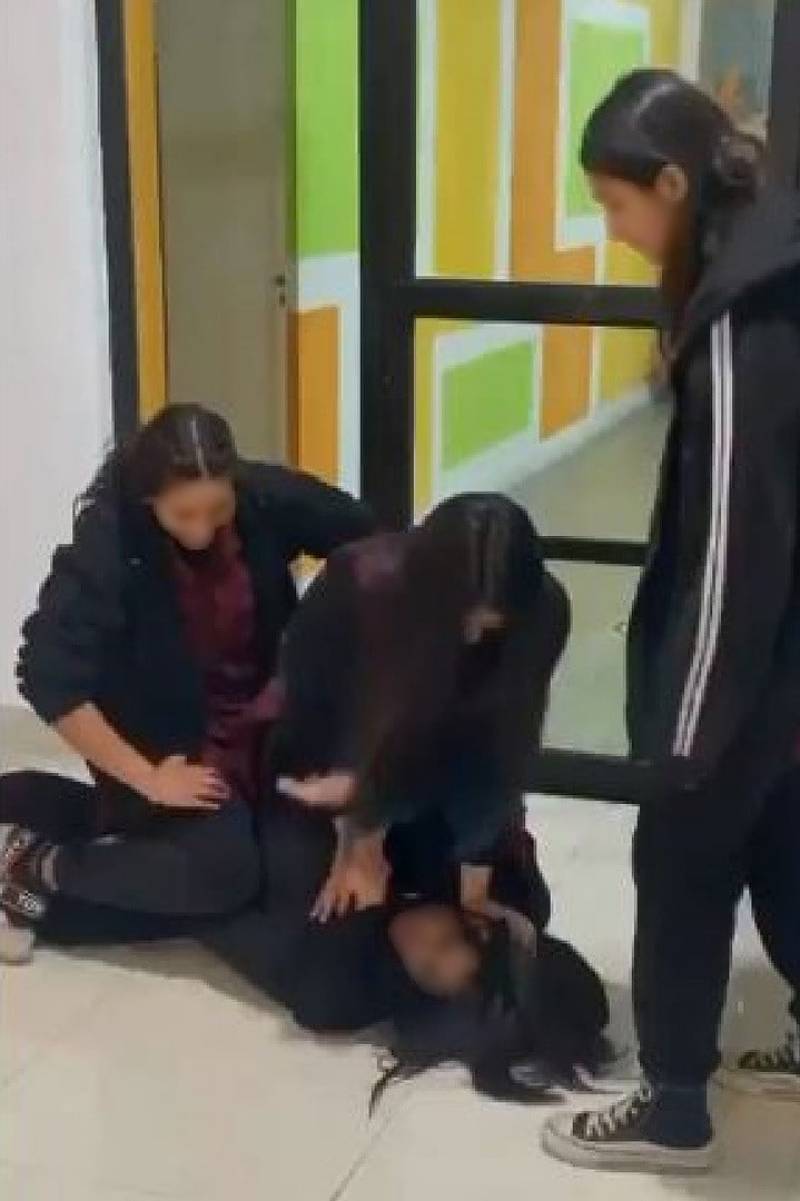 The district commissioner (DC) of Lahore on Wednesday cancelled the registration of the private school located in Defence Housing Authority (DHA) following the bullying incident of young girls.

DC Muhammad Ali during the case hearing suspended the registration of the private school until the next hearing.

After the video of girls bullying and beating one of their classmates went viral on social platforms, a case was registered against the girls and in light of that case, after listening to suggestions, the DC decided to cancel its registration.

According to the details, the school principal, Bilal and the owner also attended the proceedings. He also advised the Chief Executive Officer (CEO) of the school to maintain decorum until the next hearing. Also, the parents of the girls were asked to submit a response to the inquiry report in the next proceeding session of the court.

Earlier, the private school in DHA suspended five girls including the complainant from school following the beating incident.

According to police sources, the school administration was not cooperating with them and did not provide the CCTV footage of the incident to the investigation officer, though statements of four eyewitnesses were recorded.

On the other hand, the CEO of education sent an inquiry report to the District Education Authority, Lahore. Furthermore, according to the inquiry report submitted by the CEO education, there were no cameras at the entrance of the cafeteria, and the girls who fought were previously friends with each other, and the incident took place due to a dispute over the sharing of student party pictures with the parents.

The girl students of the private school violently beat one of their class fellow.