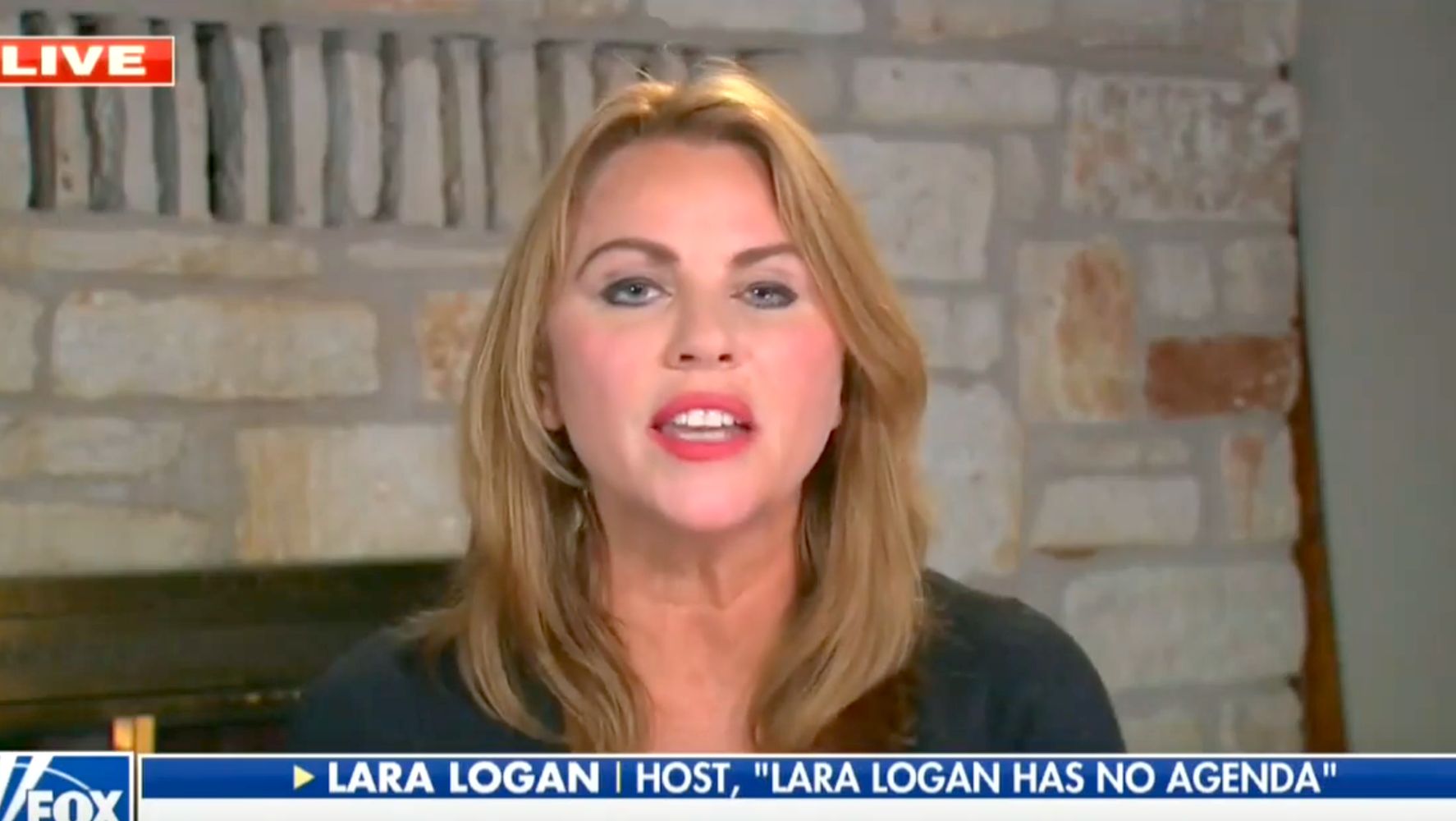 On Tuesday, Logan sprayed Twitter with links to conspiracy theories about the White House chief medical adviser, including articles that falsely claimed that HIV does not cause AIDS.

She also retweeted a user with one follower who wrote: â€œShame on the Auschwitz Museum for shaming Lara Logan for sharing that Jews like me believe Fauci is a modern day Mengele.â€

After this, the Auschwitz Museum said that Logan had blocked them on Twitter.

It followed backlash to Loganâ€™s comments Monday night during an appearance on Fox News. In a spiel decrying pandemic restrictions and concerns about the omicron variant of COVID-19, Logan had claimed that many unnamed â€œpeopleâ€ were saying that he â€œdoesnâ€™t represent science to them, he represents Josef Mengele,â€ a Nazi who conducted sick and deadly experiments on Jewish Auschwitz prisoners, including young children, during World War II.

Fox host Lara Logan says that people tell her that Dr. Fauci doesn’t represent science, but represents Josef Mengele, the Nazi doctor known as the “Angel of Death” for performing medical experiments at Auschwitz: “I am talking about people all across the world are saying this” pic.twitter.com/fF2DAWfG7d

Among the critics over the remarks was the Auschwitz-Birkenau Museum and Memorial in Poland, which slammed Logan for exploiting the tragedy of death camp victims in a debate about vaccines and â€œpeople who fight for saving human lives.â€

Fox News did not respond to requests for comment about Loganâ€™s initial remarks or her subsequent tweet spree.

â€œItâ€™s not surprising that neither Logan or Fox News have apologized for the incredibly offensive remarks Logan made on a program earlier this week comparing Dr. Fauci to Nazi war criminal Josef Mengele,â€ an Anti-Defamation League spokesperson told CNN Business in a statement.

The spokesperson said it was equally disturbing that Logan would double down.

â€œMake no mistake, these odious comparisons only serve to trivialize and distort the meaning and memory of the Holocaust,â€ the statement said.

The American Jewish Committee had called on Logan to apologize after her Monday comments. On Wednesday, the groupâ€™s director for combating anti-Semitism, Holly Huffnagle, renewed that call in a statement to CNN Business.

â€œHolocaust distortion is an attack on Jewish identity and memory, and Logan should apologize immediately,â€ she said. â€œWe also call on her employer Fox to voice their disapproval of her statements. Their silence has been deafening.â€

Logan was formerly a star correspondent at CBS Newsâ€™ â€œ60 Minutes.â€ She was forced to take a leave of absence after her erroneous reporting on the 2012 Benghazi attack, and ultimately left CBS in 2018. She joined Fox Nation to host â€œLara Logan Has No Agendaâ€ in 2020 and has repeatedly flirted with controversy since.

â€œShe has turned into a news version of a shock jock,â€ he wrote.