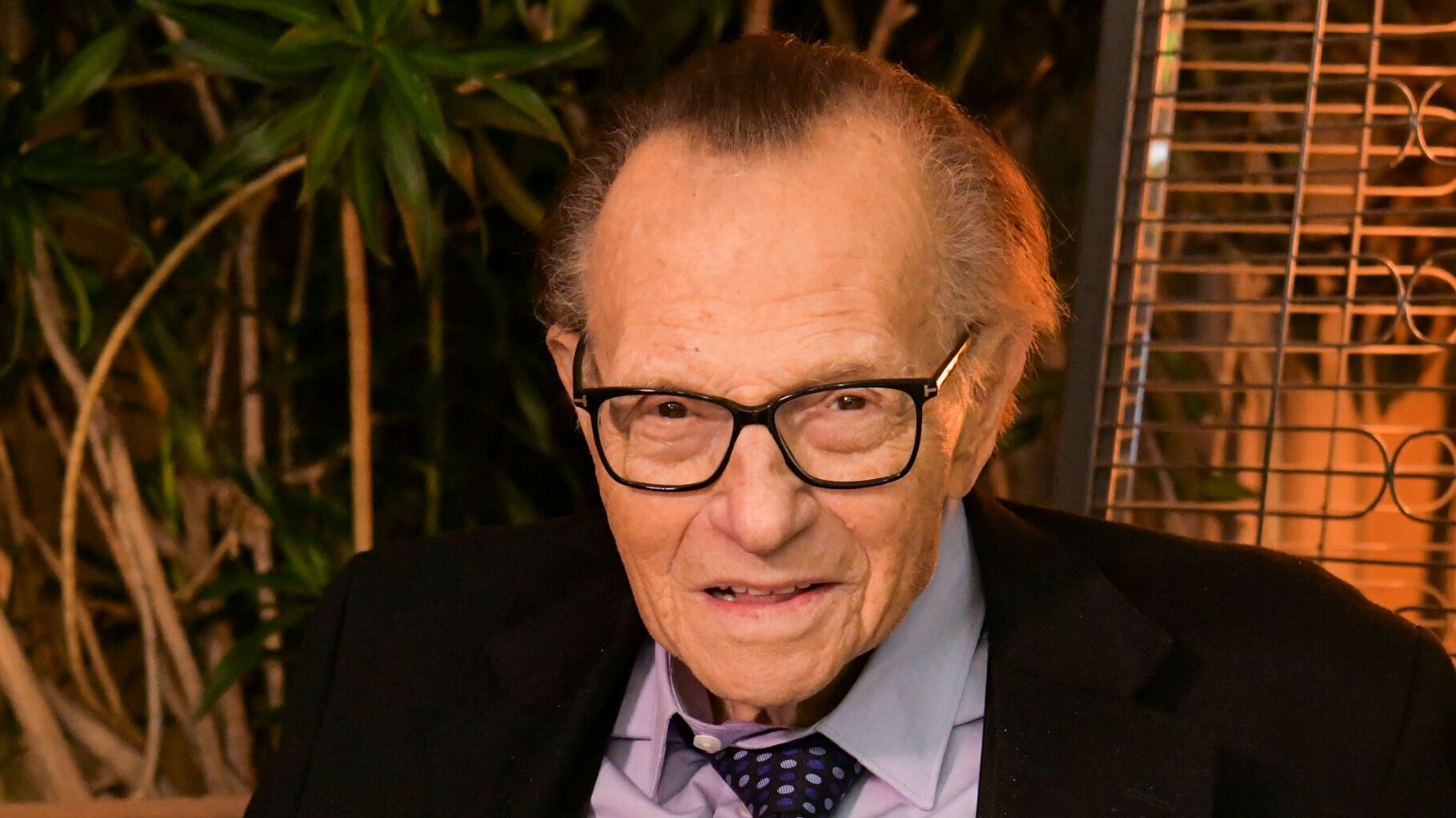 Talk show host Larry KingÂ has been hospitalized in Los Angeles for more than a week with coronavirus symptoms, according toÂ multiple reports.

King, 87, is being treated in a region where health care resources have been stretched to the breaking point as patients with severe COVID-19 have filled intensive care units and spilled into hallways across Southern California. His family has not been allowed to visit him because of safety regulations, CNN reported.

King has faced a number of health scares in the past, including a 2017 lung cancer diagnosis, past heart-related procedures and a major 1987 heart attack. He also has Type 2 diabetes.

The longtime host of â€œLarry King Liveâ€ launched the hit CNN show in 1985 and helmed it for 25 years until stepping down from his nightly duties in 2010.

This past year has been particularly tough for him. Two of his five children â€• Andy King, 65, and Chaia King, 51 â€• died weeks apart in 2020: Andy King of a heart attack and Chaia King of lung cancer.Â

King is reportedly receiving care at Cedars-Sinai Medical Center, where he has sought medical treatment in the past.Â

HuffPost reached out to his representatives for details on his condition but have not yet received a reply. Film critic Roger Friedmanâ€™s entertainment blog, Showbiz 411, was first to break the news of Kingâ€™s diagnosis.

Kingâ€™s illness comes at a dire time for Los Angeles hospitals. Struggling to care for a huge influx of COVID-19 patients, hospitals in the area have reported running dangerously low on oxygen supplies as people with the virus frequently struggle to breathe the sicker they become.Â Making matters worse, intensive care unit capacity around Southern California has hovered around zero for weeks, forcing doctors to make difficult decisions about who receives care.Â

â€œYou have to pick and choose,â€ Scott Byington, a critical care nurse at St. Francis Medical Center in Lynwood, California,Â told the Los Angeles Times this week. â€œThatâ€™s where we really are â€” weâ€™re really at that point.â€Â

Since retiring from CNN, King has appeared on the network for occasional programming and also started a streaming talk show, called â€œLarry King Now,â€ in 2012.Â