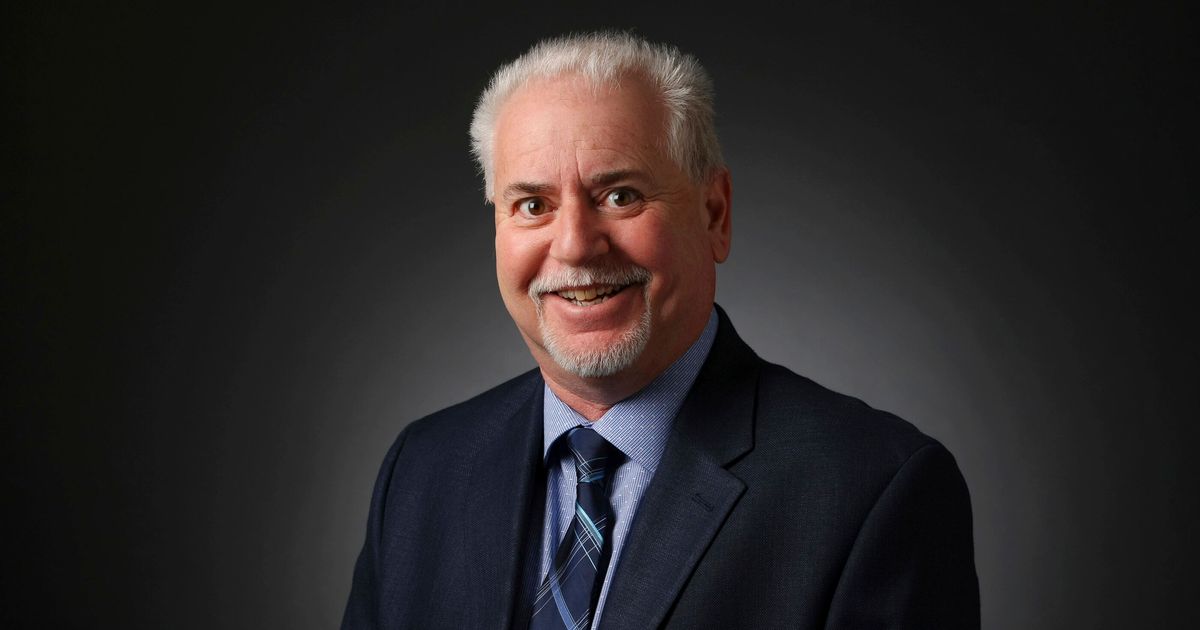 Police executed search warrants at a county official’s home on Wednesday morning as part of an investigation into the killing of Las Vegas Journal-Review reporter Jeff German, authorities told the outlet.

Reporters with the Journal-Review said they observed officers and police vehicles outside the home of Clark County Public Administrator Robert Telles, who was the focus of an investigation by the slain journalist earlier this year. Police also reportedly taped off part of Telles’ home.

The Las Vegas Metropolitan Police Department confirmed to HuffPost that it is serving search warrants related to German’s death, but refused to say whether the search included Telles. Telles’ office did not respond to HuffPost’s requests for comment.

Police found German, 69, stabbed to death outside his Las Vegas home on Saturday morning. Authorities said they believe the reporter was killed during an altercation the day before. The Clark County coroner ruled German’s death a homicide.

On Monday, police released surveillance images of a possible suspect in the killing. While the images don’t show the person’s full face, they do show the person is wearing a wide straw hat, bright orange long-sleeve shirt, jeans, gloves, and a dark-colored shoulder bag. Police said they believe the suspect was casing the neighborhood to commit other crimes before killing German.

Police also released images of a 2007 to 2014 red GMC Yukon Denali, which detectives said was tied to the attack. Soon after, reporters with the Review-Journal said they spotted Telles in his driveway with a car matching that description.

German joined the Review-Journal in 2010 after working as a reporter and columnist for two decades at the Las Vegas Sun, where he covered courts, politics, labor, government and organized crime. At the Review-Journal, he was known for his investigations of government and political corruption, as well as the 2017 mass shooting at a Las Vegas music festival that killed 60 people and wounded over 400.

In May, German investigated the allegedly hostile work environment in Telles’ office, interviewing current and former employees who complained of bullying and favoritism. German also reported on accusations that Telles was in an improper relationship with a subordinate employee, evidence of which other employees had secretly recorded on video.

Telles denied the allegations about his workplace to the Review-Journal and lashed out at German in a series of Twitter posts that said the journalist was “obsessed” with him and “mad that I haven’t crawled into a hole and died.”

Telles lost his reelection bid in the June primary after German’s series of stories about his office, which oversees the estates of those who have died.