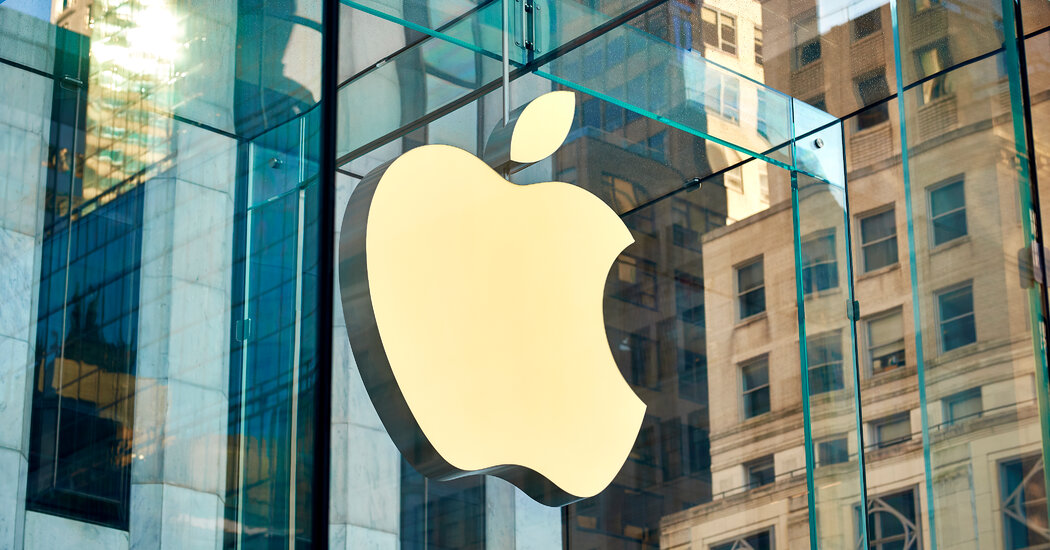 A leader of an activist movement within Apple said she was fired by the company on Thursday.

Janneke Parrish, who was a program manager for Apple Maps based in Austin, Texas, and one of the two leaders of a group that called itself #AppleToo, had been on suspension for several days while Apple investigated her activities. On Thursday, she said, an Apple lawyer and a human resources worker told her on a phone call that she was being fired.

Ms. Parrish, 30, said she believed Apple was retaliating against her for helping to organize the activist group. In recent months, Apple employees have uncharacteristically spoken out and said the company’s culture of secrecy — meant to prevent product leaks — pervaded other aspects of the company and discouraged workers from coming forward about issues like sexual harassment and wage disparities.

“I knew from the moment that I started speaking that this was a risk, and a significant one,” Ms. Parrish said. “If me getting fired helps bring justice to people who have been seeking it, then it’s a sacrifice I’m happy to make,” she added. Ms. Parrish’s firing was reported earlier by The Verge.

Apple did not directly address Ms. Parrish’s status with the company. “We are and have always been deeply committed to creating and maintaining a positive and inclusive workplace,” said Josh Rosenstock, an Apple spokesman, in a statement. “We take all concerns seriously and we thoroughly investigate whenever a concern is raised and, out of respect for the privacy of any individuals involved, we do not discuss specific employee matters.”

An accompanying email notifying her of her termination, viewed by The New York Times, said Apple had “determined that you engaged in conduct in violation of Apple policies including, but not limited to, interfering with an investigation by deleting files on your company provided equipment after being specifically instructed not to do so.”

Ms. Parrish said she had deleted innocuous screenshots of things like programming bugs she was working to fix off her computer desktop before handing it over. She said she also deleted the Robinhood stock trading app because she did not want Apple to see “how much money I lost investing in GameStop” and the Pokemon Go gaming app because “I feel a little embarrassed I played Pokemon Go.”

She said she was investigated because company officials thought she had leaked a recording of an Apple staff meeting to the media, which she said she did not do.

Ms. Parrish had also been publishing a weekly digest of accounts of workplace problems shared anonymously with her by Apple employees. She said she had received hundreds of the stories over the last few months, though she could not confirm that everyone who submitted a story was an Apple worker.

Being fired, Ms. Parrish said, would not make her end her activism. “I don’t intend to stop until there’s justice,” she said. 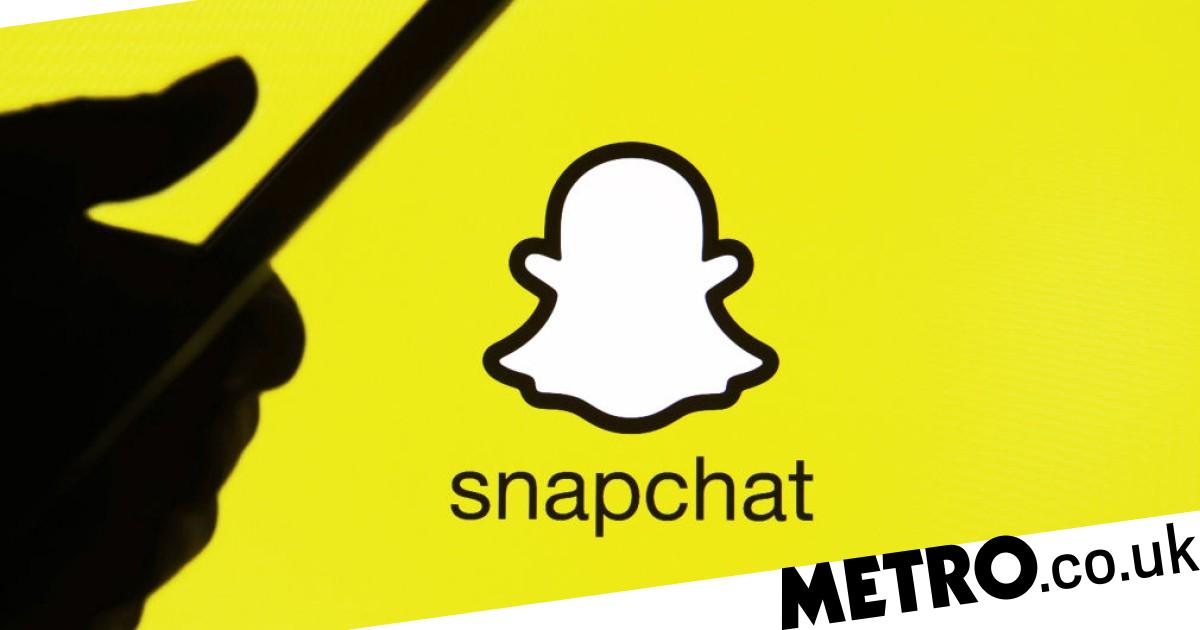 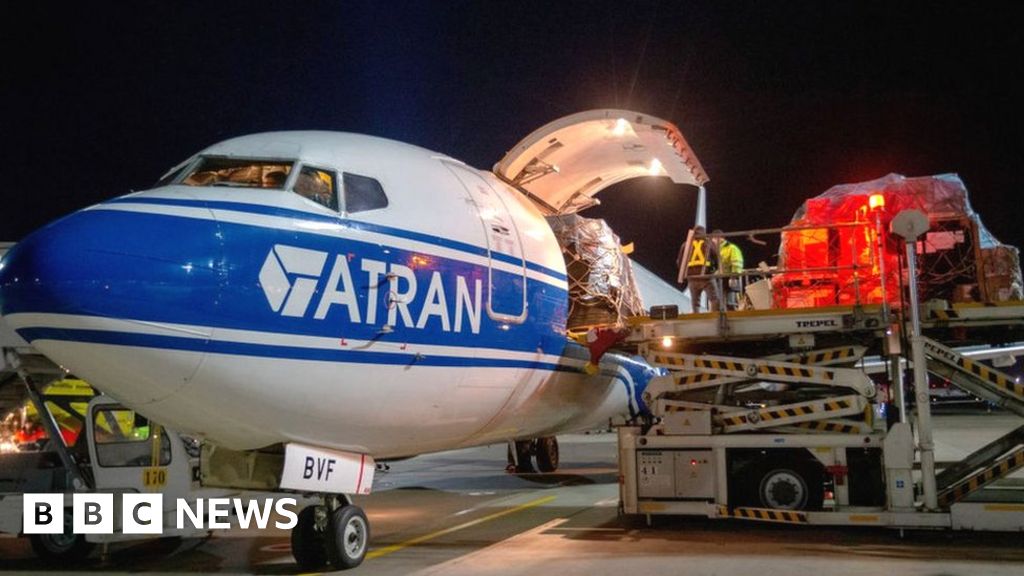 The scramble for cargo aircraft as shipping costs soar 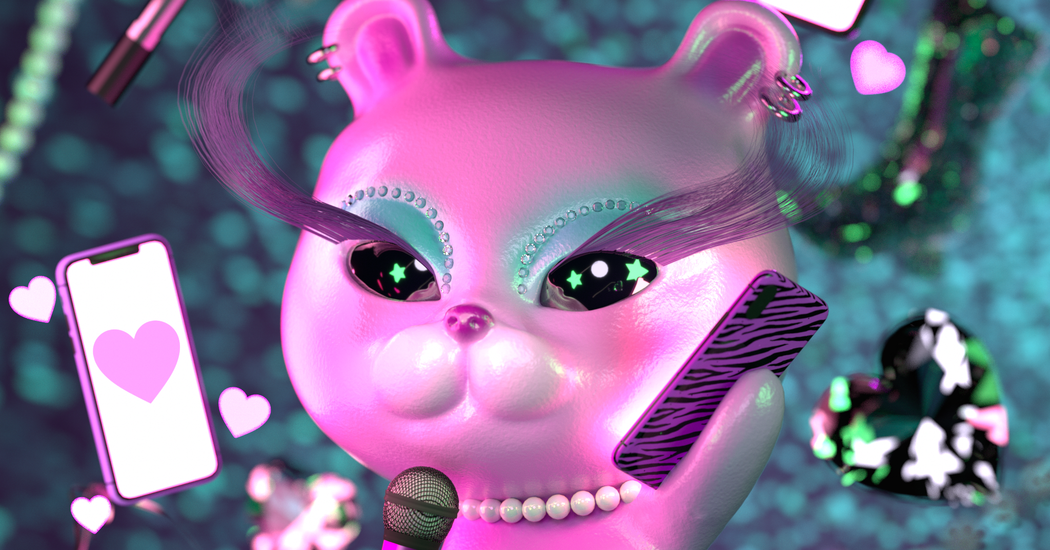