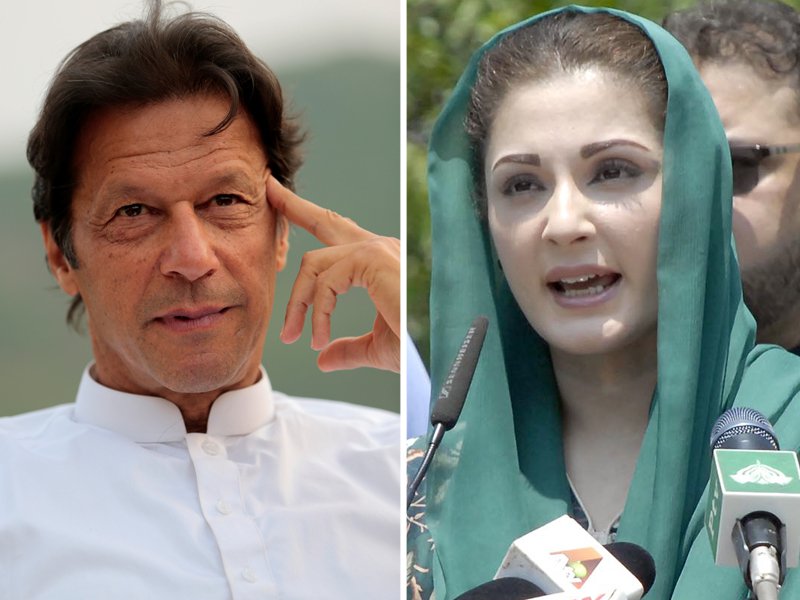 A number of purported audio clips of the leaders of the ruling coalition surfaced on social media. Just a day earlier, PTI leader Fawad Chaudhry had also shared an audio clip on his official Twitter handle of an alleged conversation between the sitting premier and a senior government official.

In the clip, a voice – said to be that of Prime Minister Shehbaz Sharif – informs the government official about Maryam Nawaz looking to import machinery from India for a power plant, upon the request of her son-in-law Raheel.

The official was apprised that half of the machinery had already arrived while the other half is remaining.

The second audio clip leaked on Sunday is allegedly between the federal cabinet in which the final approval on the resignations of PTI members was taken from London.

In the third clip, a voice – said to be that of Maryam Nawaz – is heard allegedly telling Shehbaz that she was grateful for the support of someone who has been publicising as well as gatekeeping news from the public as per her demand.

Moreover, the voice can be heard lambasting Finance Minister Miftah Ismail, who has already been at the receiving end of ample criticism due to some of his divisive decisions regarding the country’s economic situation.

“The purpose of the current government to getting into power was to take NROs, not to end inflation or development,” he said while addressing a public gathering in Karak.

Imran said that the biggest “quality” of Maryam Nawaz is that she cannot tell the truth. “Maryam Nawaz is making the government do illegal tasks. It is clear from the leaked tape that her son-in-law has also made money [illegally],” he added.

The deposed premier said that the PTI government had stopped trade with India but the current government has revived it.

He also said that the current rulers were imposed on the country following a foreign conspiracy, adding that nation needed to fight against the “thieves”.

“It is better to die than the slavery of these thieves, they come to power only to make money.”

Lashing out at the ruling PML-N, Imran said that former prime minister Nawaz Sharif’s sons live in houses worth billions of rupees, where even the prime minister of Britain cannot afford to live.

“The house in which Hassan Sharif lives is worth Rs10 billion and when he is asked where he got the money from, he says that he is not a Pakistani citizen and will not respond,” he added.

He said that for the past 40 years, Pakistan has been surviving on aid, adding that both India and Bangladesh have left us behind [in terms of economic progress].

Responding to Foreign Minister Bilawal Bhutto-Zardari, he said that Imran Khan does not want an army chief of his choice but a choice based on merit.