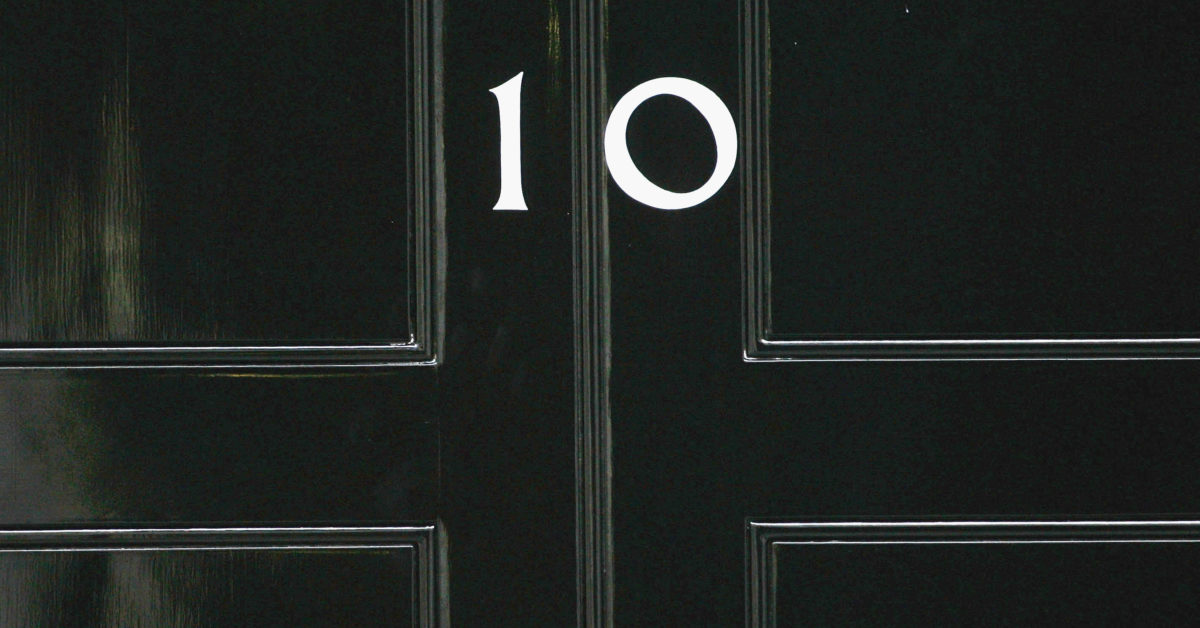 LONDON â€” Boris Johnsonâ€™s staff were invited to a drinks party in the garden of No. 10 Downing Street during a national COVID lockdown, according to a leaked email.

In an email obtained by ITV News, more than 100 Downing Street staff were invited to â€œmake the most of the lovely weather and have some socially distanced drinks in the No. 10 gardenâ€ on May 20, 2020.Â

The message went on to say: â€œPlease join us from 6 p.m. and bring your own booze!â€

The email was sent by Martin Reynolds, Johnsonâ€™s principal private secretary who runs the prime ministerâ€™s office, when the rest of the country was banned from meeting more than one other person outdoors.

Sue Gray, a senior civil servant, is leading an investigation into a series of claims that parties were held in No. 10 and in other government departments during the spring of 2020 and in December of the same year.

On a separate occasion, on May 15, Johnson and his wife were pictured sitting with No. 10 staff including Reynolds on the terrace with a bottle of wine and cheese. Downing Street insisted this was a work meeting.

The prime minister has faced sustained questions about staff parties since the Mirror reported that officialsÂ drank wine and exchanged giftsÂ via a Secret Santa on December 18, 2020.

Johnson initially placed head of the civil service Simon Case in charge of an inquiry into the claims, but Case was forced to recuse himself after multiple officials told POLITICO he had attended Christmas drinks in his office in 2020.

The prime ministerâ€™s spokesman earlier confirmed Gray would examine the May 20 gathering as part of her investigation, but said he could not comment further while the process was ongoing.