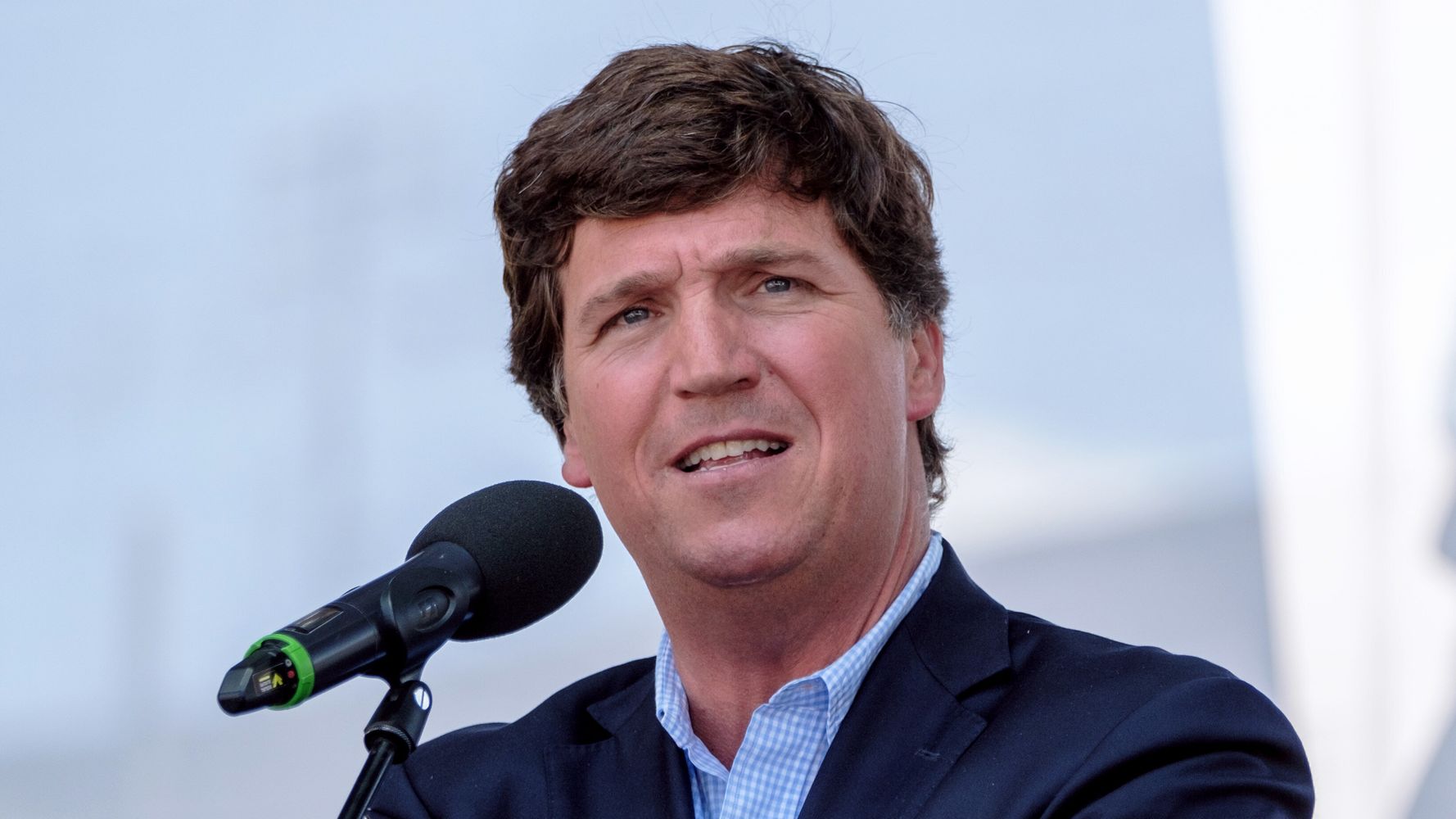 The Kremlin asked Russian media to highlight Fox News host Tucker Carlsonâ€™s broadcasts â€œas much as possibleâ€ earlier this month, due to his criticisms of the U.S. and its NATO allies in his coverage of the Ukraine crisis, Mother Jones reported.

A leaked 12-page memo from a Russian government agency to media on March 3 said â€œit is essential to use as much as possible fragments of broadcastsâ€ by Carlson, according to a translation by Mother Jones, which said it obtained the note from a contributor to a national Russian media outlet.

Carlson â€œsharply criticizesâ€ the actions of the U.S. and NATO and their â€œnegative role in unleashing the conflict in Ukraine,â€ the memo said, per the news site.

Carlson is also critical of the â€œdefiantly provocative behavior from the leadership of the Western countries and NATO towards the Russian Federation and towards President Putin, personally,â€ it reportedly continued.

The document was titled â€œFor Media and Commentatorsâ€ and sent from Russiaâ€™s Department of Information and Telecommunications Support, according to Mother Jones.

The outlet said Carlson was the only Western journalist referenced in the memo.

Retired Lt. Col. Alexander Vindman, the former director for European and Russian affairs at the National Security Council, weighed in on the report, tweeting at Carlson to â€œLive your life in such a way that the Russian government and state TV apparatus doesnâ€™t think youâ€™re an ally.â€

In the days before Russia invaded Ukraine, Carlson defended Putin and questioned why he was expected to dislike him. â€œHas Putin ever called me a racist? Has he threatened to get me fired for disagreeing with him?â€ he asked.

Since the invasion, Carlson has blamed the U.S. for Russiaâ€™s attack and parroted baseless Russian conspiracy theories about secret American biological warfare labs in Ukraine.

He also complained that he was falsely accused of rooting for Russia. (He has openly admitted to doing so in the past.)

â€œWhy do I care what is going on in the conflict between Ukraine and Russia?â€ Carlson said in 2019. â€œAnd Iâ€™m serious. Why do I care? Why shouldnâ€™t I root for Russia? Which I am.â€ He later claimed he was joking.

Multiple excerpts from his show have been translated to serve as propaganda on Russian state-sponsored TV, including one in which he argued that Ukraine is not a democracy but â€œa client state of the Biden administration.â€