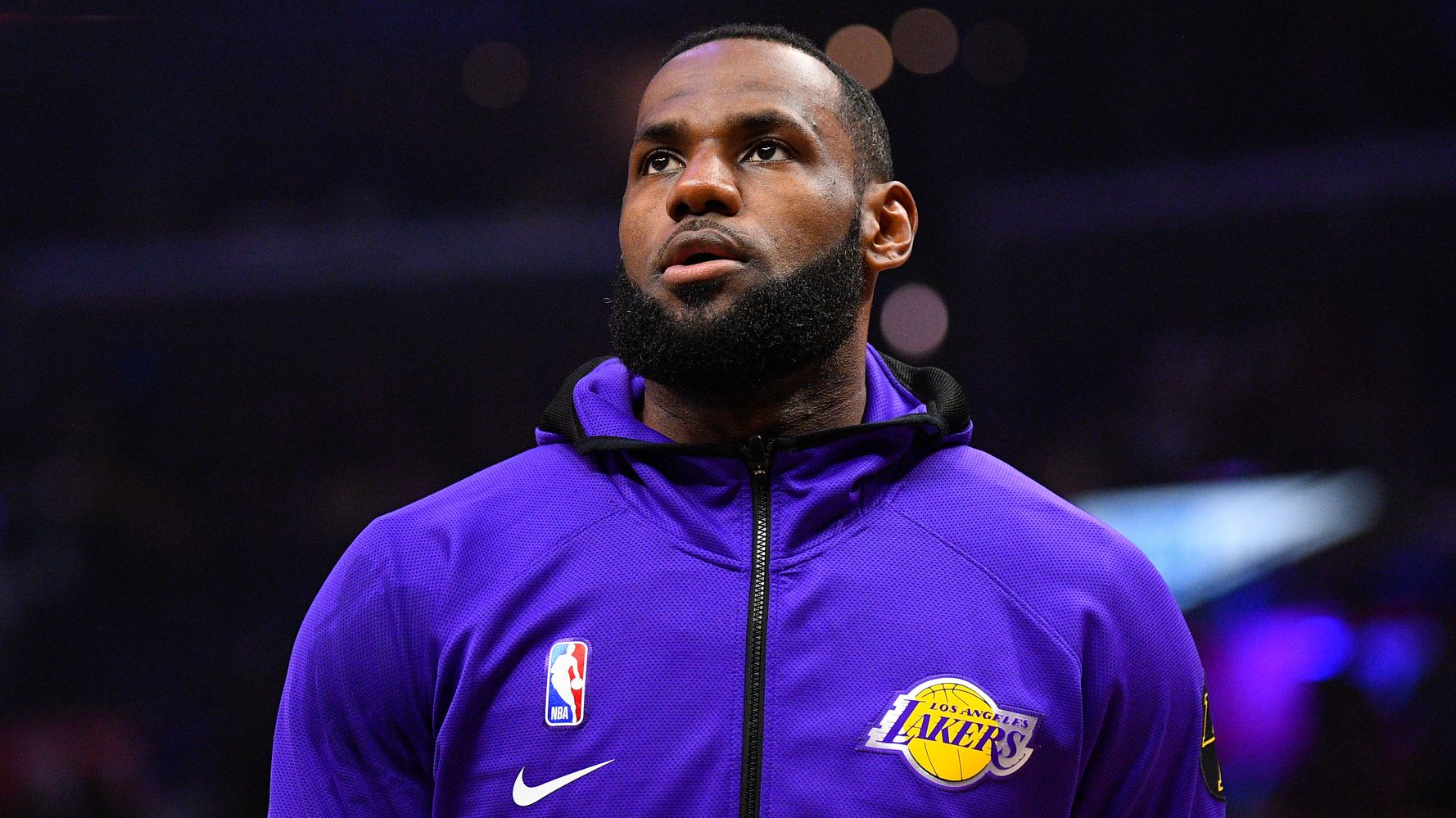 More Than A Vote, a campaign the Los Angeles Lakers player started with other Black athletes and artists last month to fight Black voter suppression, is partnering with the Florida Rights Restoration Coalition (FRRC), a group that helped end Floridaâ€™s lifetime voting ban for most people with felony convictions in 2018. They hope to raiseÂ $100,000.

Miami Heat Forward Udonis Haslem, whoâ€™s also a member of More Than A Vote, said in a statement that the thinking is simple:Â â€œWe believe that your right to vote shouldnâ€™t depend upon whether or not you can pay to exercise it.â€

The right to vote should not come with a price tag. #MoreThanAVote @morethanavote is stepping up to help @FLRightsRestoreâ€™s efforts to pay these fines and restore our democracy: https://t.co/48p39iS1fA pic.twitter.com/mbhoLeVgii

Those penalties come in the form of restitution, court fines or other fees associated with their past convictions. Last week, the U.S. Supreme Court upheld Floridaâ€™s rule blocking people from voting if they have any of those outstanding fees, which Gov. Ron DeSantis (R) signed into law last year. In her dissenting opinion, Justice Sonia Sotomayor argued the law disenfranchises people â€œsimply because they are poor.â€Â

The FRRC, which has already raised more than $1.5 million for its fines and fees program, hopes teaming up with Jamesâ€™ campaign will raise awareness around the issue.Â

â€œThis partnership will improve lives and strengthen our democracy,â€ FRRC executive director Desmond Meade said, adding, â€œWe look forward to the positive impact it will have on our communities and the lives of those who are hoping to vote and have their voices heard.â€Â

While the deadline to register for Floridaâ€™s August primary has already passed, residents have until Oct. 5 to register for the presidential election on Nov. 3. Joe Biden, the presumptive Democratic nominee, currently holds a 13-point lead over President Donald Trump in the state, according to a Quinnipiac University pollÂ released Thursday.Â