Consumers may think the name of The Good Crisp Company refers to the taste, quality and nutritional aspects of its snacks. However, with its new Cheese Balls launch, it’s clear that the company also wants consumers to feel good.

The Good Crisp Company added an uncommon ingredient to its Cheese Balls, which debuted earlier this month. While they contain some of the more common fare for crunchy and savory snacks, including cornmeal, cheese seasoning, sunflower oil and sea salt, they also contain Wellmune, a yeast beta glucan ingredient that has been clinically proven to strengthen the immune system.

Founder and CEO Matt Parry said the experience of watching his daughter undergo chemotherapy treatments for leukemia inspired him to bring an immune-boosting snack to the company’s portfolio.

“My family’s health was at the forefront when developing this product and with the inclusion of Wellmune, we hope to bring families an immune-boosting snack that they can feel great about eating!” Parry said in a written statement.

Functional food has been on trend even before the pandemic changed everyday life. A 2019 study from Kerry — which makes Wellmune — found that 65% of consumers seek functional benefits in what they eat and drink. And last May, Beneo estimated 75% of consumers globally said they plan to eat and drink healthier because of the pandemic. Since widespread vaccination against the coronavirus was not available until this spring, immune-boosting ingredients became extremely popular.

However, it remains to be seen if consumers will seek out cheese balls with immune benefits. Wellmune is in hundreds of products worldwide, but most of them are directly associated with healthy supplements, bars and drinks. While Kerry, which has a deep portfolio of functional ingredients, has advocated adding components like probiotics to the snacks that aren’t commonly associated with good health, products available today show not many manufacturers have moved forward with this suggestion.

The Good Crisp Company is known for making classic snacks using better-for-you ingredients. This is the company’s first new product since it started selling canister chips in 2017. The brand’s fans are likely to be interested in a healthier cheese ball anyway. It remains to be seen if the fact that the cheese balls will strengthen their immunity turns out to be a selling point.

Dogfish Head gets the scoop

The Delaware-based brewer is partnering with Tipsy Scoop to transform one of its best-selling beers, Hazy-O!, into Hazy-O! dairy-free ice cream. The frozen concoction, which is made with the same oat milk found in Hazy-O!, has notes of caramel, cinnamon and coconut.

The ice cream may lack milk, but one thing it isn’t lacking is alcohol. Similar to a typical beer, each pint packs up to 5% alcohol by volume. And it has another thing in common with beer: a price tag that is nearly equal to some six packs. Drinkers or ice cream aficionados can purchase the dessert in packs of four for $49, or by the singular pint for $12.50.

“The oat milk gives it a dreamy cloudiness, a silky mouthfeel, and a gorgeous, toasted, nutty flavor. It screamed to be made into an ice cream,” said Sam Calagione, Dogfish Head’s founder.

Sam Adams owner Boston Beer, which purchased Dogfish Head in 2019, has rolled out a steady collection of innovative product launches to promote its brands beyond just the alcohol section of the store.

Its Truly Hard Seltzer previously partnered with Tipsy Scoop to create hard seltzer-infused ice cream while its Angry Orchard has launched a new flavor of alcoholic ice cream based on the hard cider. Truly also has worked with luxury candy brand Sugarfina to combine hard seltzer and candy into limited-edition nonalcoholic gummy bears.

As beers, hard seltzers and other alcoholic offerings compete for limited shelf space, it could be creative partnerships like ice cream that keep brands top of mind and allow Boston Beer to put the chill on its competitors.

Shrubbly aims to give vinegar drinks a lift

The shrub — a fruit and vinegar syrup used to flavor beverages — may date back to the 1500s, but it has enjoyed a revival in recent years. The vinegared concentrate is often used as a mixer to add a tart zing to cocktails. Now, a Vermont company aims to bring that refreshment and a functional factor to the nonalcoholic segment with its Shrubbly sparkling shrubs.

Shrubbly’s shrubs feature the aronia berry, also known as chokeberry for the sharp, dry taste it leaves in the mouth. The beverages are low calorie, caffeine and gluten free, and have no or low amounts of sugar. They are clean label drinks, with six or fewer organic ingredients. The Aronia Berry & Pomegranate variety is flavored with pomegranate juice, cardamom, apple cider vinegar and honey for sweetness, and has six grams of sugar and 25 calories per 11.5-ounce can. The Lemon Ginger & Aronia Berry flavor has no added sweetener for zero grams of sugar and 5 calories per serving.

Shrubbly is sold in about 50 stores in the New England area, the company’s website and Amazon.

The aronia berry, which provides the shrub base, has antioxidant levels said to be five times greater than those of cranberries and blueberries. It was used by Native Americans to treat colds. Some studies suggest it has promise in treating cancer, reducing insulin resistance and improving liver function. The berries — and apple cider vinegar — also supply the beverages with prebiotics, said to be good for digestive health. Shrubbly founder Matt Sayre grows the berries on his USDA organic certified farm in Vermont.

Shrubbly continues the beverage innovation around vinegar, which has been led by drinking vinegars popularized by brands such as KeVita, BluePrint Organic and Temple and several artisanal options. Drinking vinegar in general got a huge boost in 2019, when superstar couple Katy Perry and Orlando Bloom led a group of investors to purchase apple cider vinegar standard Bragg Live Food.

Shrubbly adds a couple of elements that may help give the segment a lift: aronia berries and bubbles. That said, it’s not the only carbonated option around. Crafted Brand Company also offers a line of low-calorie, organic, sparkling drinking vinegars. 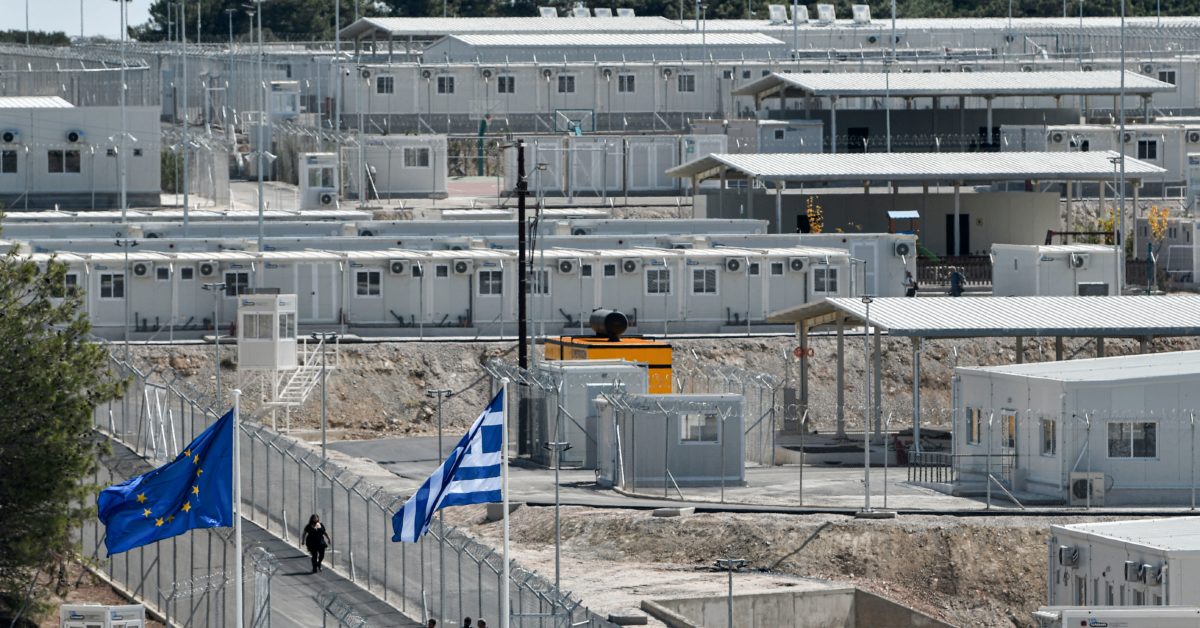 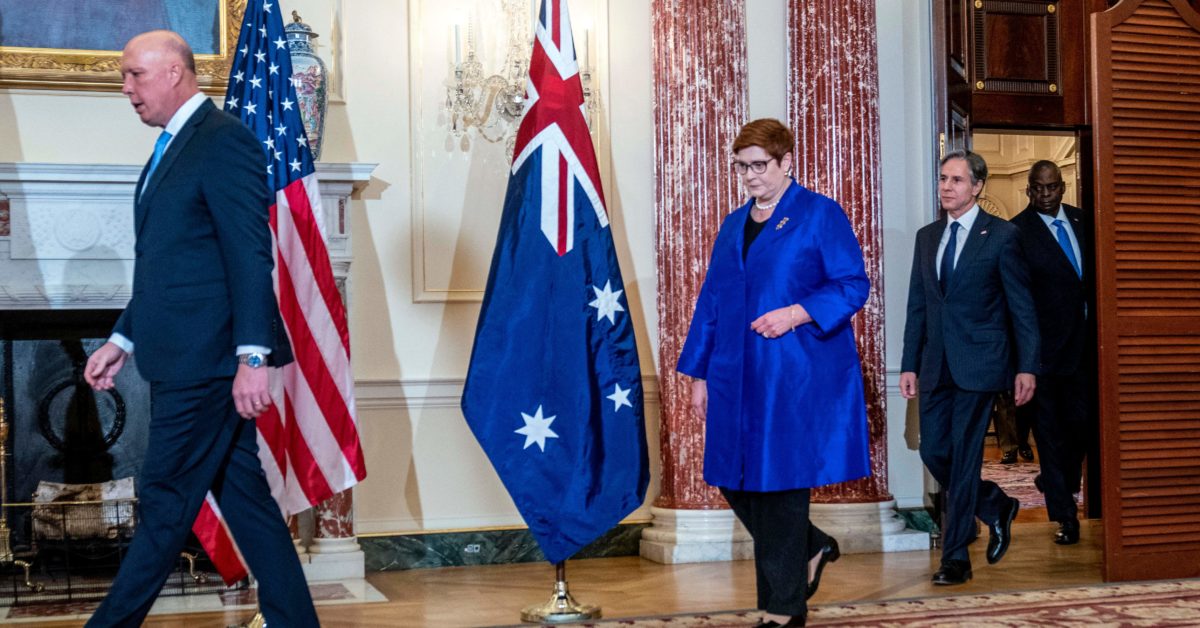 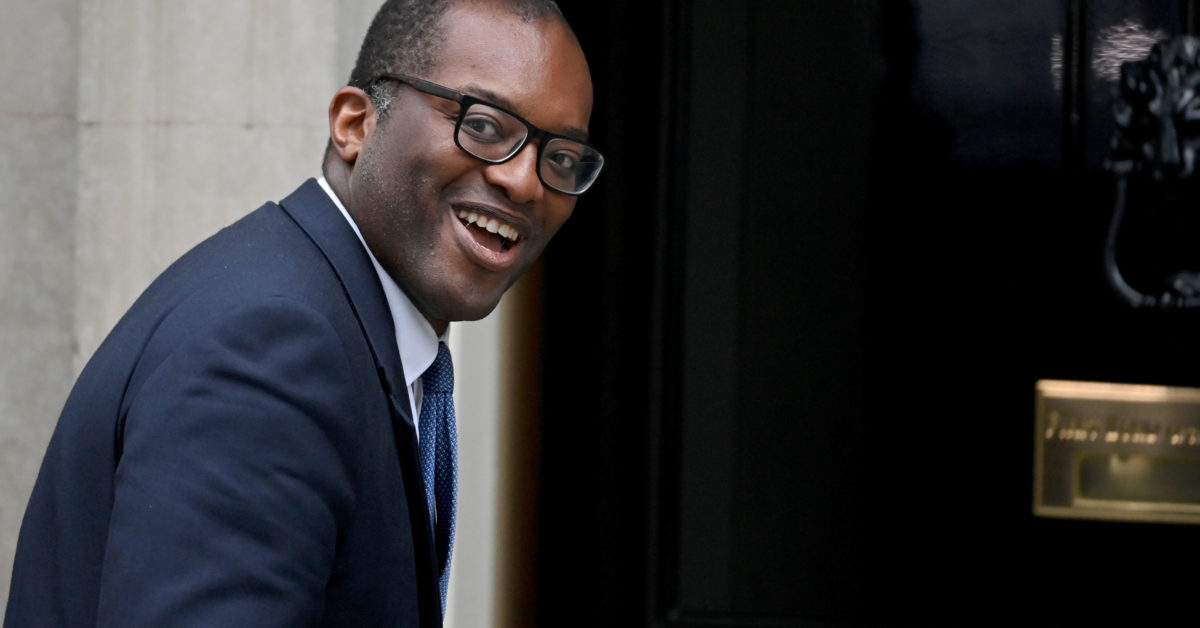