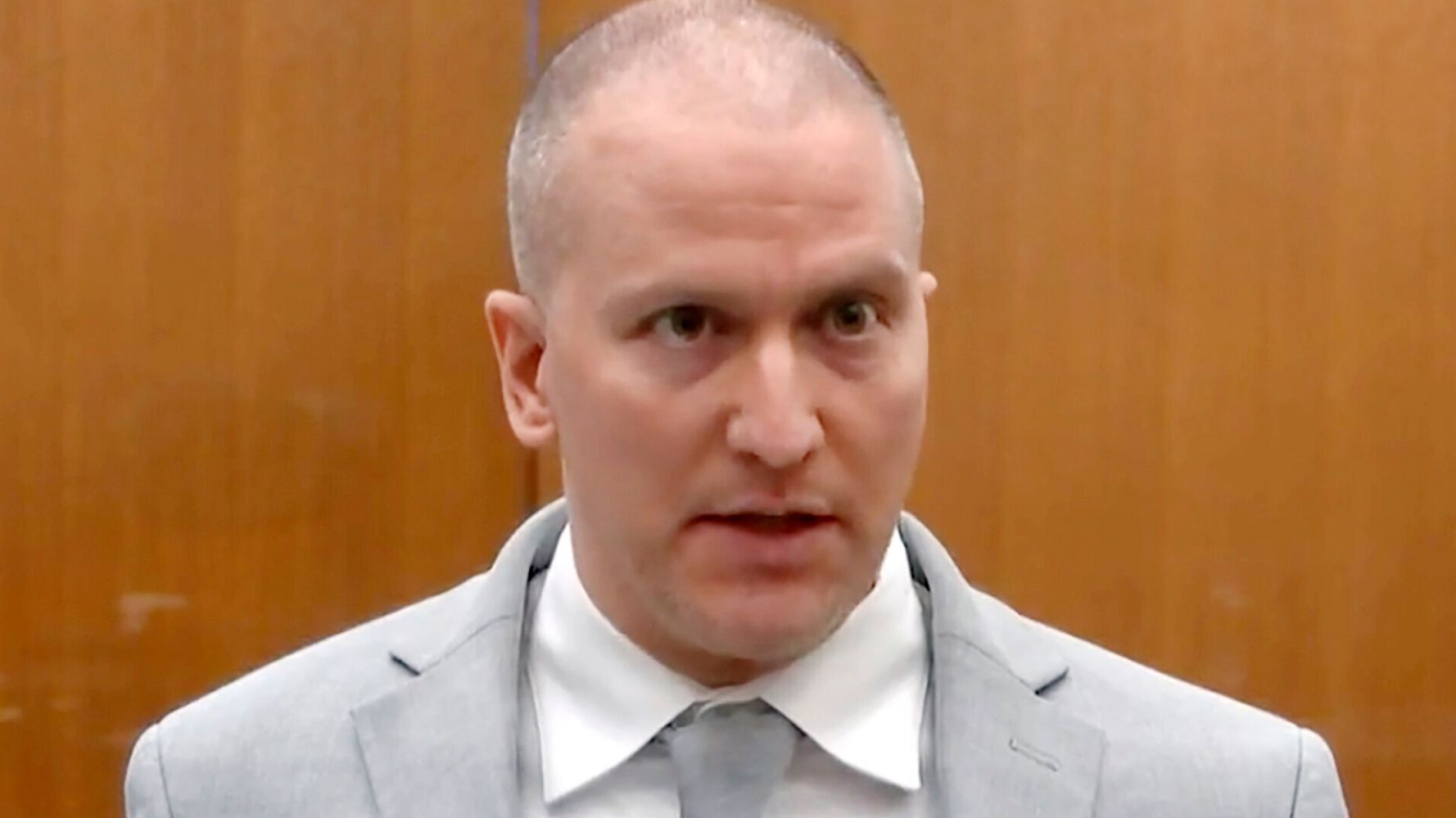 ST. PAUL, Minn. (AP) â€” As the federal trial for three former Minneapolis officers charged with violating George Floydâ€™s civil rights is set to begin Monday, some wonder whether Derek Chauvin â€“ the officer already convicted of Floydâ€™s murder â€“ will take the stand. Many legal experts say they donâ€™t anticipate that. If he does testify, he could face some hard questions.

WHAT IS THIS TRIAL ABOUT?

Tou Thao, Thomas Lane and J. Kueng are broadly charged in federal court with depriving Floyd of his civil rights while acting under government authority as Chauvin used his knee to pin the Black man to the street for 9Â½ minutes on May 25, 2020.

Kueng and Lane helped restrain the 46-year-old Floyd. Kueng knelt on Floydâ€™s back, and Lane held Floydâ€™s legs. Thao kept bystanders from intervening in the videotaped killing that triggered worldwide protests, violence and a reexamination of racism and policing.

Months after his conviction in state court, Chauvin pleaded guilty to a federal civil rights violation.

During his federal plea hearing, he admitted he knew what he did to Floyd was wrong and he had a â€œcallous and wanton disregardâ€ for Floydâ€™s life. The plea agreement also says Chauvin â€œwas aware that Mr. Floyd not only stopped resisting, but also stopped talking, stopped moving, stopped breathing, and lost consciousness and a pulse.â€

Chauvin did not testify in his state trial.

Legal experts who spoke to The Associated Press say itâ€™s possible, but probably not: The prosecutors donâ€™t need his testimony because they have powerful video evidence, and defense attorneys likely donâ€™t want Chauvin in court.

â€œMy guess is that neither party will call him,â€ said F. Clayton Tyler, a Minneapolis defense attorney not connected to the case. He said prosecutors may call Chauvin if their case is going poorly, but â€œyou can imagine how the other attorneys are going to be able to jump on him. It could get ugly if he gets on the stand.â€

Tyler said the defense wonâ€™t call Chauvin as a witness unless they know heâ€™s going to testify in their favor. â€œTheyâ€™re going to point the finger at him anyway, without him being there,â€ Tyler said, noting that Chauvin was the senior officer on the scene and that Lane and Kueng were rookies just a few days into their jobs as full-fledged officers.

IS CHAUVIN REQUIRED TO TESTIFY?

Federal defendants sometimes agree to testify or offer â€œsubstantial assistanceâ€ to prosecutors in hopes of getting a reduced sentence. Nothing in Chauvinâ€™s plea deal or other public documents indicates an agreement like this was reached.

Chauvinâ€™s attorney, Eric Nelson, declined to comment. Prosecutors are not commenting beyond the court filings.

ARE THERE ANY HINTS IN THE PLEA AGREEMENT?

Mark Osler, a former federal prosecutor and professor at the University of St. Thomas School of Law, said Chauvinâ€™s plea agreement was actually crafted in a way to limit his usefulness to Kueng, Lane and Thao.

Chauvinâ€™s agreement says he knew that officers â€” regardless of their rank â€” are trained to intervene if another officer is using inappropriate force, and that Chauvin didnâ€™t threaten or force any of the three officers to disregard that duty.

The agreement also says that Chauvin did not observe Thao or Kueng do or say anything to try to get Chauvin to stop. It says Chauvin heard Lane ask twice whether Floyd should be rolled on his side, but that Chauvin â€œdid not hear or observe Officer Lane press the point, and did not hear or observe Officer Lane say or do anything else to try to get Officer Kueng and the defendant off of Mr. Floyd.â€

â€œThere must be some fear that he would fall on his sword and say, `It was all on me, not these other guys,â€™â€ Osler said.

Mike Brandt, another defense attorney who is watching the case, said the language in the plea agreement doesnâ€™t preclude Chauvin from coming to court and taking the fall. But, he said, it does take some of the steam out of defense arguments that Chauvin was the leader and the rookies were doing what he said.