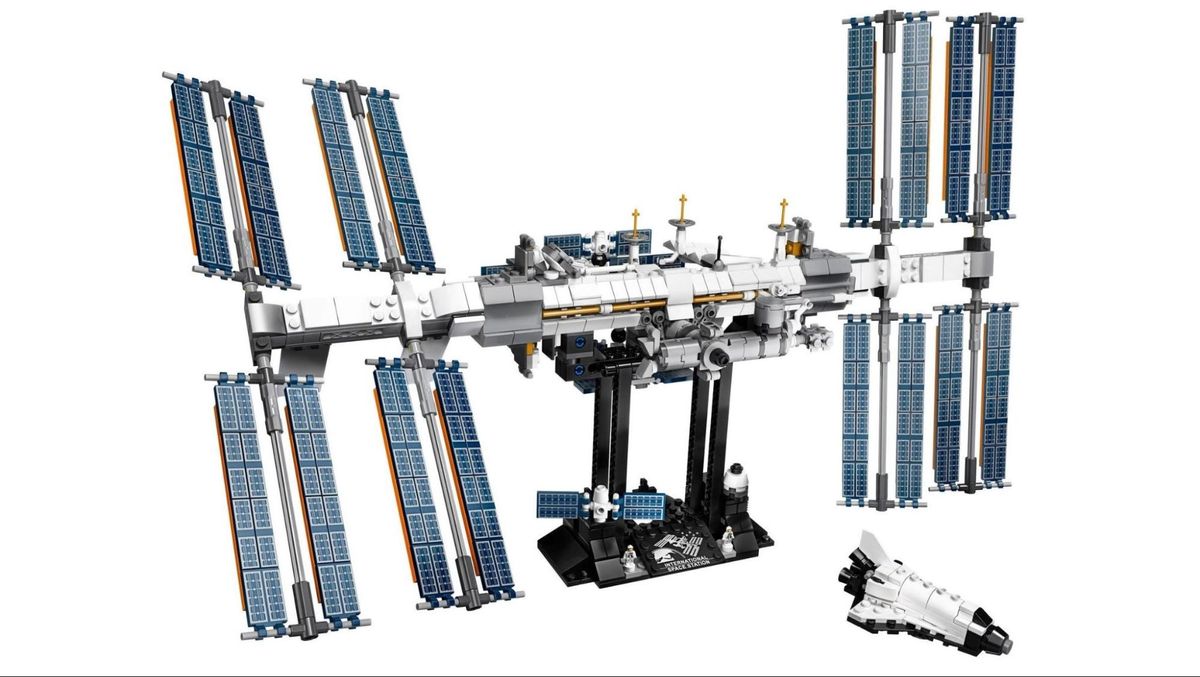 All good things must come to an end, and in this case five Lego sets are due to retire in the near future. In total, two Lego space sets and three Lego Star Wars sets will leave shelves in the immediate future, so you’ll have to act fast if you want to build any of them.

The two Lego space sets will be taken off shelves and offline come the end of the year with the Lego Star Wars sets also retiring in the near future. If Lego sets are your thing and you want to grab a bargain, be sure to check out our guides for the best Lego deals, Lego Star Wars deals and Lego space deals.

We like these soon-to-be-retired models a lot, as we’ve mentioned they’ve featured in a range of our Lego guides. The Lego International Space Station comes with 864 pieces and featured authentic ISS details, a posable Canadarm2, rotating joints and adjustable solar panels. All of that on top of a buildable shuttle and spacecrafts, minifigures, display stand and information booklet. The Apollo Saturn V Rocket is a 1969-piece set that features three removable rocket stages, microfigures, display stands and measures a meter in height.

If Lego Star Wars is more your thing then you might want to snap up one of either the Imperial Star Destroyer, Scout Trooper Helmet or Imperial Probe Droid before they go. The former is part of the Ultimate Collector Series and is a 4784-piece spectacular that features swivelling guns, minifigures, a display stand and information plaque, two blaster pistols and a tilting radar dish.

The Scout Trooper Helmet is a 471-piece buildable model that comes with a display stand and plaque and last but by no means least, the Imperial Probe Driod comes with 683 pieces, a display stand and information plaque. While the end is near for these five models, they certainly made their mark during their time in stock.