Leonardo DiCaprio breaks up with Camila Morrone, netizens have the funniest reactions 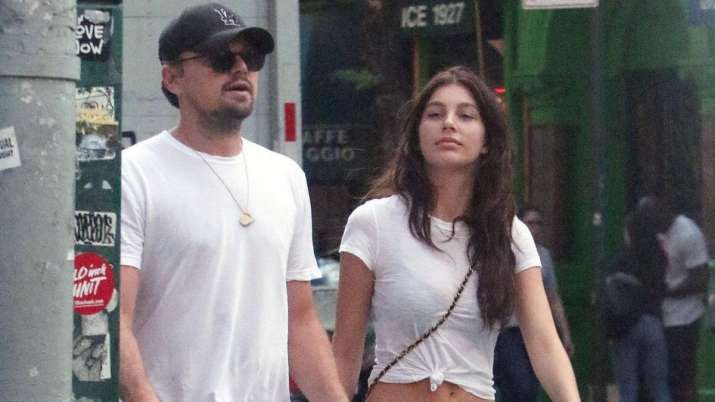 Leonardo DiCaprio and Camila Morrone have called it quits after four years of relationship. DiCaprio and Morrone had kept their romance a secret, but made their first public appearance together at the 2020 Academy Awards where the former’s movie Once Upon a Time in Hollywood was nominated in several categories. Now, as DiCaprio has reportedly moved on from his relationship with Morrone, jokes about him ‘not dating anyone over 25’ started going viral on social media. Interestingly, many netizens brought to notice the fact that DiCaprio and Morrone split up after the latter turned 25 earlier this year.

DiCaprio is notoriously famous for dating models and actresses in their early 20s. While he was in a relationship with Morrone, many trolled the couple for their age gap. However, it never affected their relationship. As DiCaprio broke up with his girlfriend memes and jokes about his dating choices started floating on social media websites.

Jokes about Leonardo DiCaprio dating younger women are not new. Such funny moments lit up Twitter when his break up reports with camila Morrone surfaced. Reacting to the news, one social media user commented, “There’s no phenomenon on this planet more reliable than leonardo dicaprio breaking up with his girl by age 25, the stats are breathtaking (sic).” Another one said, “The thought of leonardo dicaprio possibly dating someone born in the 2000s is actually terrifying (sic).”

Check out some of the memes on Leonardo DiCaprio’s dating choices here.