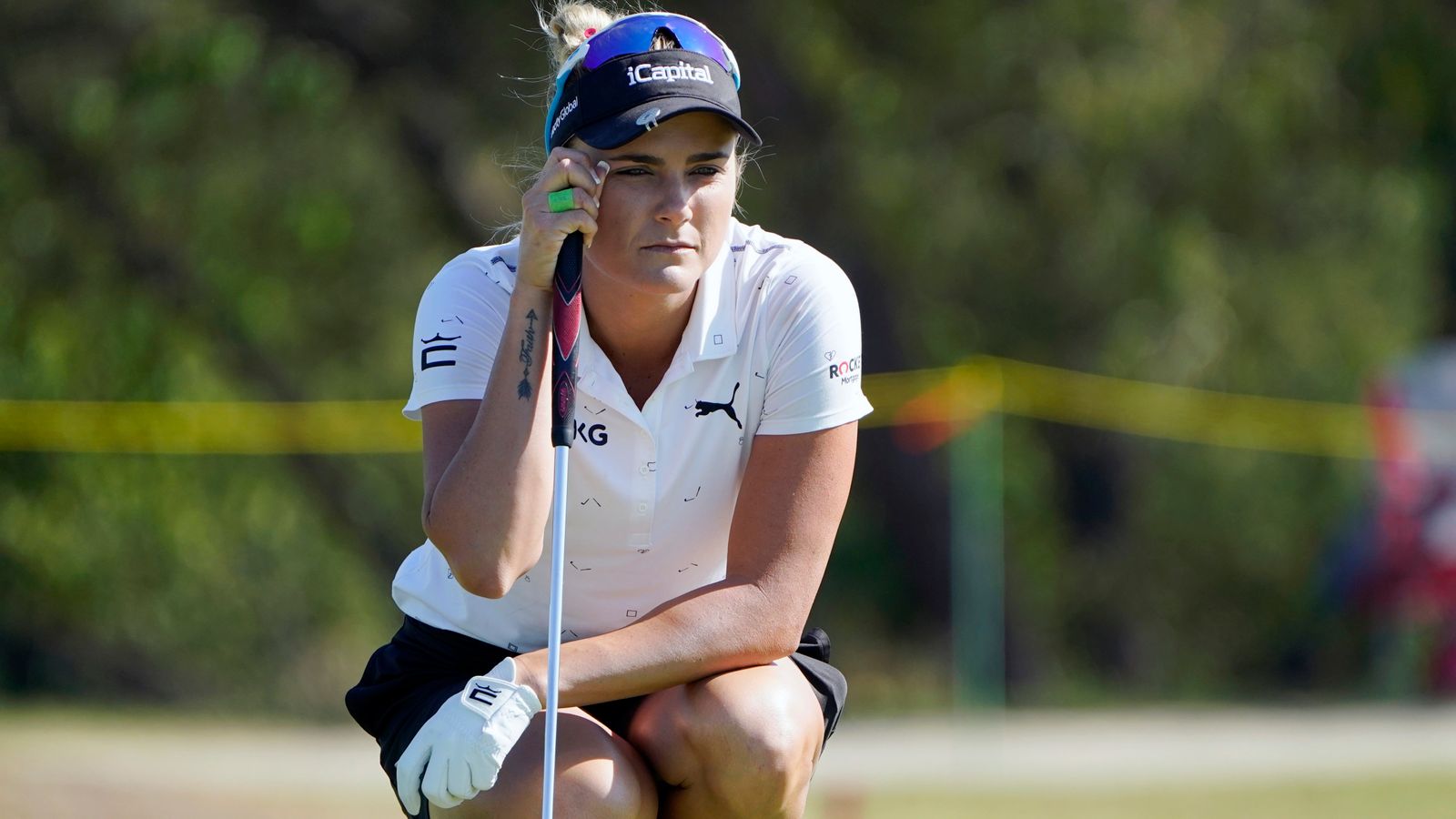 World number eight Lexi Thompson fired a final round of 69 (-3) to win the individual title at the Aramco Team Series – New York by three shots.

World number eight Lexi Thompson fired a three-under-par final round of 69 to win the individual title at the Aramco Team Series – New York by three shots.

Thompson started the final day with a one-shot lead over compatriot Nelly Korda, and she held off the chasing pack.

The American carded three bogeys but also hit six birdies to finish on 11 under. Canada’s Brooke Henderson and Sweden’s Madelene Sagstrom finished in second place overall, after finishing eight under..

Thompson took control with back-to-back birdies on 10 and 11, before birdies on 15 and 17, and even a bogey on the last could not spoil the party as she clinched a three-shot victory.

“I’ve been working extremely hard on my game. I felt like it was a matter of time, but I just wanted to play golf and put myself in contention in the final rounds and learn from the losses that I had and what I needed to work on, and I brought that into today,” she said.

“Today, I just the way I played yesterday with aggressive golf, and kind of fiery. I hit a great shot on number one to six or seven feet and made it. I wanted to play fearless golf and not play away from pins by any means and commit to my shots.

“I hit some really good ones and I hit some iffy ones but with this wind, you have to take the bad ones as best you can. I turned it on on the back and really made the putts when I needed to.”

Olympic champion Nelly Korda finished in fourth place on seven under with a round of level par on the final day in New York.

Scotland’s Kylie Henry produced the joint-best round of the day with a five-under 67 to finish in a share of fifth place alongside Sweden’s Maja Stark on six under.

In the 2022 Race to Costa del Sol, Sweden’s Linn Grant continues to lead the standings with 3,394.91 points but compatriot Stark has closed the gap significantly and is now only 69.77 points behind.

The rest of the top 10 stays the same, with Sweden’s Johanna Gustavsson in third, Belgium’s Manon De Roey in fourth and Argentina’s Magdalena Simmermacher in fifth.