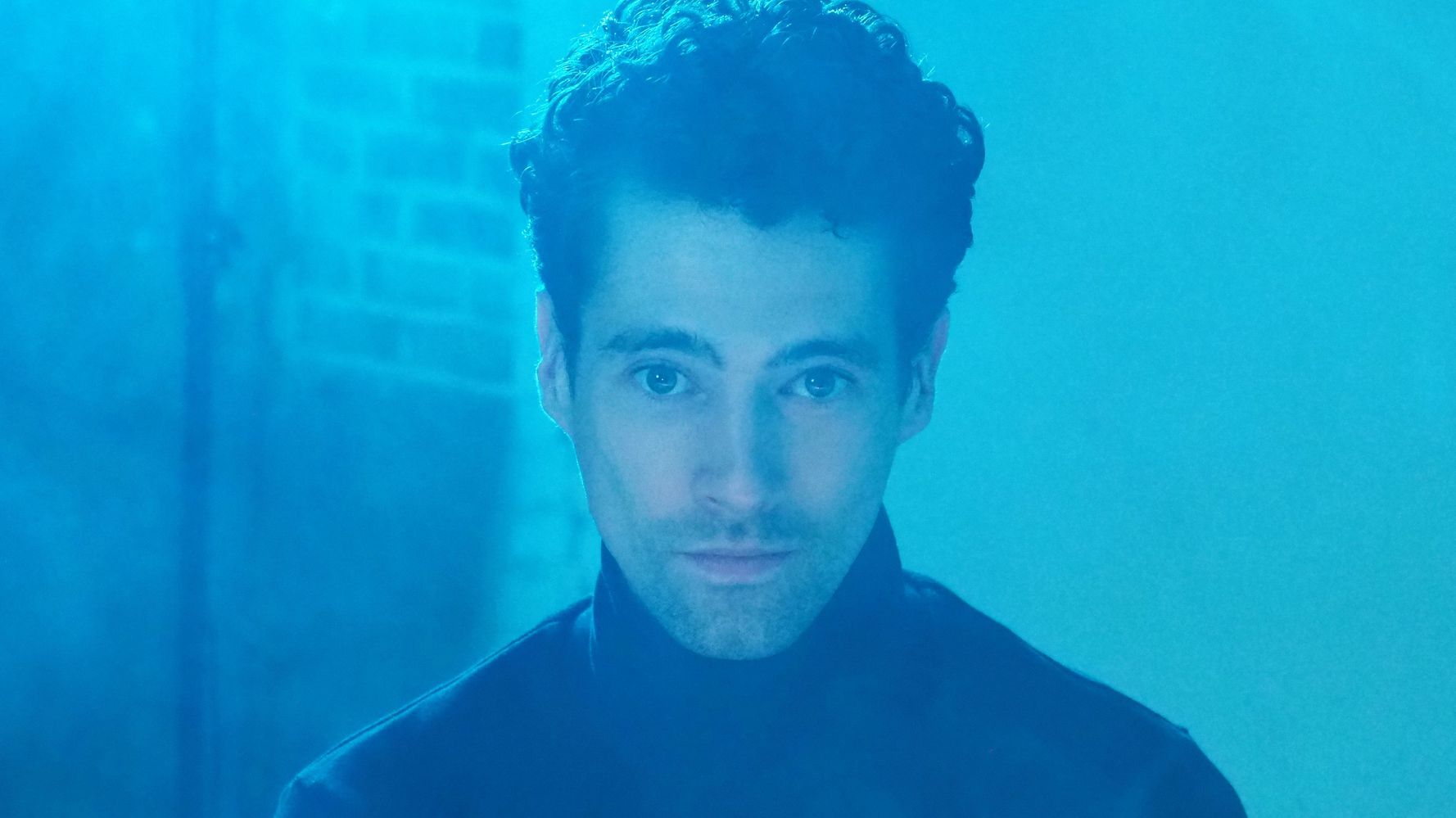 With its chilly weather and streets stripped bare of holiday decor, January in New York can be a bit of a slog â€• which may be why Liam Forde hopes to remind listeners of the â€œunmistakable energy of this marvelous cityâ€ with his sterling new single.

Released Friday, â€œWhen My Worldâ€™s in Tuneâ€ is sprinkled with references to Manhattan neighborhoods and landmarks, from Alphabet City to Washington Square. The songâ€™s music video finds Forde shooting pool, sipping a cocktail and swinging hard at a piano before stepping out into the daylight.

â€œMy sensibilities can sometimes make me feel out of tune with the world around me. A lot of current pop culture doesnâ€™t speak to me,â€ said the singer-songwriter, who worked on the video with director Richard Cerato and videographer Brian Russell Carey. â€œI wanted the first song on the album to be about what itâ€™s like when I feel in tune, which is when Iâ€™m immersed in harmony, rhythm and the unmistakable energy of this marvelous city.â€

Watch the â€œWhen My Worldâ€™s in Tuneâ€ video below.

A Connecticut native, Forde has garnered critical praise on the cabaret circuit as well as for his performances in stage plays like â€œHand to God.â€ He began writing songs as a child, and while he acknowledges that his theatrical chops have shaped his songwriting, he cites Stevie Wonder, Ben Folds, Jon Batiste and other pop artists as among his primary influences.

â€œWhen My Worldâ€™s in Tuneâ€ will appear on â€œGreat To Be Here,â€ Fordeâ€™s debut solo album. Due out March 25, â€œGreat To Be Hereâ€ is an exploration of â€œhow old world romance can exist in todayâ€™s age,â€ he said. That same day, listeners can get their first taste of Fordeâ€™s talents as a live performer at his album release concert, set to take place at New Yorkâ€™s Rockwood Music Hall.

In spite of his albumâ€™s pleasantly throwback vibe, Forde didnâ€™t feel bound by the tried-and-true themes of the Great American Songbook when he hit the studio with Zack Eldridge and Joel Thompson, his two main collaborators. Some of the tracks, he said, reference â€œpajama sets, a legendary hotel, the city of light, celebrations of ambiguity and reinvention at middle age â€• all thanks to the magic of cannabis cookies.â€

â€œYou can expect playful bops, sad soaring indie rock ballads, and sunshine pop tunes, all with an emphasis on melody and poetry,â€ he added.