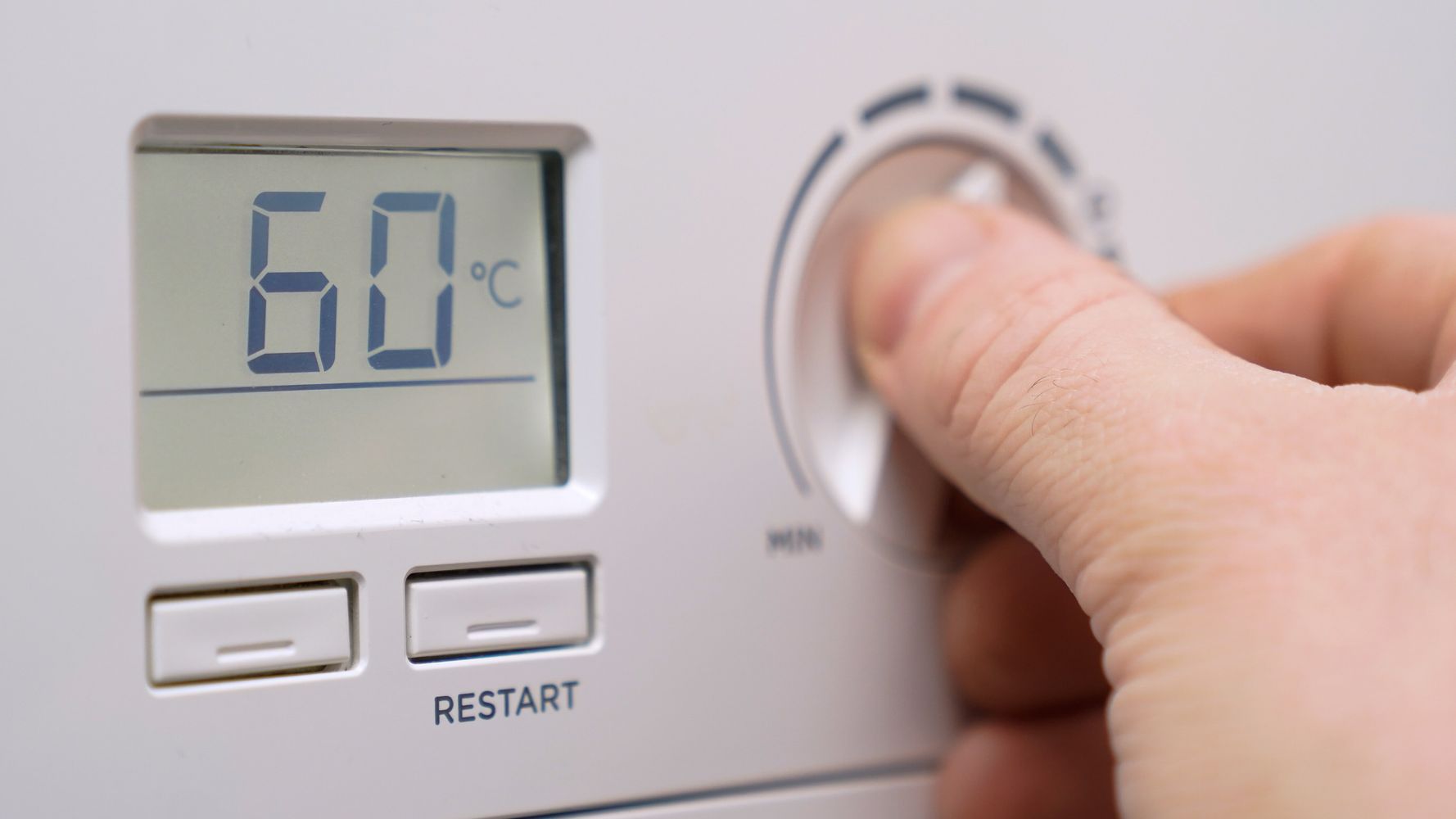 The Liberal Democrats have said October’s energy bill price cap increase should be cancelled by the next prime minister to help households save hundreds of pounds, in the latest attempt to force the government to act.

Party leader Ed Davey said the government should cover the shortfall to energy suppliers to ensure they can supply customers at the current rates.

The party estimated the cost of the policy would be £36 billion and suggested the windfall tax on oil and gas company profits should be expanded to help cover it.

Last week, the Bank of England announced projections that could see inflation rise above 13% in October, while another projection found that the energy price cap could rise to £3,358 annually from October, and could hit £3,615 from January.

It comes as Scotland’s first minister Nicola Sturgeon called for an urgent meeting between the heads of the devolved administrations to address the cost-of-living crisis.

Meanwhile, Tony Danker, director general of the Confederation of British Industry, warned the government that it must have “all hands to the pump” as former prime minister Gordon Brown also called for swift intervention to address rising energy costs.

But Downing Street said Boris Johnson had no plans to introduce major new fiscal measures before the end of his premiership.

Davey, in a warning to Tory leadership hopefuls Rishi Sunak and Liz Truss, said: “The contest to be leader of the Conservative Party might as well be happening in a parallel universe. Neither candidate has any idea how to help families and pensioners through what could be the toughest winter in decades.

“We need bold and urgent action to help families pay their bills and heat their homes this winter. There is no other choice.”

Davey added: “This is an emergency, and the government must step in now to save families and pensioners £1,400 by cancelling the planned rise in energy bills this October.”