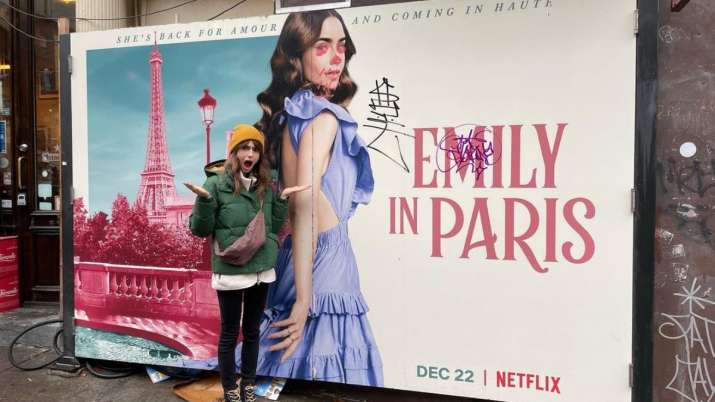 Actor Lily Collins’ character in ‘Emily in Paris’ seemingly got an unwelcome makeover from a street artist over the weekend. According to People magazine, the 32-year-old actor, who served as a producer on the second season of the popular Netflix Original Series, shared an Instagram video of husband Charlie McDowell strolling by a large ‘Emily in Paris’ advertisement that was defaced by graffiti.

In the caption, she wrote, “I can’t say I love the new look, Em. But A for effort…” Collins, who was dressed casually in black skinny jeans, black lace-up boots, a green puffer jacket, and a yellow beanie, also posed next to the street art, in which the perpetrator drew over her face with red paint to make her resemble somewhat of a clown.

While Collins was hilariously able to shrug off the unfortunate reimagining of her factional character, her co-stars offered their support in the comment section of the post.

“She’s a class act everyone,” Ashley Park, who portrays singer Mindy Chen in the series, wrote, while Kevin Dias, who plays Benoit, the dreamy guitar player who falls for Mindy, simply commented with a chain of cry-laughing emojis.

Although Netflix is yet to announce a third season of ‘Emily in Paris’ after the second season’s cliffhanger finale, Collins told People magazine in December that she’d love to continue portraying her character no matter what direction the show takes.

She explained, “I would love the opportunity to get to do a season 3. I myself don’t know her choice yet. I keep asking. But whatever choice it is, you know it will be filled with drama, fashion and a lot of fun and romance.” “I am down for whatever decision comes my way if we get to do it,” Collins added. 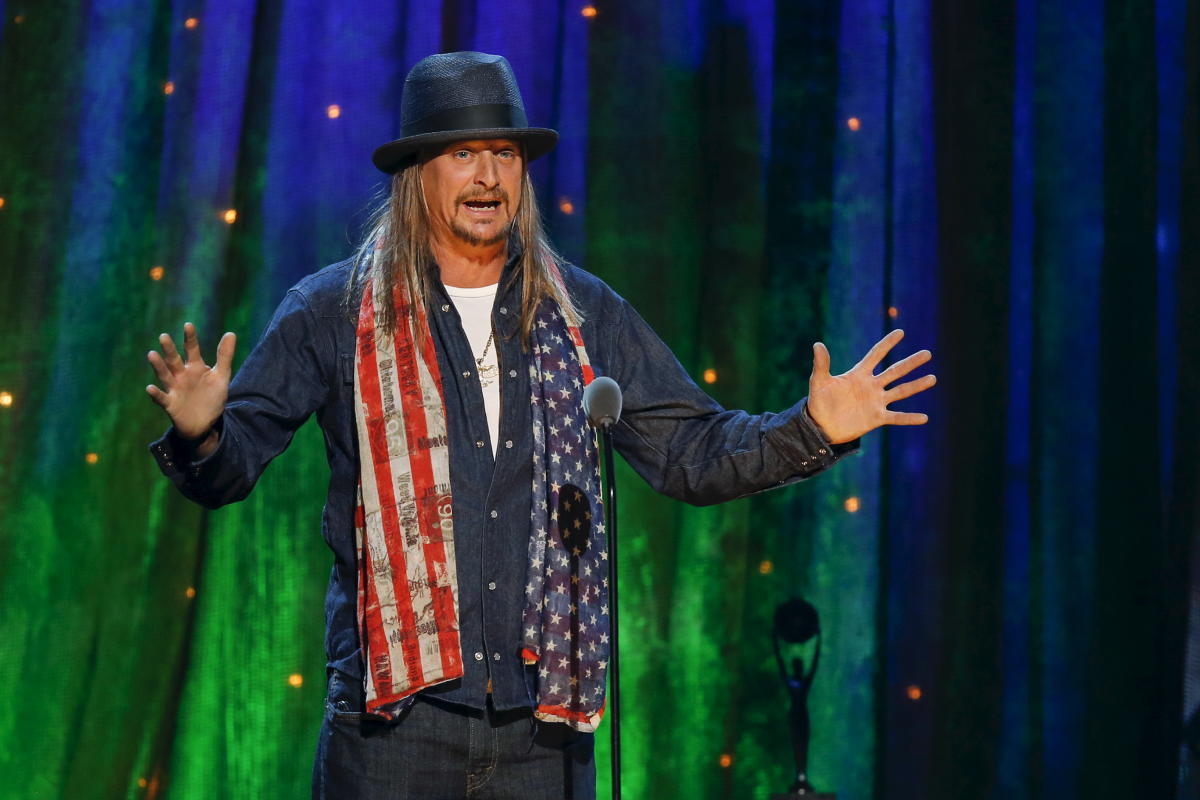 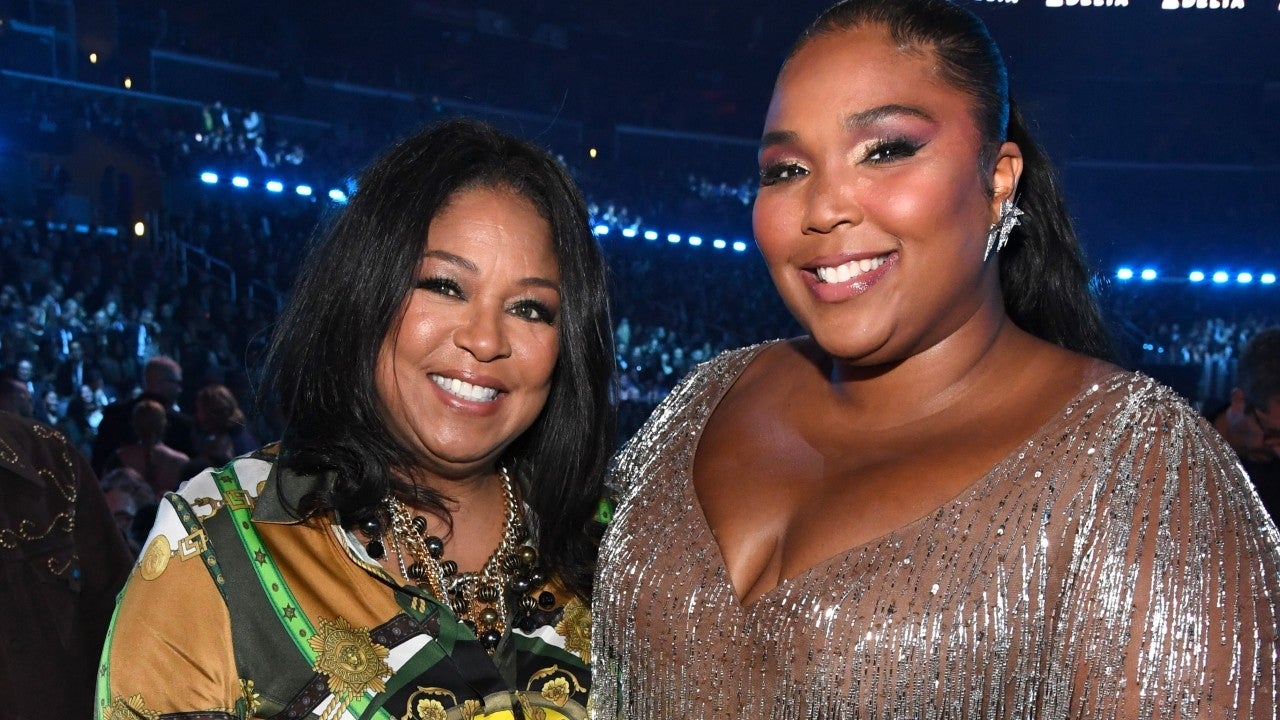 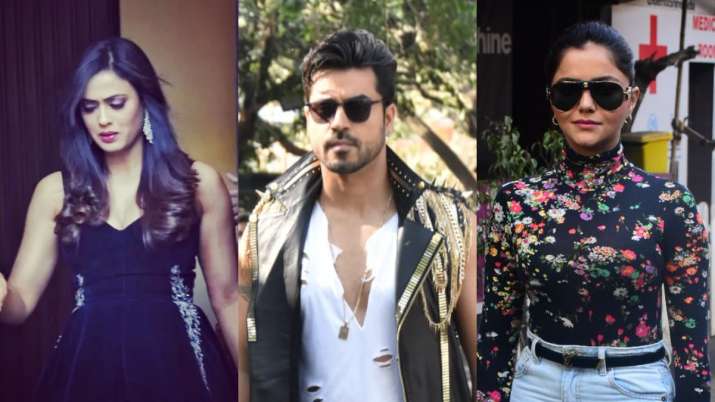 Amid controversy, Shweta Tiwari gets snapped at Bigg Boss 15 finale with Gautam Gulati & others