Lithuania: No recognition of Russian vaccine on travel certificates 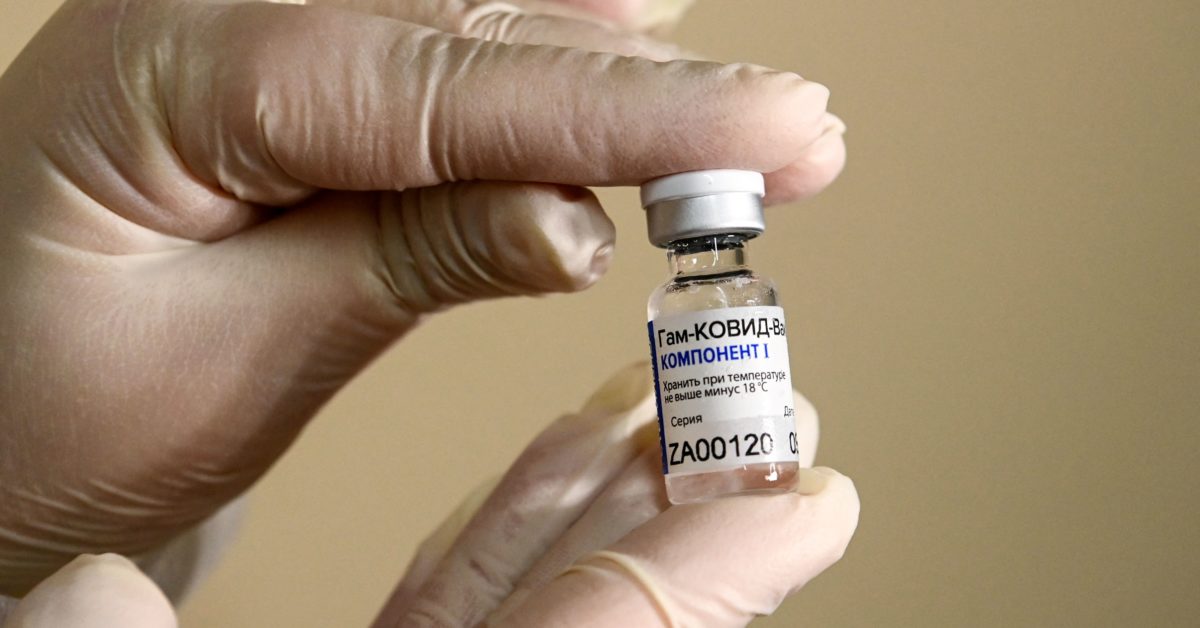 For Lithuania, including jabs that aren’t authorized by the EU’s drug regulator, like Russia’s Sputnik V, in the Commission’s proposed vaccine certificate program is a red line, according to Simonas Å atÅ«nas, the country’s acting ambassador to the EU.

The certification proposes to create a registration system that allows for the recording of vaccination status, as well as previous coronavirus infections and COVID-19 test results. The program is meant to ease travel throughout the EU.

Speaking on French television on Sunday, Internal Market Commissioner Thierry Breton said the Commission is aiming to roll out the certificate program by mid-June.

So far, the Russian vaccine is undergoing a rolling review at the EMA but hasn’t yet gotten the green light. The drug regulator is due to inspect the facilities where the jab is produced in April.

Rather than relying on non-approved jabs like Sputnik, Europe should focus on ramping up production of the home-grown vaccines in which it has invested, the ambassador said. German pharmaceutical businesses BioNTech and CureVac, for example, have both received EU public money.

Recognizing only EMA-authorized vaccines is a way of emphasizing the credibility of EU institutions like the drugs regulator and the EU’s disease monitoring agency, the European Centre for Disease Prevention and Control, Å atÅ«nas explained.

It’s also a way of signaling support to the European pharmaceutical industry, he added.

While Moscow denies the claim that Sputnik is a geopolitical vaccine, the jab has appeared in contested hot spots such as eastern Ukraine and Russian-backed enclaves in Georgia. Sputnik has also played a role in Slovakia’s growing political crisis, which led to Prime Minister Igor MatoviÄ announcing on Sunday that he will step down after other parties objected to his purchaseÂ of the Russian-made vaccine.