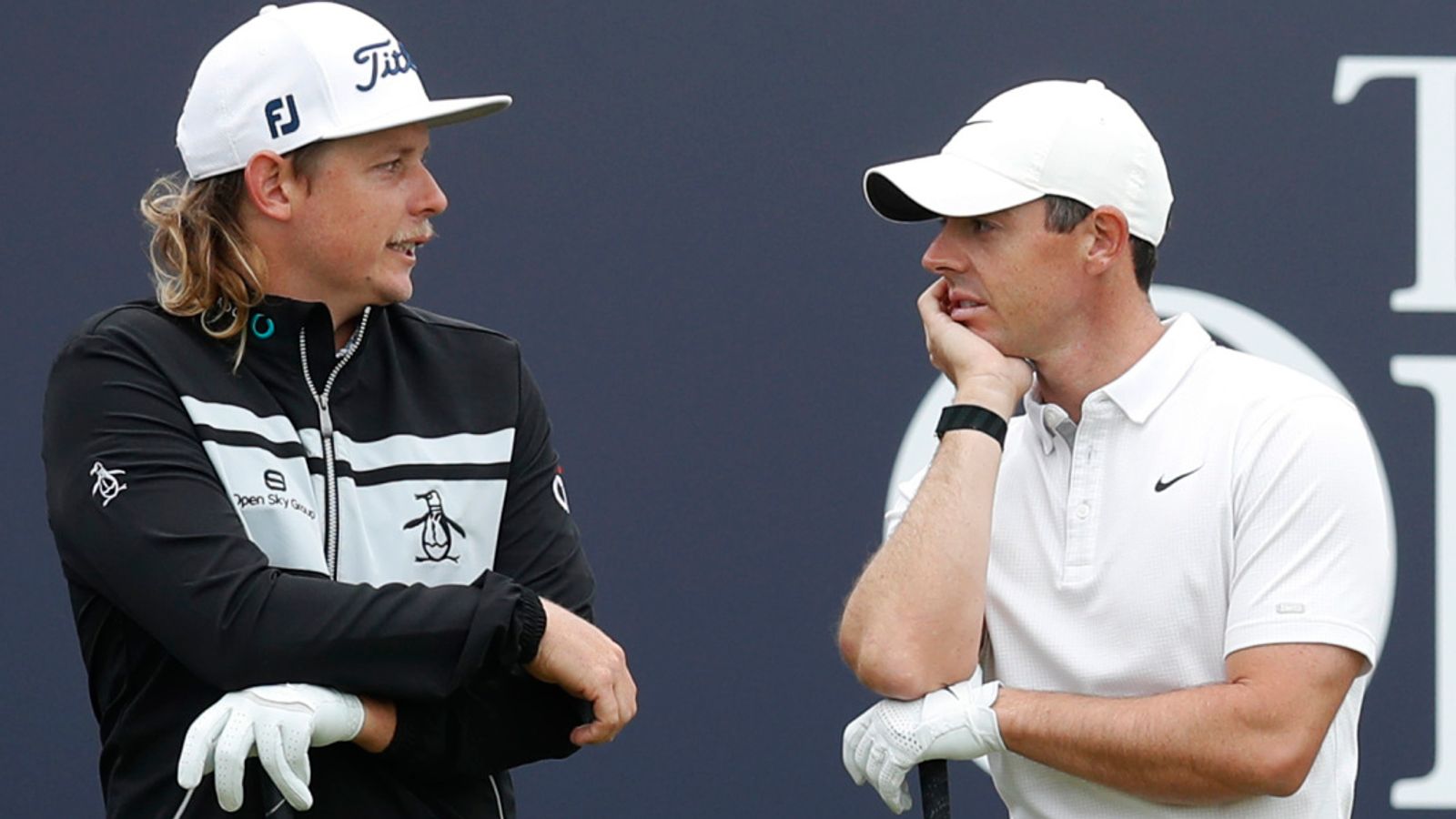 The Open champion Cameron Smith, who joined the Saudi-backed LIV Golf Series last week, has been nominated for the PGA Tour’s Player of the Year award along with Scottie Scheffler and Rory McIlroy.

The 29-year-old Australian won his first major at St Andrews in July and also claimed the Players Championship and rose to world No 2, before becoming the highest-ranked player to switch to LIV Golf.

The US-based PGA Tour, which has seen high-profile players like Phil Mickelson, Dustin Johnson and Bryson DeChambeau make the move to LIV Golf, has previously said any members who compete on the rival circuit will be suspended indefinitely.

World No 3 McIlroy, one of LIV’s most outspoken critics, is a three-time winner of the PGA Tour award and also became the first player to win the FedEx Cup three times after his thrilling victory over world No 1 Scheffler at the season-ending Tour Championship.

American Scheffler won three tournaments this season before clinching his first major title at the Masters and finished runner-up at the US Open.

The winner of the award will be determined by a vote of Tour members who played in at least 15 FedEx Cup events during the season. Voting will close on Friday, with the winners to be announced at a later date.