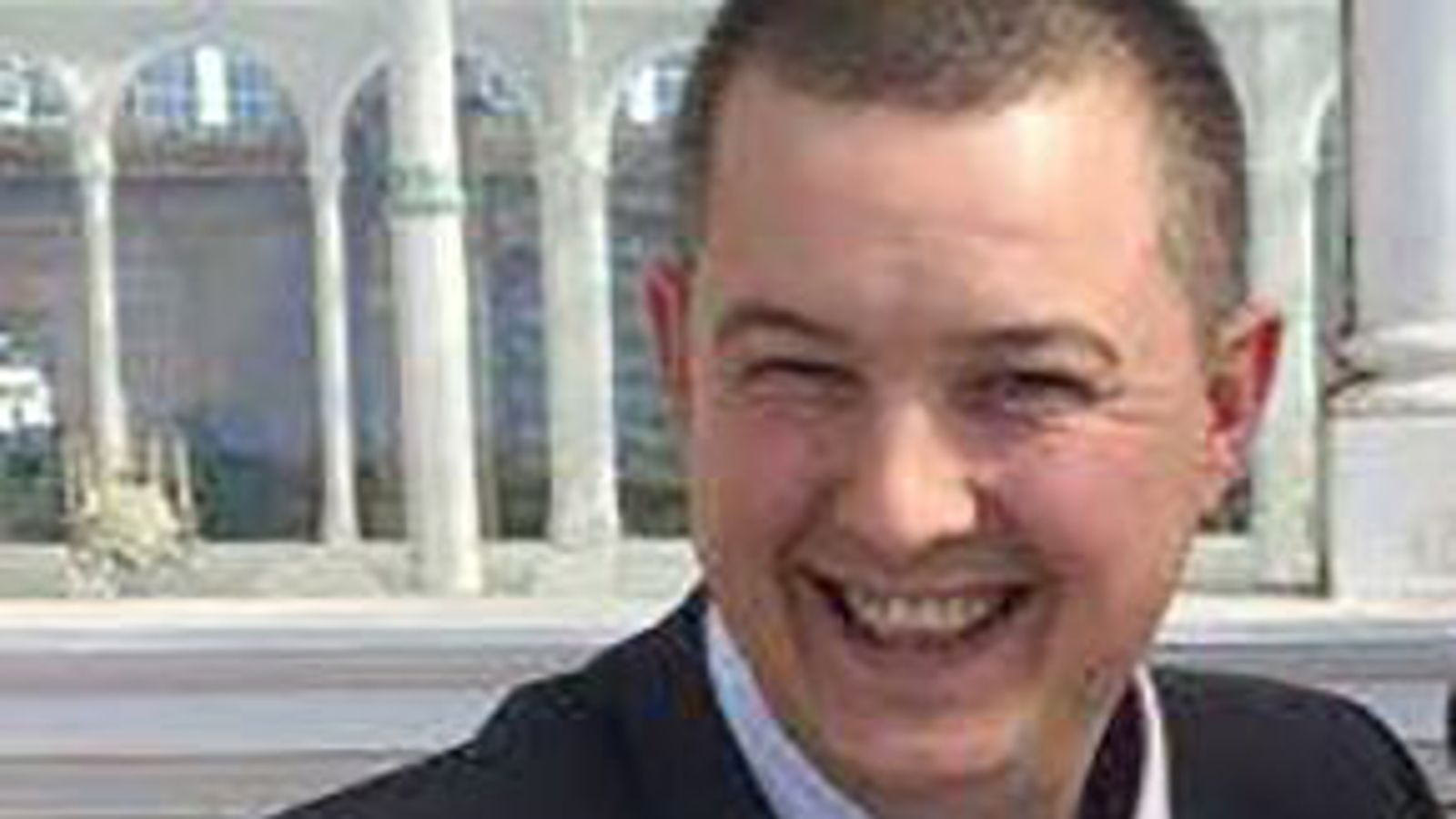 The taxi driver who escaped the car explosion outside Liverpool Women’s Hospital has been named as David Perry.

It is understood he has been discharged from hospital and is recovering at home.

The male passenger of the car died in the incident on Sunday morning and three men – aged 29, 26, and 21 – have been arrested under the Terrorism Act.

The identity of the person who died hasn’t yet been confirmed.

Police said they believe the taxi pulled up at the hospital shortly before the explosion occurred.

Speaking on BBC Radio 4’s Today programme, Liverpool mayor Joanne Anderson said: “The taxi driver, in his heroic efforts, has managed to divert what could have been an absolutely awful disaster at the hospital.

“Our thanks go to him and our emergency services, and authorities have worked through the night to divert anything further and we’ve all been on standby and in constant contact to provide any support that’s needed.”

“It is an emerging situation and the home secretary is being kept briefed on it,” he said.

“It is a reminder to us all that the threat of terrorism hasn’t gone away and how much we depend on our police and security services.”