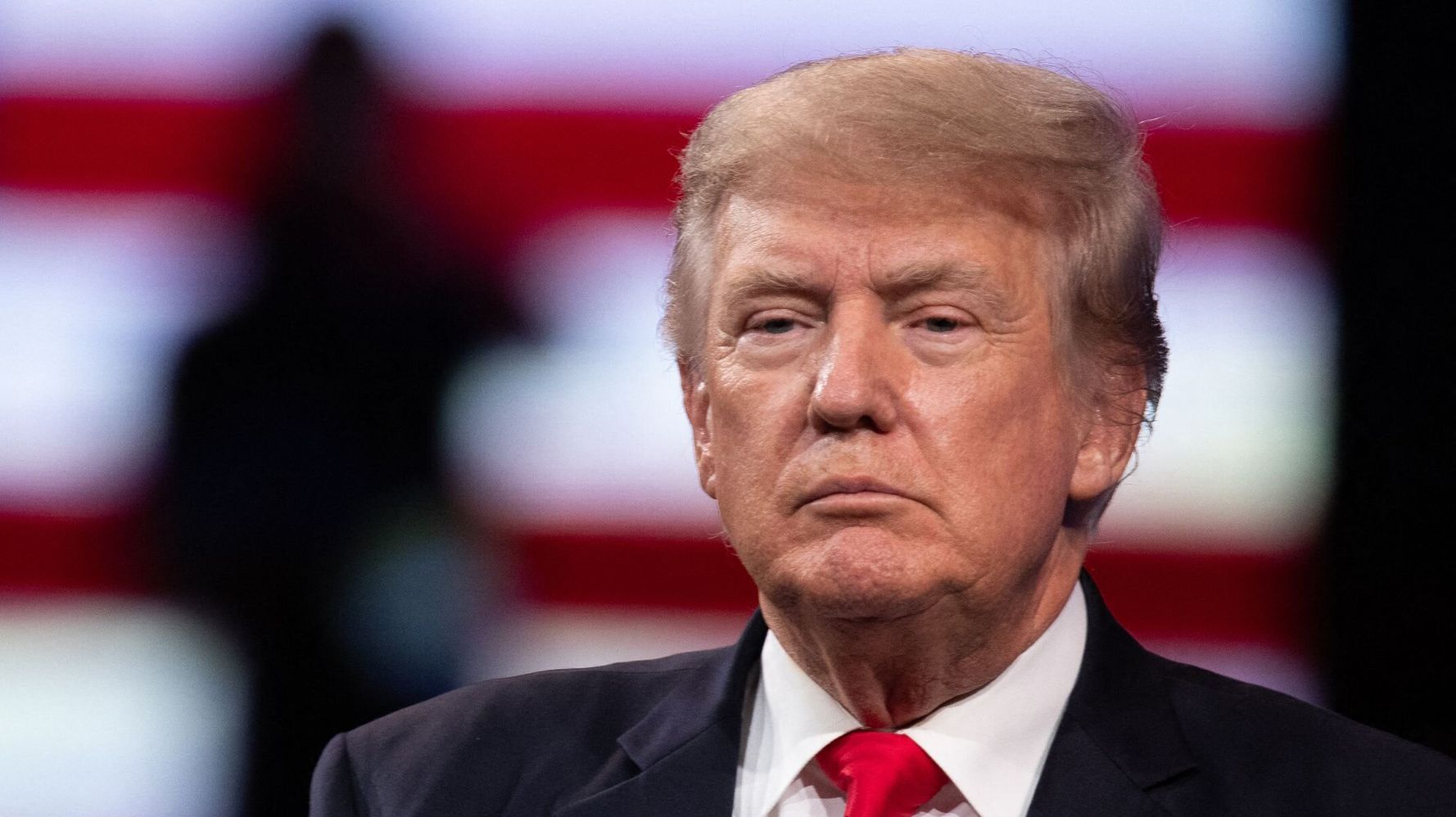 According to a new book by a senior White House reporter, a furious Donald Trump told aides in May 2020 that whoever leaked information to the press about his stay in the White House bunker had committed treason and should be executed.

Trump, his wife, Melania, and son Barron were taken briefly to the underground presidential bunker during unrest outside the White House in the week following the Minneapolis police killing of George Floyd, according to CNN, citing excerpts from the new book by Wall Street Journal reporter Michael Bender titledÂ â€œFrankly, We Did Win This Election: The Inside Story of How Trump Lost.â€Â

The story about the bunker stay quickly made its way to the press at the time. The following week, Trump claimed he was just â€œinspectingâ€ the bunker.

According to Bender, Trump fumed about the story in a meeting with top military, law enforcement and aides afterward it came out.

â€œTrump boiled over about the bunker story as soon as they arrived and shouted at them to smoke out whoever had leaked it. It was the most upset some aides had ever seen the president,â€ Bender wrote, according to CNN.

He remained angry about the leak for days and repeatedly asked his chief of staff, Mark Meadows, if heâ€™d found the leaker, according to the book. People whoâ€™d heard Trump â€œinterpreted the outburst as a sign of a president in panic,â€ it said.

A spokesperson for the former president told CNN that Benderâ€™s account wasnâ€™t true, saying that Trump â€œnever said this or suggested it to anyone.â€