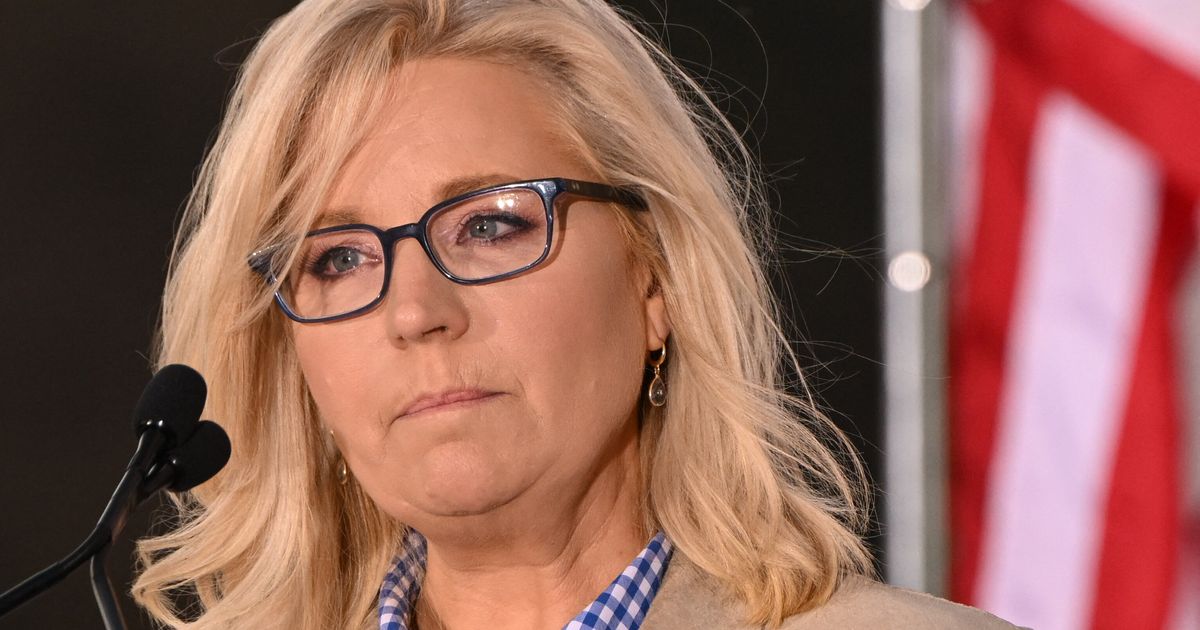 Rep. Liz Cheney (R-Wyo.) tore into fellow Republicans who have and continue to spread and support falsehoods about the 2020 election, saying they have failed their constitutional obligations and should be barred from future leadership positions.

“I’m going to work against those people. I’m going to work to support their opponents,” Cheney, who lost her Wyoming seat in Congress last week to a Donald Trump-endorsed challenger, told ABC News’ Jonathan Karl in an interview that aired Sunday.

Cheney specifically called out Sen. Ted Cruz (R-Texas) and Sen. Josh Hawley (R-Mo.) as two senators who she said should be banned from holding future office due to their attempts to undermine the 2020 election results.

Hawley was the first senator who vowed to vote against certifying Joe Biden’s victory over former President Donald Trump. Cruz joined him after, along with six other senators and 130 representatives.

“I think certainly when you look at somebody like Josh Hawley, or somebody like Ted Cruz, both of whom know better, both of whom know exactly what the role of Congress is ― in terms of our constitutional obligations with respect to presidential elections ― and yet both of whom took steps that fundamentally threatened the constitutional order and structure in the aftermath of the last election. So, you know, in my view, they both have made themselves unfit for future office,” she said.

“DeSantis is somebody who is right now campaigning for election deniers. And I think that, you know, that is something that we’ve got to have real pause about. Either you fundamentally believe in and will support our constitutional structure, or you don’t,” she said.

As for McCarthy, who is the frontrunner for speaker next year, Cheney chided him as unqualified to hold such high power.

“The speaker of the House is the second in line for the presidency. It requires somebody who understands and recognizes their duty, their oath, their obligation and he’s been completely unfaithful to the Constitution and demonstrated a total lack of understanding of the significance and importance of the role of speaker, so I don’t believe he should be speaker of the House and I think that’s been very clear,” she said.

As for her own future, Cheney said she is considering a 2024 presidential run herself, though she would not say whether it would be as a Republican or Independent.