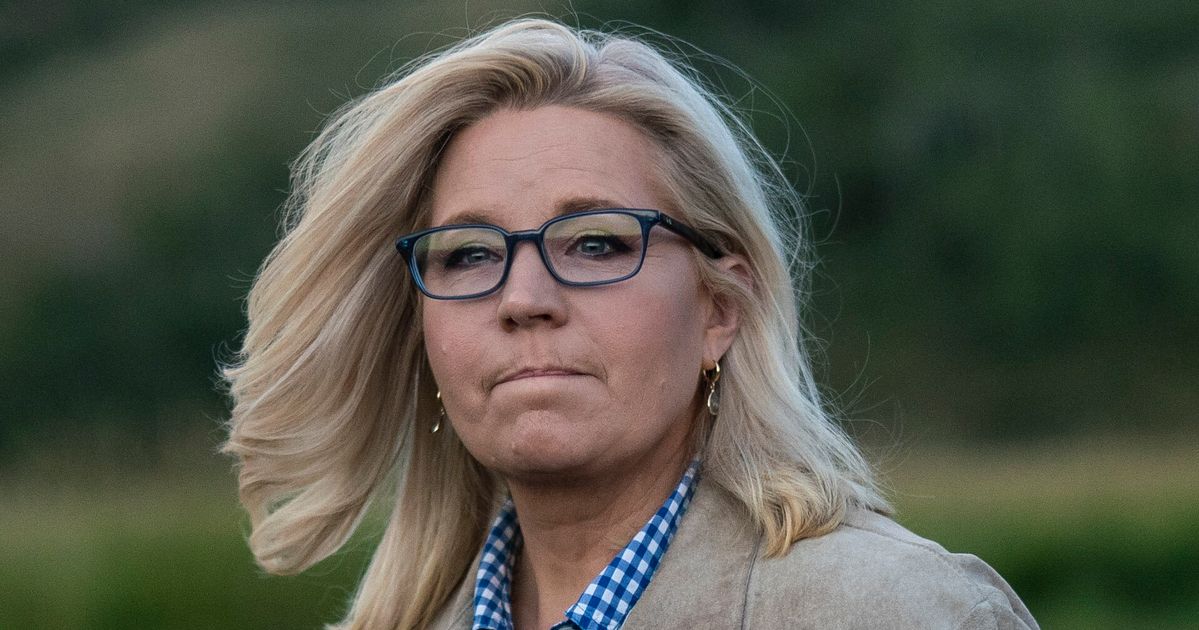 Liz Cheney would be happy to testify if Republicans sent her a subpoena as part of a counter-investigation into the activities of the House Jan. 6 committee, the Wyoming Republican said Sunday.

Republicans have also said that they would turn the tables on the committee if they win enough seats in the November midterm elections to retake control of the House, which would give them subpoena power.

“If Kevin McCarthy, or Jim Jordan or any of the other individuals threatening to investigate the committee carry through on that threat and issue a subpoena for me to appear, I will abide by that subpoena,” Cheney said Sunday on ABC News’ “This Week with George Stephanopoulos.”

“And I will welcome the opportunity to come and explain to them exactly what we found and the threat that Donald Trump poses to the country,” Cheney continued. “They ought to do the same. They are all completely shirking their obligations and their responsibility to come and testify about what they know.”

The Jan. 6 committee subpoenaed McCarthy and four other House Republicans in May after they refused to cooperate voluntarily with requests for information about their activities that day. A subpoena is a more formal legal request that can be enforced by a federal court, with potential criminal consequences for failure to comply.

Thousands of supporters of former President Donald Trump stormed the Capitol on Jan. 6, 2021, as part of a broader effort by Trump and his allies to undo the outcome of the 2020 presidential election, which Trump lost to Joe Biden by 7 million votes. Trump and his allies in Congress incited the mob with months of false claims that the election had been stolen. During a speech that day, Trump urged his supporters to “fight like hell” and go to the Capitol.

A key question for the committee — as well as for federal law enforcement — is whether Trump knew his supporters would attack the Capitol and whether he wanted them to stop. A White House aide has already testified that she heard Trump say that day, after being told some of his supporters were armed and dangerous, that “they’re not here to hurt me.”

The subpoenaed lawmakers might be able to shed more light on Trump’s state of mind — but they’ve refused to cooperate so far out of loyalty to Trump, who they’ve suggested should not be held accountable for inciting the riot or any other criminal violation.

“Minority Leader Kevin McCarthy was in communication with President Trump before, during, and after the attack on January 6th,” the committee said in a statement when it announced the subpoenas in May. “Representative Jim Jordan was in communication with President Trump on January 6th and participated in meetings and discussions throughout late 2020 and early 2021 about strategies for overturning the 2020 election.”

Spokespeople for McCarthy and Jordan did not respond to requests for comment on Monday.

Jordan previously said he would only testify if the committee hands him all of its evidence and every document that mentions his name. McCarthy has simply said he doesn’t consider the Jan. 6 committee to be legitimate.