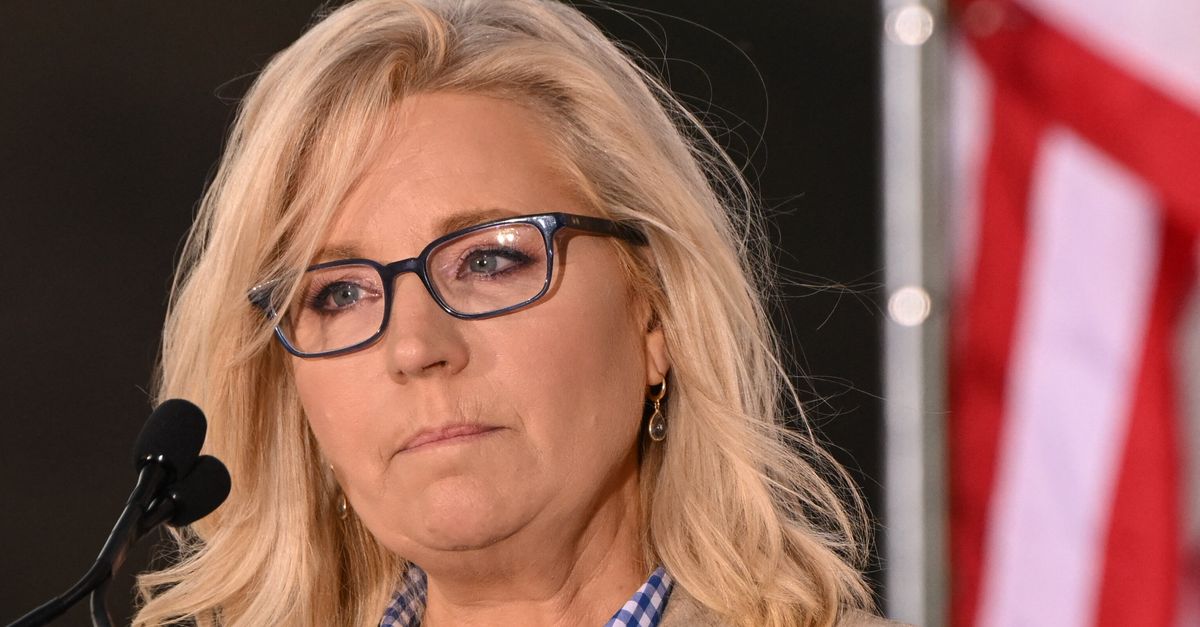 Rep. Liz Cheney (R-Wyo.) on Tuesday slammed Sen. Ted Cruz (R-Texas) for lacking principles, calling him a “chameleon who will say anything, anytime.”

Understanding @tedcruz isn’t difficult. He lacks principle and has always been a chameleon who will say anything, anytime. He thinks he’s so smart no one can see through him. Ted, we can. All of us can.

Although it wasn’t immediately clear what prompted Cheney’s tweet, the sharply worded rebuke followed the emergency of a video on Twitter, in which Cruz is seen attacking the FBI over its investigation of former President Donald Trump and his handling of classified materials. In the video, which was recorded at a Georgia campaign event over the weekend, Cruz calls for a “complete housecleaning” at the FBI and dubs the agency’s search at Trump’s Florida estate a “horrific abuse of power.”

Cruz responded to Cheney with a dismissive tweet later on Tuesday.

FBI agents searched Trump’s Mar-a-Lago estate earlier this month and removed boxes of documents, some of which were marked highly classified and dealt with secrets that if revealed publicly could cause “exceptionally grave” damage to U.S. interests, according to the DOJ. The government was seeking the documents for months, but the former president refused to hand them over.

Republicans have ratcheted up attacks against the FBI in the days following the search, with some GOP lawmakers calling for the agency to be defunded. One GOP candidate even joked that Attorney General Merrick Garland should “probably be executed.” The rhetoric has prompted a wave of threats against law enforcement.

President Joe Biden, speaking at an event in Pennsylvania on Tuesday, denounced the attacks against the FBI as “sickening.”