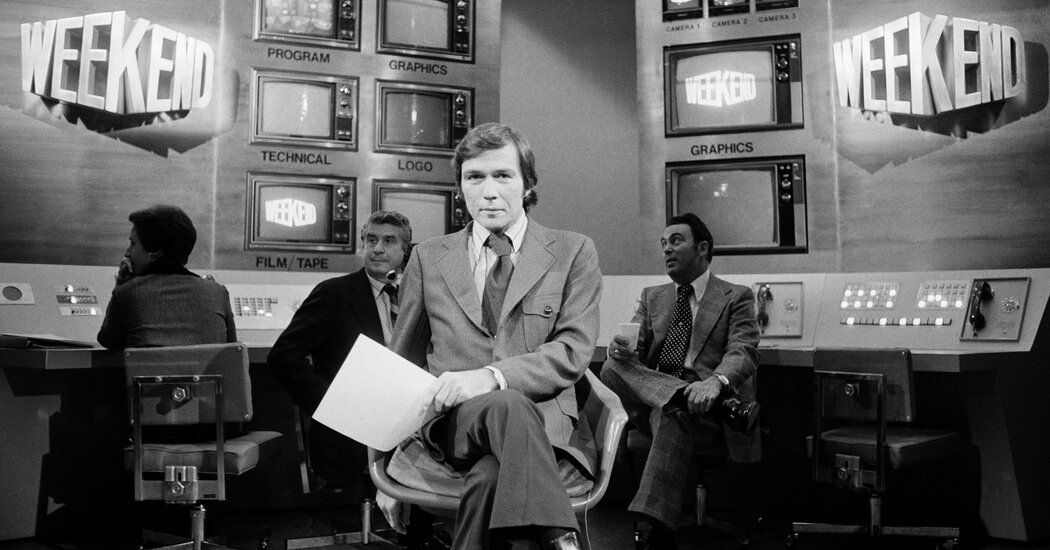 Lloyd Dobyns, an award-winning NBC News correspondent who in the early 1980s was the co-anchor of the innovative television newscast “NBC News Overnight,” died on Sunday in Mebane, N.C., northwest of Raleigh. He was 85.

His son Kenneth said the cause was complications of a series of strokes.

Mr. Dobyns worked for NBC News in Europe, the Middle East and Asia, and won more than two dozen awards for reporting, writing and anchoring. He was probably best known for working with Linda Ellerbee on “NBC News Overnight,” the first of several late-night news programs begun by the broadcast networks in an attempt to compete with the 24-hour news coverage introduced in 1980 by CNN.

Lloyd Allen Dobyns Jr. was born on March 12, 1936, in Newport News, Va. After serving in the Army, he began his broadcasting career in 1957 as a reporter for WDBJ-TV in Roanoke, Va. Three years later, he became a news anchor at WAVY-TV, the NBC affiliate in Virginia’s Tidewater area. He later became the station’s news director.

In 1969 he moved to New York, where he worked first as managing editor for news at WNEW-TV, then as part of the NBC News team. He was a foreign correspondent before returning to New York to anchor the TV newsmagazine “Weekend,” for which he won a Peabody Award in 1975.

Mr. Dobyns set the style for “Weekend” with a wry and witty style as both a writer and a reporter that was later complemented by the equally droll and irreverent Ms. Ellerbee. The two were teamed again in July 1982 for “NBC News Overnight,” which was seen from 1:30 to 2:30 a.m. weekdays and 2 to 3 a.m. Saturdays.

Reviewing “NBC News Overnight” for The New York Times in 1982, John J. O’Connor called it “one of the classier new acts in television news” and noted, “Both Mr. Dobyns and Miss Ellerbee take some pride in their writing abilities and, more than anything else, their collaborations in this area lend the program its appealing personality.”

But the program’s ratings were poor, and NBC canceled it in November 1983. “It was our finest hour of news and remains the model for an hour news product,” Reuven Frank, the president of NBC News, said at the time. “But merely being best is not enough when the cost is so much greater than the income.” (Mr. Dobyns had left by then to anchor the NBC newsmagazine “Monitor,” which also had a short life because of low ratings.)

In a statement, Ms. Ellerbee called Mr. Dobyns “a friend, teacher, troublemaker, and a world-class journalist.”

Mr. Dobyns retired from NBC in 1986 and later taught journalism at Jacksonville State University in Jacksonville, Ala.

In addition to his son Kenneth, he is survived by his wife, Patti; two daughters, Denise and Alison; and eight grandchildren. Another son, Brian, and a brother, Norman, died before him.

Reuben Klamer, Mastermind of the Game of Life, Dies at 99 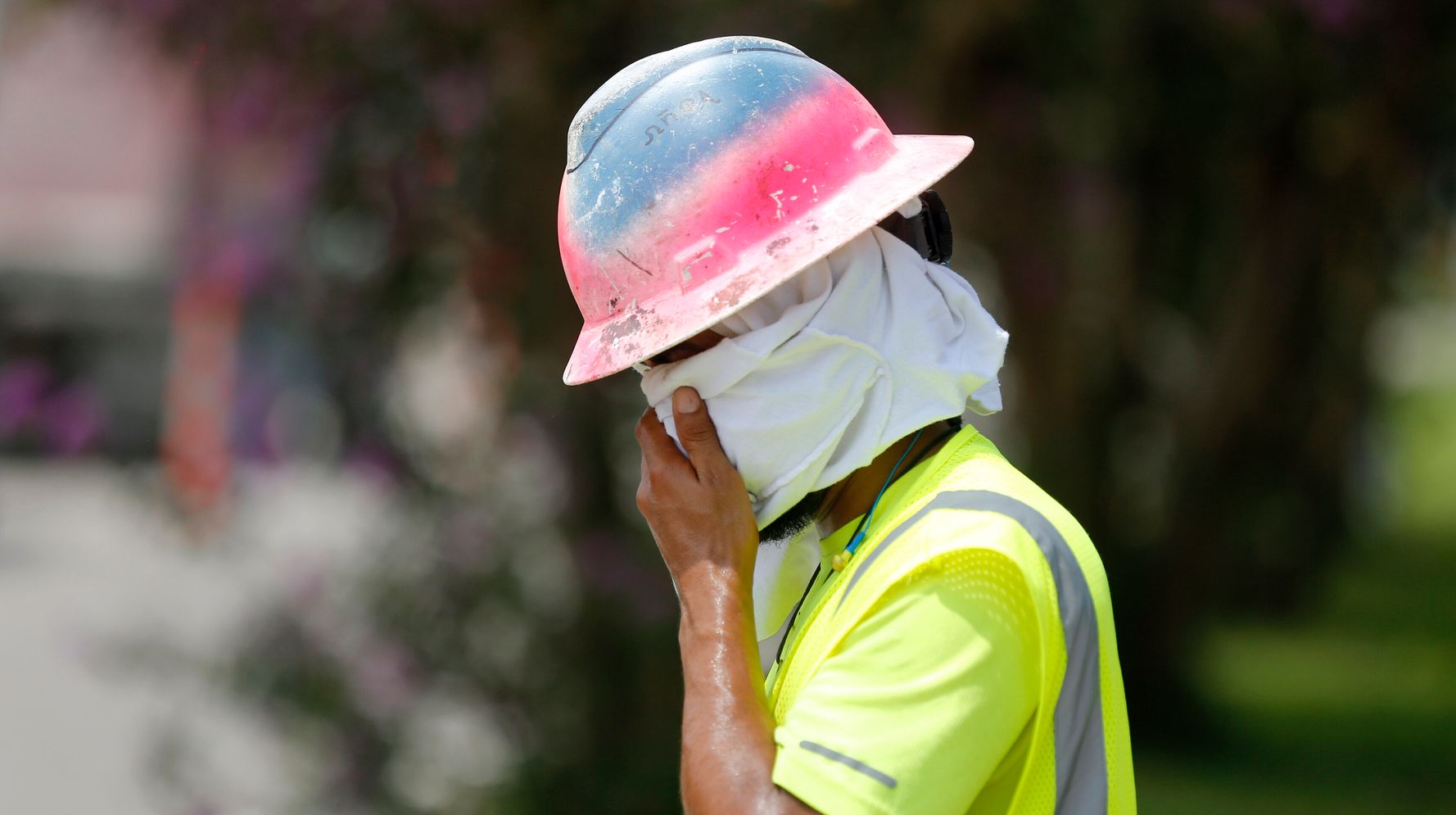 Biden Lays Out Plan To Protect Workers From Extreme Heat