Loan waivers for industrialists should be called ‘rabdi’: CM Baghel 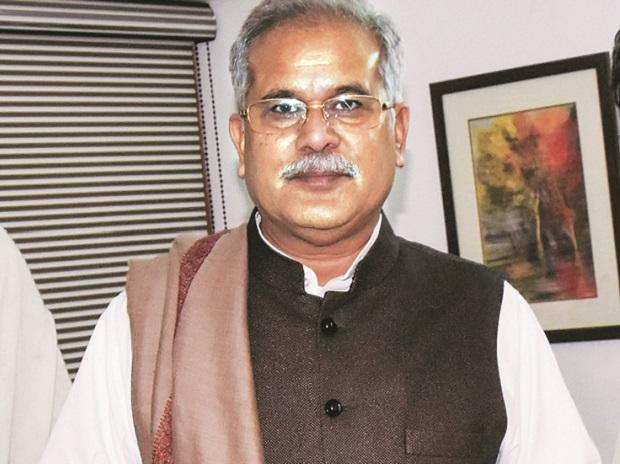 Chhattisgarh Chief Minister Bhupesh Baghel on Saturday countered Prime Minister Narendra’s Modi’s criticism of ‘revdi’ or culture of freebies by stating that waiver of loans of big industrialists should then be called ‘rabdi’.


Both revdi and rabdi are types of sweets.


Speaking at the inauguration of the new district of Sarangarh-Bilaigarh, Baghel said people should understand the Bharatiya Janata Party’s intentions.


“When the Congress government in Chhattisgarh procures rice at Rs 2,500 from farmers, gives Rs 7,000 to (landless) labourers, gives 35 kg of rice to the poor, halves electricity bill for consumption of up to 400 units and provides free education, they (BJP) call it revdi (freebies),” he said.


“When we waive the loans of farmers you call it revdi, but when the loans of Rs 10 lakh crore of top ten industrialists gets written off, then it is not revdi, it is milk cake. It is rabdi,” the CM said.


If the BJP came to power in Chhattisgarh again “by mistake”, it would never pay Rs 2,500 for paddy, nor would it halve electricity bills, Baghel claimed.


The BJP seeks votes in the name of cow but opposes the Chhattisgarh government’s cow dung procurement scheme, Baghel alleged.


At the event, he performed ground breaking ceremony for infrastructure works worth Rs 540 crore in the new district, which would be state’s 30th.


Later in the day, he inaugurated Khairagarh-Chhuikhadan-Gandai (KCG) as the 31st district at a function in Khairagarh.