Loki trailer out: We finally know what happened to Tesseract after Avengers Endgame, but can you trust Odinson 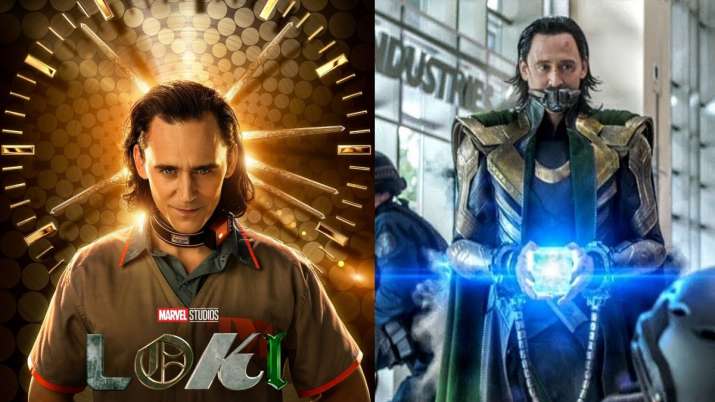 Do you remember the climax scene of Avengers: Endgame, when Earth’s mightiest superheroes traversed across timelines to collect Infinity Stones? While the Avengers were busy fighting the alien super force, our infamous God of Mischief, Loki disappeared with theÂ Tesseract.Â If you’re among those who have been desperately waiting to know what happened to them, you finally get your answer in the trailer of Marvel’s new Loki trailer.

The trailer is full of classic Marvel humour and action sequences that promise a magnificent cinematic experience. It surely has gripping moments that will make you impatient for the web series. also, we finally know what happened to Tesseract after Avengers: Endgame, but can you trust Tom Hiddleston as God of Mischief? We’re not so sure!

In the trailer, Loki â€” Prince of Asgard, Odinson, the rightful heir of Jotunheim â€”who, after absconding with the Tesseract, lands in a world of trouble with the bureaucratic TVA (Time Variance Authority).Â  While he’s unsure if TVA exits, Loki diminishes it saying, “The Time Keepers have built quite the circus, and I see the clowns playing their parts to perfection.” In his exchange with the TVA’s Mobius M. Mobius, he reminds them he not only sounds smart, he is smart.

A reminder to Â Ancient One’s theory of branching timelinesÂ in Avengers: Endgame, Mobius tells Loki that when he mischievously picked up the Tesseract, he broke the chain of reality giving rise to multiple time branches. and now the TVA needs his assistance to fix it. Wondering why him, especially after heÂ stabbedÂ people in the back over 50 times? Well, it is because they “need his unique Loki perspective.”Â

Following his humorous conversation with TVA, we see him going on an adventurous journey fighting with species across the realms and trying to be a hero figure like his brother, Thor– God of Thunder.Â

In the film, Loki is in a desperate attempt toÂ stepÂ out of his brotherâ€™s shadow in a new series that takes place after the events of Avengers: Endgame. Tom Hiddleston returns as the title character, joined by Owen Wilson, Gugu Mbatha-Raw, Sophia Di Martino, Wunmi Mosaku and Richard E. Grant. Kate Herron directs Loki, and Michael Waldron is head writer.