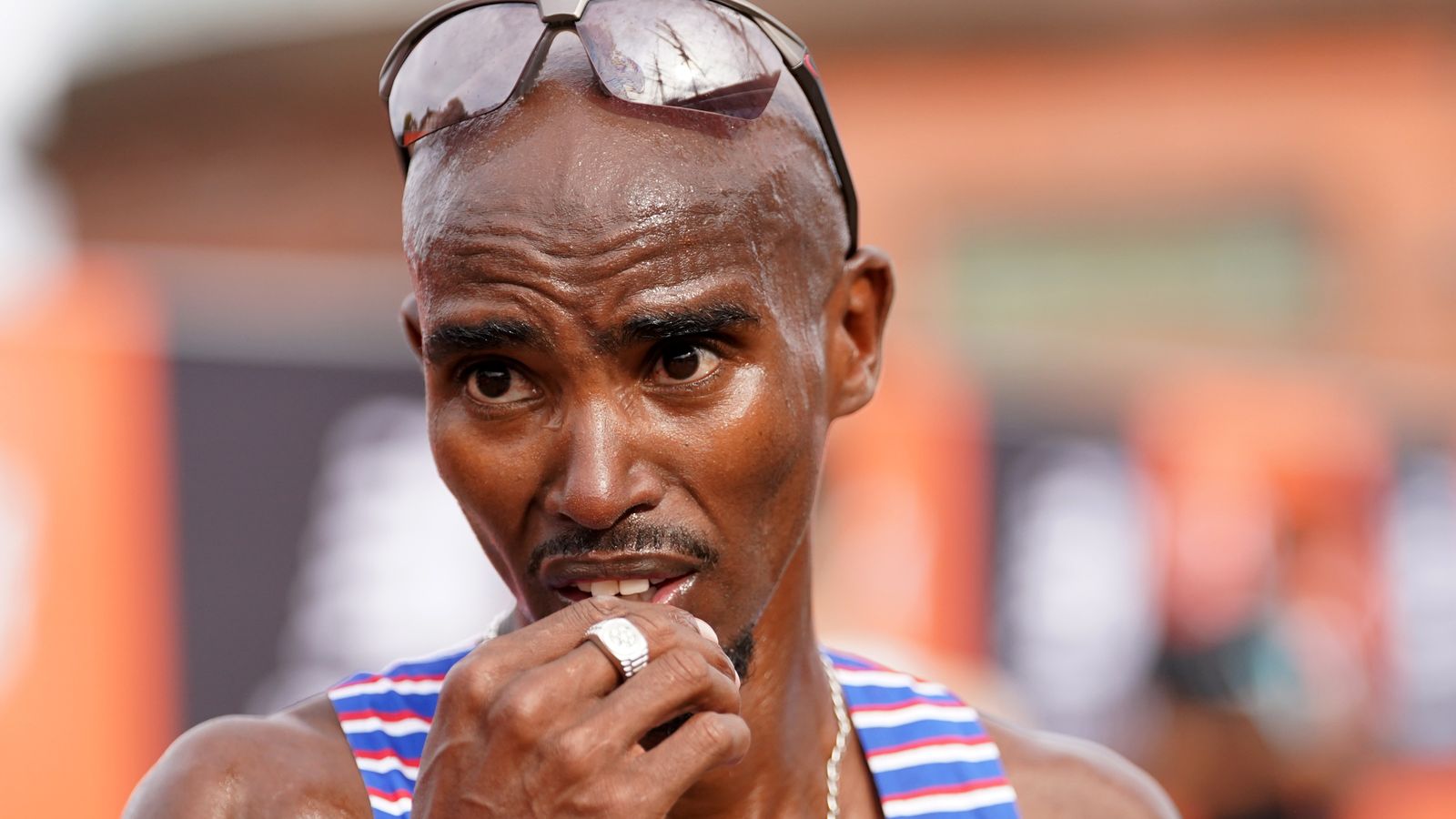 Farah: “Over the past 10 days I’ve been feeling pain and tightness in my right hip. I’ve had extensive physio and treatment and done everything I can to be on the start line but it hasn’t improved enough to compete on Sunday.”

Sir Mo Farah has withdrawn from Sunday’s TCS London Marathon due to a hip injury.

The four-time Olympic champion and six-time world champion had been training well and won The Big Half in London earlier this month, but recently was hit with a hip injury and, despite intensive treatment, is not fit to compete on Sunday.

“I’ve been training really hard over the past few months and I’d got myself back into good shape and was feeling pretty optimistic about being able to put in a good performance at the TCS London Marathon,” Farah said in a statement.

“However, over the past 10 days I’ve been feeling pain and tightness in my right hip. I’ve had extensive physio and treatment and done everything I can to be on the start line but it hasn’t improved enough to compete on Sunday.

“It’s really disappointing to have to withdraw after a good last few months and after my win at The Big Half but also because I love racing in front of my home crowd in London who always give all of us athletes such amazing support.

“I wish everyone taking part on Sunday a good run and I hope to be back out there with you in April 2023.”

Hugh Brasher, Event Director of the TCS London Marathon, said: “We are so sorry that Sir Mo is not fit to run on Sunday. We wish him a very speedy recovery and hope to see him running the 2023 TCS London Marathon in April next year.”

Kosgei out with hamstring injury

Women’s world record holder Brigid Kosgei, a two-time London Marathon champion, has withdrawn from the race due to a minor hamstring injury.

Kosgei won the London Marathon in 2019 and 2020, before finishing fourth last year after winning a silver medal at the Tokyo Olympic Games. The Kenyan set the women’s world record of 2:14:04 at the 2019 Bank of America Chicago Marathon and won the Tokyo Marathon earlier this year in 2:16:02, the fourth-fastest time in history.

Kosgei said: “I have been struggling over the past month with an issue in the hamstring of my right leg. My training has been up and down and not the way I would like to prepare to be in top condition for the 2022 TCS London Marathon.

“We’ve decided it’s best I withdraw from this year’s race and get further treatment on my injuries in order to enter 2023 stronger than ever.”