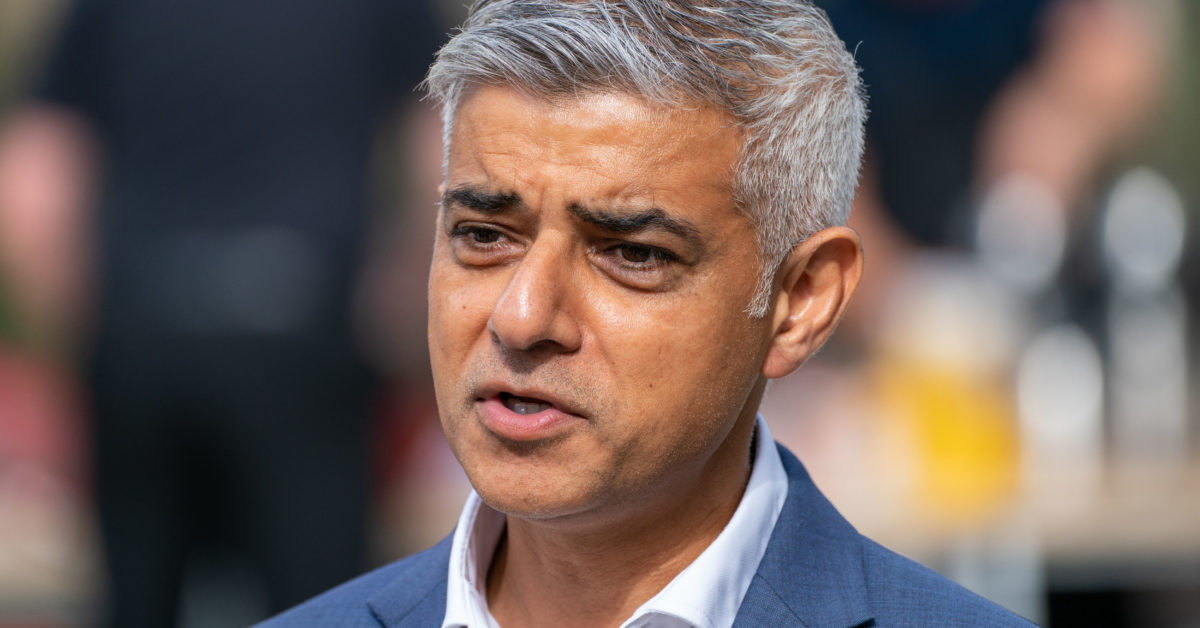 London Mayor Sadiq Khan on Monday called for getting the army â€œas soon as possibleâ€ to help with the fuel crisis caused by a lack of truck drivers in the U.K.

The army â€œhas the logistics experience and the experience to come in as soon as possible,â€ he said on Times Radio.

Khanâ€™s plea comes as more than half of British fuel stations outside the motorway network are out of fuel due a lack of truck drivers to carry it to the stations, which in turn led to a weekend of panic-buying across the nation.

British Prime Minister Boris Johnson is holding an emergency meeting with Cabinet ministers and senior officials to discuss bringing in the army to man gas trucks on Monday. A government source confirmed the plan to POLITICOâ€™s London Playbook, but added that it could face some hurdles. Soldiers will still need to be trained on how to drive a truck full of highly flammable fuel.

Khan also suggested giving â€œgolden handshakes to those who have recently retired to come back and be HGV drivers.â€

The government announced on Sunday it would issue 5,000 short-term visas for foreign drivers, a long-standing demand from the transport industry.

â€œYou donâ€™t just, after months and months of, frankly speaking, slagging off EU citizens, suddenly say weâ€™ve got 5,000 visas, come to the U.K. It doesnâ€™t work like that,â€ Khan said.

The U.K. government is also to hold off competition law to let oil firms to go after fuel deliveries at petrol stations after recent panic buying.