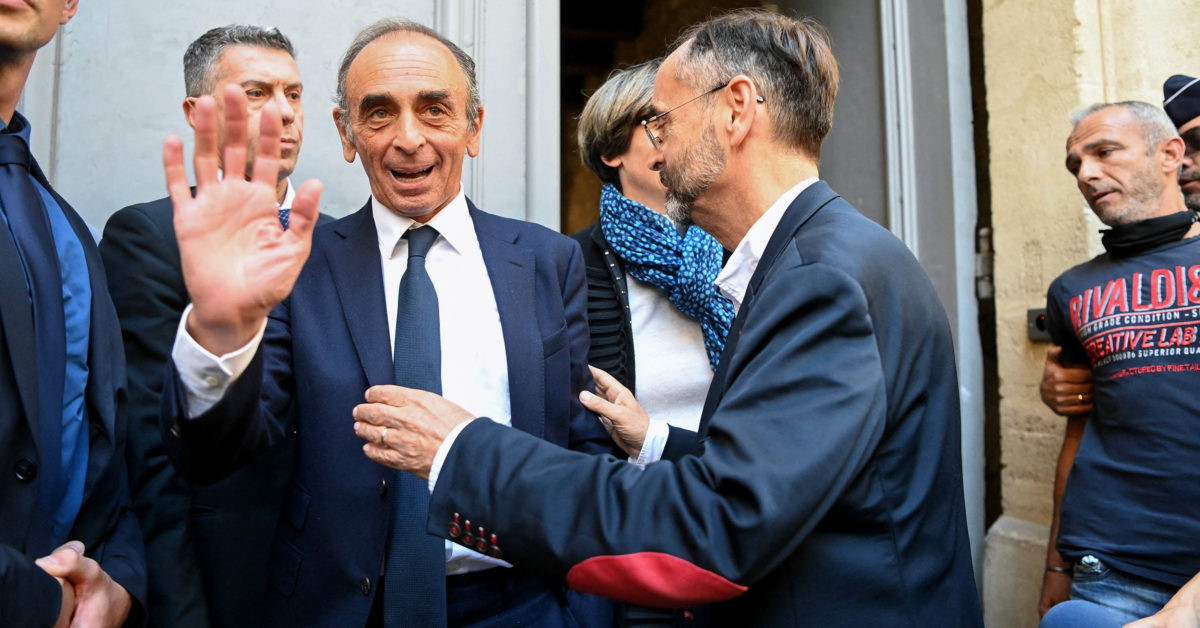 PARIS – The Royal Institution have said they are cancelling a campaign event for Eric Zemmour planned for Friday following “due diligence” checks on the speaker.

The far-right journalist and French presidential hopeful was expecting to address several hundred guests from the French expat community at the scientific venue in London.

A press officer for the Royal Institution said they would “not comment” on the reasons for their decision.

Zemmour has twice been sentenced for inciting hatred in France and was again on trial today for his comments on unaccompanied foreign minors.

In a statement to the press, a member of Zemmour’s team wrote that “it was not up to a commercial venue to decide whether Zemmour should be allowed to speak.”

“In the land of freedom of speech, the situation is somewhat ironic,” said the statement.

Officially, Zemmour is on a book promotion tour for his latest work, “France Has Not Said Its Last Word,” but in France he is polling as a political rival to far-right leader Marine Le Pen, and is understood as preparing to run in April’s presidential election. 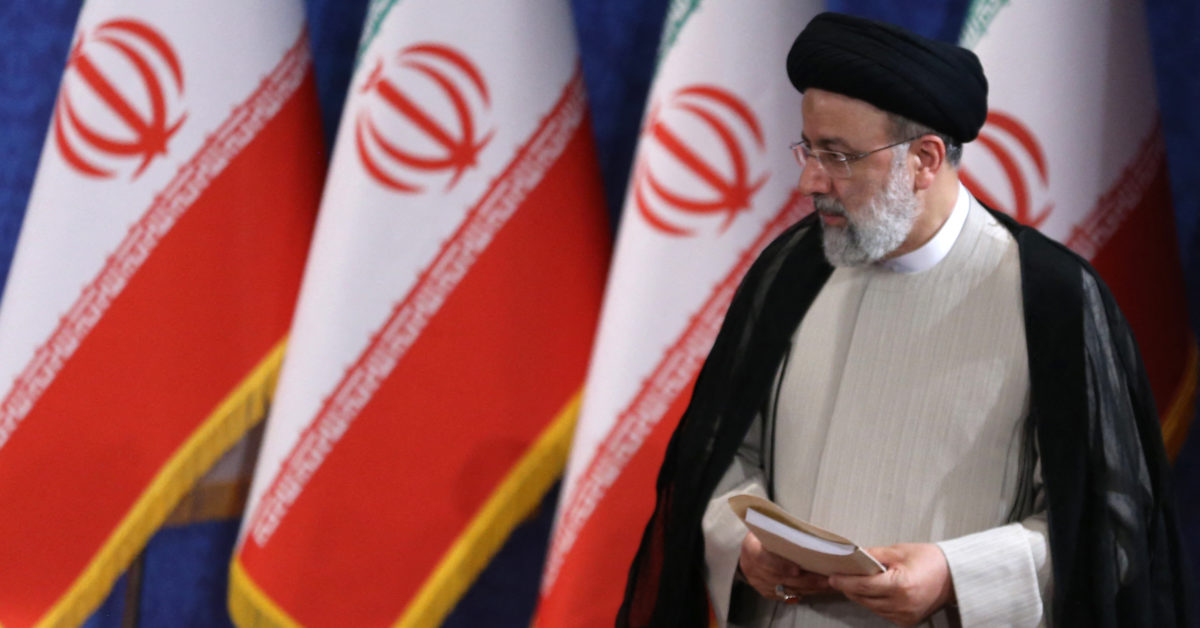 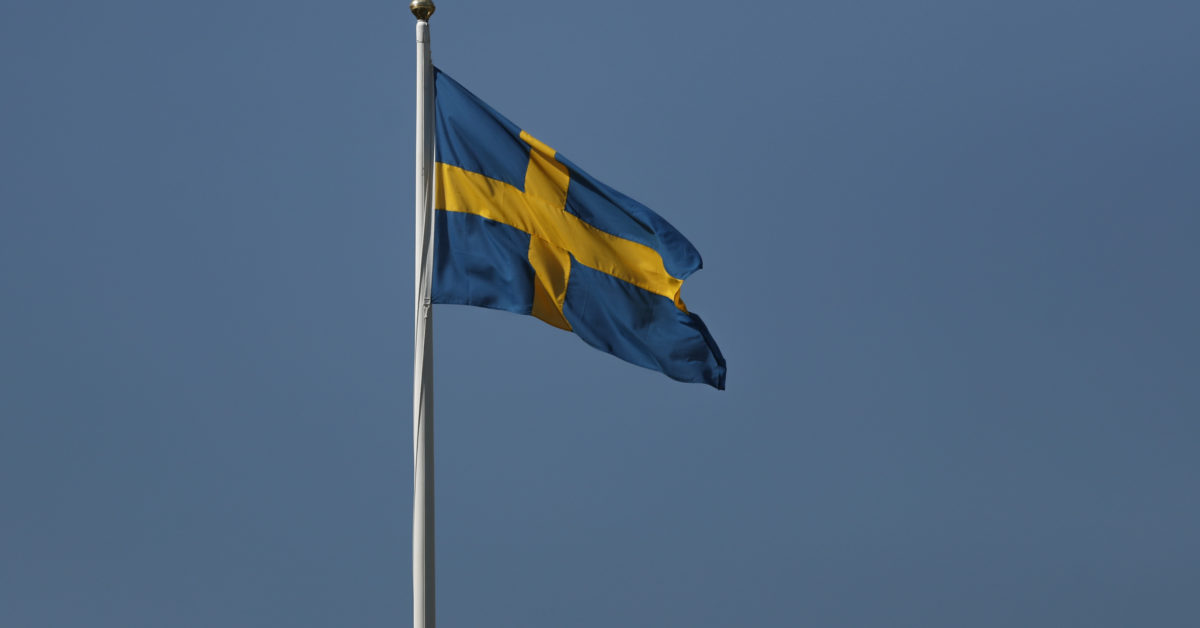