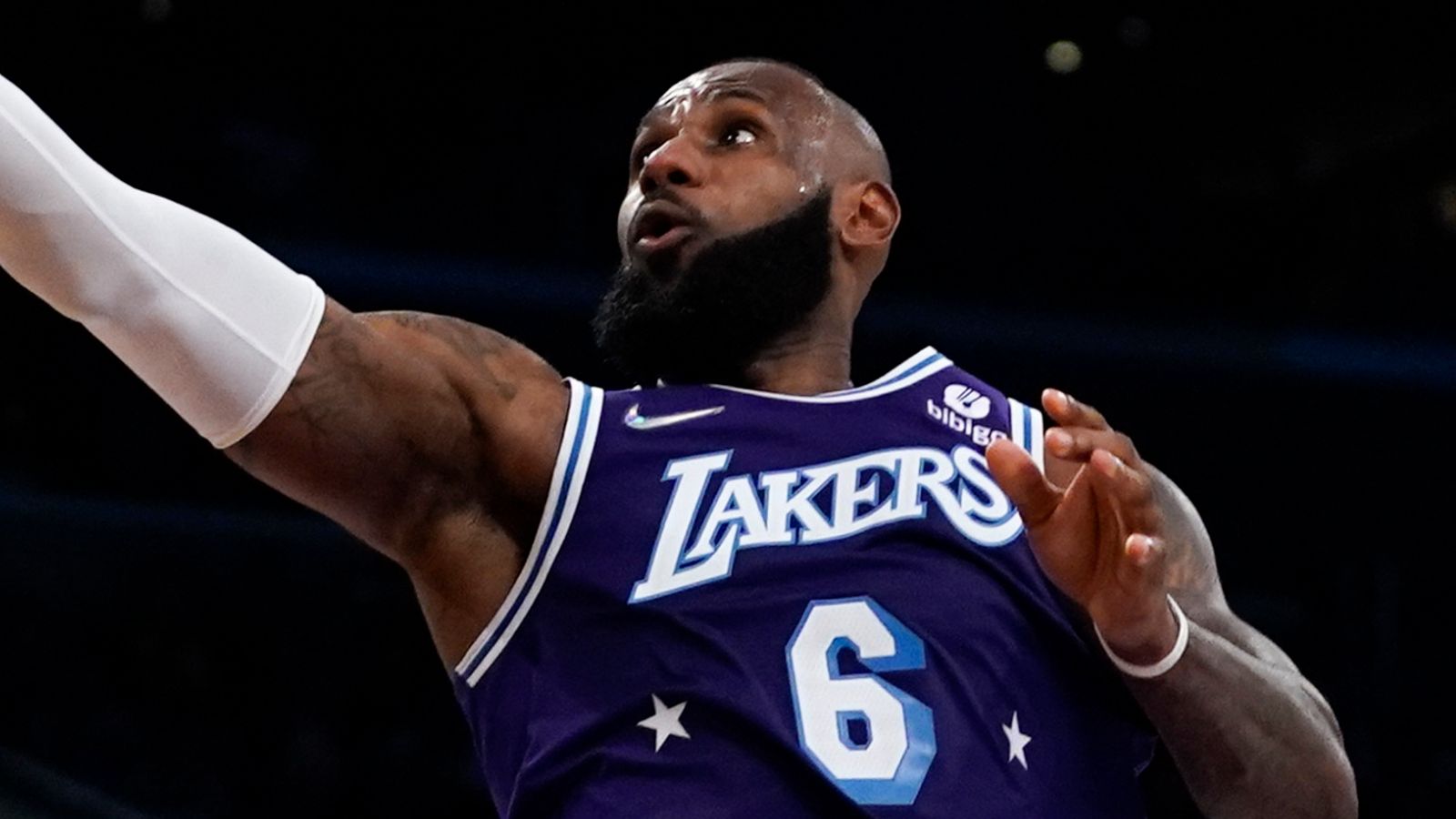 Lakers superfan Jonathan Kiernan assesses the 2021-22 season for his team, and then casts an eye ahead to the 2022-23 campaign for Los Angeles.

Where my love for the NBA and the Lakers came from…

My name is Jonathan Kiernan. I am from Dublin, Ireland, and, for over 20 years, I have been proud to call the Los Angeles Lakers my team.

I first came to support the purple and gold back in 2000. My great-uncle who originally hailed from Ireland had made the great state of California his home. He came back to Ireland to visit family. We all met up with him and he came bearing gifts! He gifted me a Los Angeles Dodgers and Los Angeles Lakers T-shirt.

Being 10, I knew nothing about American sports outside of the WWF (now WWE). He pulled the Lakers T-shirt closer and told me that the greatest show on earth was happening in Staples Center in Los Angeles. The Shaq and Kobe show! From that moment I was hooked.

My greatest Lakers memory would have to be Game 7 of the 2009-10 NBA Finals. The two most storied franchises in NBA history, the Los Angeles Lakers vs the Boston Celtics. All tied up at 3-3. It was time for a new NBA champion to be crowned. Kobe and Gasol vs Garnett, Pierce and Allen (let’s not forget Rondo!).

Ron Artest drains a three-point shot with 1:02 seconds remaining in the fourth quarter and throws his hands up in the air and, at that moment, the Lakers nation knew the Larry O’Brien trophy was coming back to LA!

While it is wonderful walking down memory lane, last season for the purple and gold brought fans of the Lakers right back down to earth.

On paper, LeBron James, Anthony Davis, and Russell Westbrook sound like one of the greatest trios in NBA history. Two former MVPs (James and Westbrook) and a perennial Defensive Player of the Year candidate and a top-five vote-getter for MVP in 2020 in Davis. You add in some seasoned veterans like Dwight Howard and Carmelo Anthony and find some good young talent in players like Malik Monk and Kendrick Nunn and you would think the Lakers are NBA Finals bound right?

Oh, how wrong we were.

The season for the Los Angeles Lakers never really got going. Injuries, creaking older bodies and a head coach who, after leading the Lakers to a championship in 2020, seemed to have run out of ideas.

In short, the season was a complete and utter disaster.

But where the Lakers truly fell apart was on defense. Coach Frank Vogel brought defensive intensity and tenacity to the team upon his appointment as head coach. The Lakers under his stewardship had one of the best defenses in the league. However, due to older players, lack of depth and at times lack of caring, the Lakers’ defense fell off a bridge this past year.

Assessing the offseason for the Lakers

This offseason for the Los Angeles Lakers has seen a monumental shift in both the coaching and playing roster.

Vogel has been relieved of his duties. Thank you Frank for guiding this team to a championship, Lakers nation will be forever grateful. Once a Laker, always a Laker.

In his place, head coach Darvin Ham was brought in. A well-respected, hard-working and true players’ coach.

Coach Ham has a no-nonsense, no-excuse coaching philosophy which will be a perfect fit with what the Lakers hope to accomplish this season.

On the players’ side of things, the Lakers have massively overhauled the roster. Gone are the older, seasoned veterans who have been through wars over the years. They were unable to help the Lakers win a championship but respect goes to all those who represent the purple and gold with pride.

The older heads have now been replaced with the young guns! Players who are mouldable into what Ham is looking to do with the Lakers this year, which is bring energy, play defense and hustle on both ends of the floor.

Young players such as Lonnie Walker IV, Juan Toscano Anderson, Troy Brown, Damian Jones and a former member of the Lakers’ ‘famed’ young core and a fan favourite in Thomas Bryant were brought into the fold.

The energy they will bring to the floor each night will be infectious and will hopefully help the experienced players in terms of taking the load off their shoulders to dominate on both ends of the floor each night. That will still be required but hopefully not as much as we still have LeBron, who, while still playing at an all-world level, needs to save his body for the playoffs.

While the free agency acquisitions have been promising, the main focus of the offseason to date has been the Lakers’ willingness to move off of Westbrook and the Lakers’ yearning to reunite James and ‘Uncle Drew’ himself, Kyrie Irving.

During their times with Cleveland, they brought a championship to a franchise and the state of Ohio that tasted nothing but defeat and sorrow for over 50 years.

After a failed experiment in Brooklyn, it looked as if Kyrie was looking to rejoin his former MVP team-mate in Los Angeles.

The saga has ensued all offseason with no sign of it coming to an end. Will the Lakers have to wait until the next offseason to have a chance of securing Kyrie? Will the point-guard maestro force his way to LA this summer? Only time will tell.

Three predictions for the season ahead…

Big stakes ahead for the Los Angeles Lakers, which hopefully will lead to an exciting season!