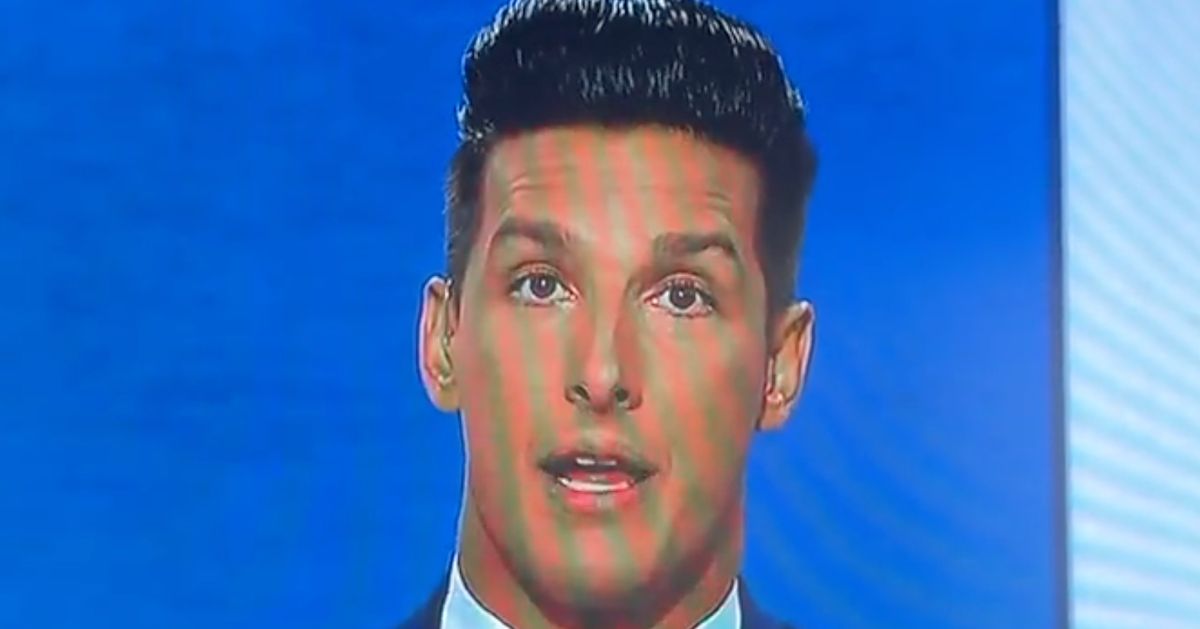 A Los Angeles news station has fired an anchor after he defended a former colleague on air, calling the circumstances around her departure “cruel” and “inappropriate,” the Los Angeles Times reported.

KTLA let go of Mark Mester on Thursday after he made an emotional apology criticizing how the station handled the exit of anchor Lynette Romero, who spent over two decades at the CW affiliate.

The Times cited sources at the station who said Romero had wanted to work weekdays instead of weekends to be with family.

KTLA had told her the switch wasn’t possible, the sources said, and she’s since been hired by local news station KNBC to work weekday mornings.

Saiers said that station management had wanted Romero to make a farewell recording but she declined, the Times reported.

Mester, who has co-anchored shows with Romero, made his apology to viewers during a weekend morning show last week.

“What the viewers experienced was rude. It was cruel, it was inappropriate and we are so sorry,” he said, announcing that an airplane banner was flying over Hollywood with a parting message to Romero.

Addressing Romero, Mester said: “You always talk about two things: dignity and grace. And that is how we’re going to say bye to you today. We’re going to offer you dignity and grace, which is what this station should’ve done from the beginning. … You did not deserve this. We are sorry. It was a mistake, and we just hope that you can find it in your heart to forgive us.”

You can watch clips of Mester’s remarks below.

Station employees told the Times that after his on-air statements, Mester ignored management’s call for a meeting, told a news director to “shut up” and refused to exit the station’s building.

Sources also referred to the former anchor’s “disrespectful” behavior toward women, the Times said, and stated that he had “temper tantrums.”

KTLA viewers tweeted that they weren’t happy with the station’s decision to fire Mester.

@KTLA My wife & I have been watching KTLA for over 15 years & we’re NOT going to be watching or follow KTLA on social media (maybe a few personalities who are great) moving forward but it’s a shame how KTLA handled @LynetteRomero departure & fired @mester_mark for speaking truth.

@KTLA, you didn’t have the decency to allow @LynetteRomero to say goodbye to her thousands of viewers on air??!! And then you fire @mester_mark for having the courage to give Lynette a proper goodbye on air? Not going to watch your station again.

We watched the show bc of them!

I disagree but everyone is allowed a different opinion. He didn’t really say anything bad about the network. He just said Lynette deserved a proper goodbye and so did the viewers.

Brutal retaliation of the management. My respect to @mester_mark for his honesty and for standing for @LynetteRomero. We hardly see this genuine friendship in any network.

HuffPost has reached out to both KTLA and Mester for comment.