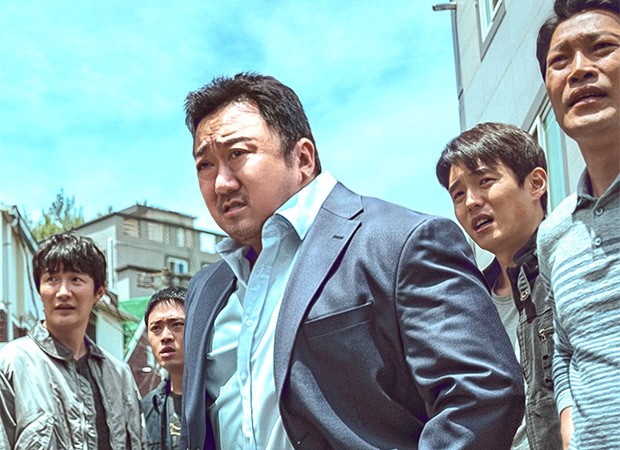 The highly-anticipated sequel to Ma Dong Seok and Yoon Kye Sang’s hit 2017 blockbuster film The Outlaws, The Outlaws 2 follows the exciting adventures of legendary detective Ma Seok Do and his police station’s violent crimes squad as they fight to eradicate crime.

As the Korean Film Council reports, as of June 12, The Outlaws 2 had recorded a total of 10,503,886 moviegoers after taking first place at the box office for the fourth consecutive weekend. The hit action flick has now surpassed 2019 film Parasite’s count of moviegoers as well as those of the 2014 Disney film Frozen and the 2014 Hollywood film Interstellar, all of which were notably released pre-pandemic.

The film now officially holds the title of top-selling May release in the history of Korean box office. Moreover – as Korean tabloid Soompi notes – including international films, only 28 movies have ever surpassed 10 million moviegoers at the South Korean box office—and only 20 Korean films have ever reached the milestone.