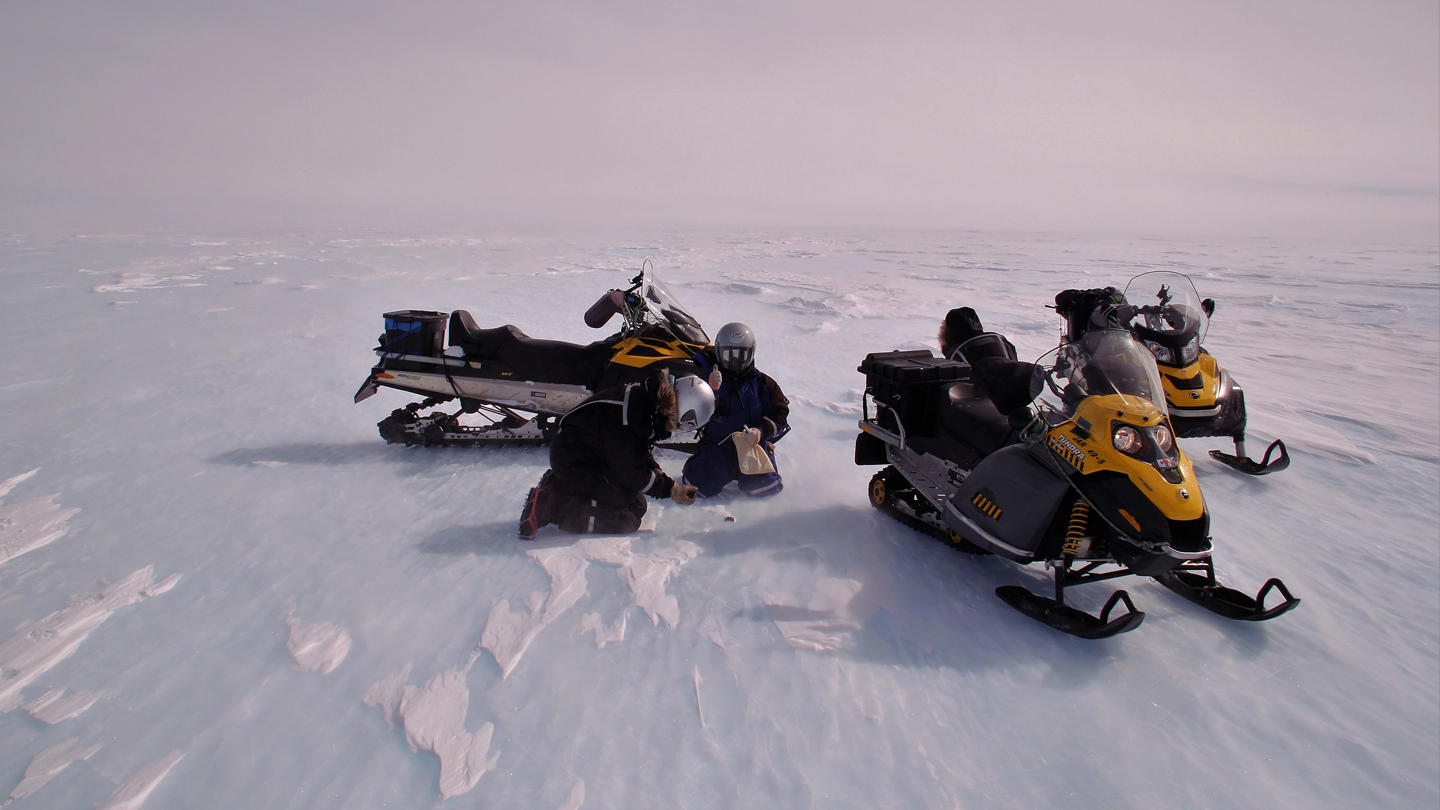 The hunt for meteorites may have just gotten some new leads. A powerful new machine learning algorithm has identified over 600 hot spots in Antarctica where scientists are likely to find a bounty of the fallen alien rocks, researchers report January 26 in Science Advances. Â

Antarctica isnâ€™t necessarily the No. 1 landing spot for meteorites, bits of extraterrestrial rock that offer a window into the birth and evolution of the solar system. Previous estimates suggest more meteorites probably land closer to the equator (SN: 5/29/20). But the southern continent is still the best place to find them, says Veronica Tollenaar, a glaciologist at the UniversitÃ© libre de Bruxelles in Belgium. Not only are the dark specks at the surface starkly visible against the white background, but quirks of the ice sheetâ€™s flow can also concentrate meteorites in â€œstranding zones.â€

The trouble is that so far, meteorite stranding zones have been found by luck. Satellites help, but poring through the images is time-consuming, and field reconnaissance is costly. So Tollenaar and her colleagues trained computers to find these zones more quickly.

Such stranding zones form when the slow creep of the ice sheet over the land encounters a mountain or hidden rise in the ground. That barrier shifts the flow upward, carrying any embedded space rocks toward the surface.

Combining a machine learning algorithm with data on the iceâ€™s velocity and thickness, surface temperatures, the shape of the bedrock and known stranding zones, Tollenaar and colleagues created a map of 613 probable meteorite hot spots, including some near existing Antarctic research stations.

To date, about 45,000 meteorites have been plucked from the ice. But thatâ€™s a fraction of the 300,000 bits of space rock estimated to lie somewhere on the continentâ€™s surface.

The team has yet to test the map on the ground; a COVID-19 outbreak at the Belgian station in December halted plans to try it during the 2021â€“2022 field season. It will try again next year. Meanwhile, the team is making these data freely accessible to other researchers, hoping theyâ€™ll take up the hunt as well.