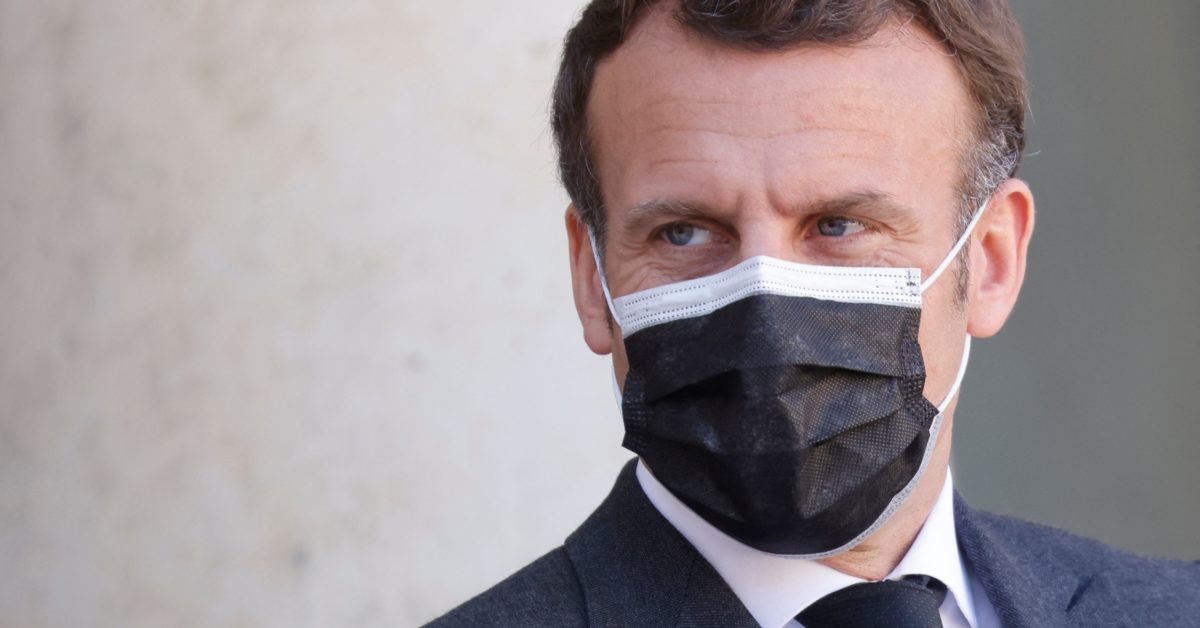 PARIS â€” Twelve months ahead of a likely reelection bid, Emmanuel Macron wants to show that he is still keen on reforming French institutions â€” including his alma mater.

The French president on Thursday announced the closure of the highly selective National School of Administration (ENA), which has trained the countryâ€™s ruling class since 1945.

A long-time commitment of Macronâ€™s, the reform of top civil servantsâ€™ recruitment and training has been made urgent by the COVID-19 crisis, he said.

â€œIn 2021, our country is facing a historic pandemic â€¦ Our duty is to know how to respond,â€ the president told some 600 civil servants in a behind-closed-door address, adding that many French people expressed defiance towards the administration over its handling of the crisis.

â€œSeveral decisions will be made: The first â€¦ will be to close the National School of Administration,â€ Macron added.

In its place will be a new Institute of Public Service, to be officially launched in January 2022, which will also incorporate a dozen other higher education institutions to train the next generation of civil servants.

Perhaps more importantly, the government plans to implement important changes in how top civil servantsâ€™ careers are handled, moving away from a system in which professional advancement was determined by the grades students got at the ENA.

The reform isnâ€™t a complete tabula rasa of how the French administration works, since the selective entrance process â€” criticized by many as biased against students from poorer backgrounds â€” will remain and grades will still matter when getting a first job.

But it has a deep political meaning for Macron, who made clear before and after his election that his reformist drive would also mean shaking up his own administration â€” even if he moved more slowly than expected.

The president had already expressed his will to reform the ENA after the Yellow Jackets protests that started in 2018, one of the worst crises of his tenure.

In his speech, he said that crisis â€œmade us feel the need for a sensitiveâ€ course of â€œpublic action for our citizens.â€

ENA graduates â€” referred to as Ã‰narques, a play on the schoolâ€™s acronym and the Greek word for power, arkhos â€” have often been accused of being responsible for Franceâ€™s dense bureaucracy, a perceived lack of agility in times of crisis and a blindness to peopleâ€™s struggles outside of the Parisian bubble.

The Strasbourg-based ENA and its yearly graduates â€” among them three of the last four presidents â€” have become a symbol of the French nomenklatura and Macron himself cast doubt on its future by using the term â€œdeep stateâ€ in an interview. He later commissioned work on reform of the elite school.

In February, the French government announced a first step to open up the school and fend off criticism of the entry exam, with students from poorer backgrounds given access through a six-spot quota system.

Two months later, the French president not only wants to include people with more diverse profiles in the administration, he also wants to attract those who did not feel compelled to work for the state by bringing in a private-sector-inspired, more performance-based model.

â€œToday, a PrÃ©fet [a local governor] has this title his or her whole life â€” tomorrow, they will be appointed to the position of PrÃ©fet for a job,â€ a La RÃ©publique En Marche official close to Macron said.

â€œThis is a real big bang, the senior civil servants will no longer live on these forms of life-long return,â€ he added.

The new school will allow public servants to pass MBAs, should they need to, in areas such as management and finance. These would also allow them to work in the private sector.

A new head of human resources will handle studentâ€™s careers, an ElysÃ©e official said, and make sure they first work in local or central administration for five years, or even in the private sector, before moving to higher positions in Franceâ€™s more coveted institutions such as the top administrative court.

The reform has not been welcomed by all. Some say the new system will favor career advancement based on personal connections rather than more fact-based criteria like grades.

Daniel Keller, president of the ENA Alumni Association, told Le Figaro that the move was â€œpopulism in disguiseâ€ and slammed â€œvery symbolic measures that make it possible, in an electoral context, to put the abolition of the ENA on the list of accomplishments.â€