Madhur Bhandarkar to be the next CBFC chief after Prasoon Joshi? : Bollywood News – Bollywood Hungama 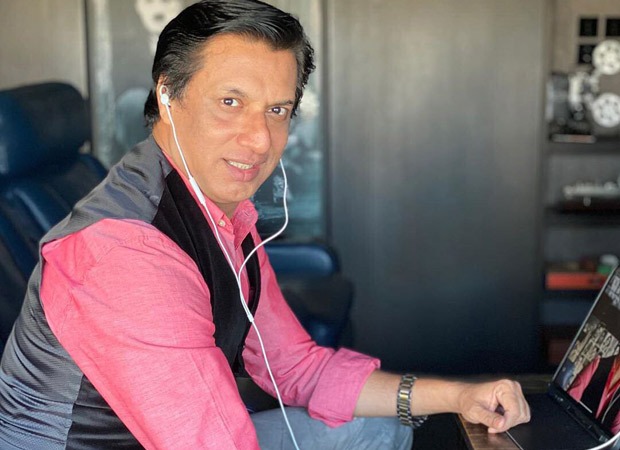 Central Board of Film Certification had been quite the topic of discussion on social media back when Pahlaj Nihalani was the chief. Prasoon Joshi succeeded the chiefâ€™s title in August 2017 and had also faced a bit of criticism for chopping scenes from the films. However, if the reports are to be believed, then Madhur Bhandarkar might be the next chief of the Central Board of Film Certification.

Madhur Bhandarkar is known for making films that highlight the unknown aspects of industries including the fashion and film industry. His films have always had a hue of noir in them when it comes to content. While Prasoon Joshiâ€™s term as the chief of CBFC ended back in August 2020, he has still continued to occupy the position until the next chief is announced.

What are your views on Madhur Bhandarkar being the next chief of CBFC? Let us know in the comments below.

Also Read: Madhur Bhandarkar says after the demise of Sushant Singh Rajput people have been telling him that Heroine revealed the reality of Bollywood