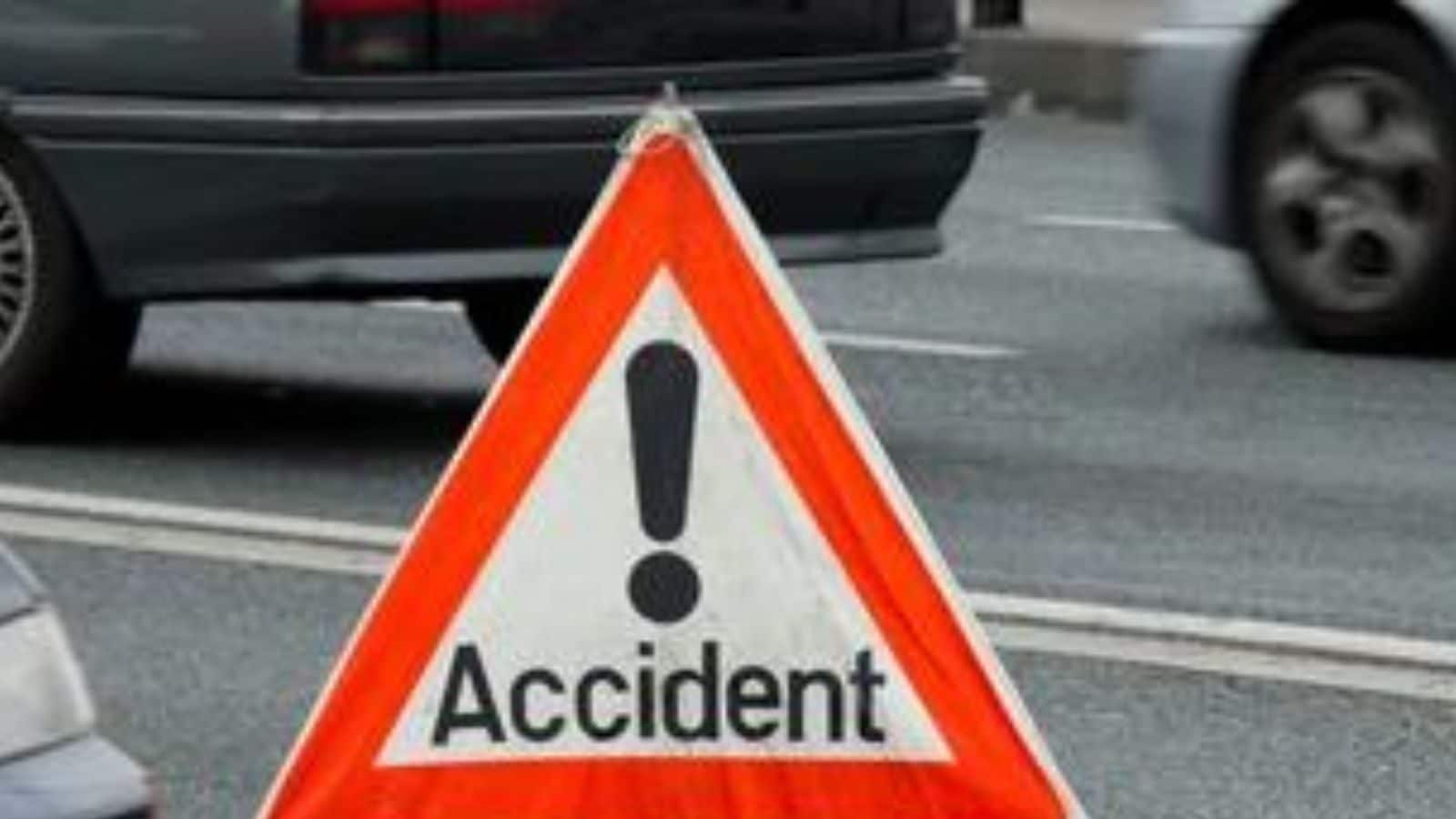 At least six persons were killed and 10 others injured, eight of them critically, when a speeding truck rammed into a group of people standing at a roadside bus stop in Madhya Pradesh’s Ratlam district on Sunday evening, police said.

The incident occurred at a traffic intersection near Satrunda village on Ratlam-Lebad Road, about 30 km away from the Ratlam district headquarters.

District Collector Narendra Kumar Suryavanshi said six persons were killed and ten others were injured. The condition of eight of them is critical.

Superintendent of Police (SP) Abhishek Tiwari said the truck has been impounded.

Vishal, one of the injured, said the speeding truck crushed at least 20 people.

According to eyewitnesses, people ran helter-skelter as the truck ploughed into them. A couple of mangled bodies lay scattered on the road, they said.

The truck driver fled from the spot, they said.

Read all the Latest News here