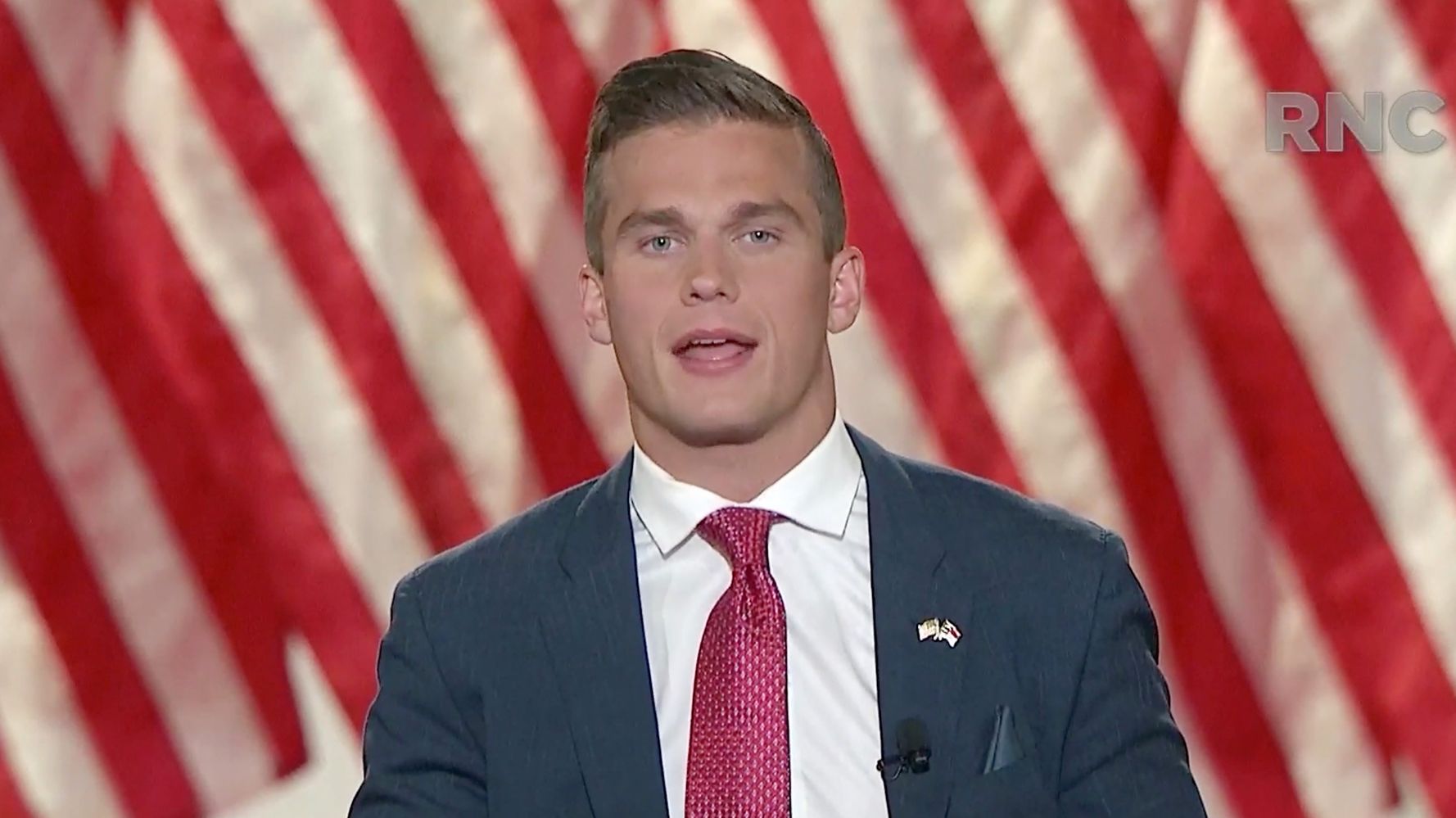 Cawthornâ€™s account of the 2014 wreck â€” which he presented publicly in the chapel of his Christian college in Virginia three years later â€” was that a close friend had crashed the car in which he was a passenger, leaving him to die â€œin a fiery tomb,â€ the Post reported over the weekend.Â

But the friend, Bradley Ledford, told the newspaper in his first public comments about the crash that he pulled Cawthorn from the wreckage.Â

â€œIt hurt very badly that he would say something as false as that,â€ Ledford told the paper. â€œThat is not at all what happened. I pulled him out of the car the second that I was able to get out of the car.â€

That was just one element of a story rich with lies, the Post reported.Â Cawthorn claimed he was â€œdeclared deadâ€ after the wreck. He wasnâ€™t. The police report noted he was â€œincapacitated.â€Â Cawthorn said he was preparing before the crash to start studies at the U.S. Naval Academy â€• a boast that he eventually turned into a campaign ad. But the news outlet AVL Watchdog reported in August that Cawthorn had been rejected by the Naval Academy before the crash.

Cawthorn, now 25, exploited his tale of his crash at age 18 for his successful 2020 House campaign. Heâ€™s now the youngest House representative.

He has become one of the most vocal peddlers of the claim that the presidential election was fraudulently stolen from Donald Trump, another lie. Yet in a stunning confession last month, he admitted he has no evidence of election fraud. â€œI think I would say the election was not fraudulent,â€ Cawthorn said on CNN.

As for Cawthornâ€™s version of the car crash, â€œthat statement he made was false,â€ Ledford told the Post.

Cawthorn has used a wheelchair since the crash. He drives a specially equipped car that has been linked to sexual misconduct accusations. More than 150 former students at his college signed a letter late last year accusing him of â€œsexually predatory behavior,â€Â which Cawthorn has denied.

BuzzFeed News talked with more than three dozenÂ people who described allegations of sexual misconduct while Cawthorn was at Patrick Henry College.Â Four women told BuzzFeed that Cawthorn was aggressive, misogynistic or predatory toward them. Cawthorn called them derogatory names in public, askedÂ  inappropriate questions about their sex lives, kissed and touched them without their consent, they told reporters. Many of the aggressive encounters occurred during what Cawthorn liked to call â€œfun drivesâ€ in his car, according to BuzzFeed.

Cawthorn did not immediately respond to a request for comment from HuffPost. Neither he nor his spokesperson responded to The Washington Post.

Cawthornâ€™s communications director, Micah Bock, referred BuzzFeed News to remarks he made at aÂ campaignÂ debate in which Cawthorn said: â€œI have never done anything sexually inappropriate in my life.â€