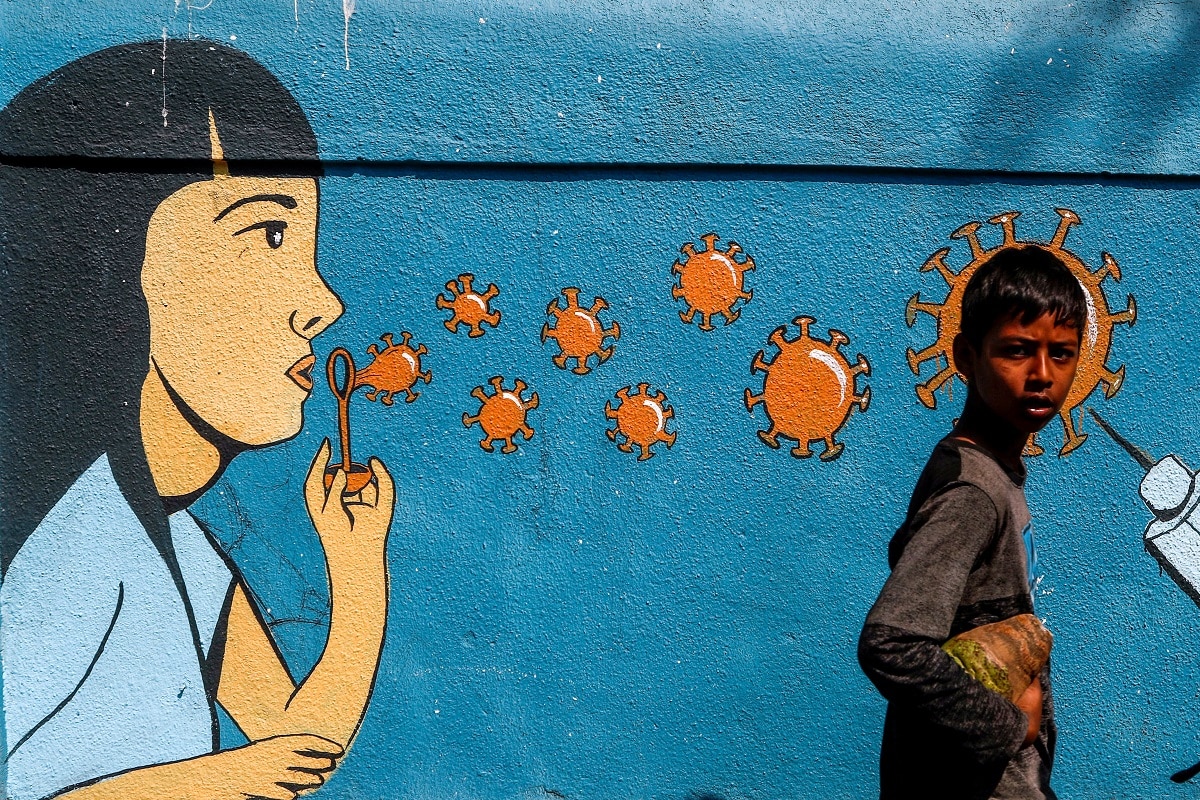 As Nagpurâ€™s and Mumbaiâ€™s sharp, continuous rise in Covid-19 tally continue to make chief minister Uddhav Thackeray tense, the state on Saturday recorded 15,602 fresh coronavirus cases and 88 deaths, taking the tally to 22,97,793 and the toll to 52,811.

The spike has prompted CM Uddhav to issue a shutdown warning to hotel and mall owners. A day ago, a video surfaced where Nagpur shoppers were seen thronging the Sitabuldi main road without proper social distancing and other Covid precautions.

Many Maharashtra cities and districts have already under partial to near-total restrictions. In the countryâ€™s worst-hit district, Pune, the administration has shut down all educational institutions till March 31, all hotels and restaurants will close by 10 p.m., and home deliveries by 11 pm, and other night-time restrictions shall be severely.

Besides similar short-term, long-term, partial or near-total measures are being implemented in several districts like Dhule, Buldhana, Jalgaon, Parbhani, Jalna, in addition to the earlier list of districts. In Nagpur, where a lockdown was announced for March 15-21 by Energy Minister and Guardian Minister Dr. Nitin Raut, the locals are unhappy and Mayor Dayashankar Tiwari claimed that the city administration was â€œnot consultedâ€ in the matter.

Mumbaiâ€™s Covid-19 tally increased to 3,41,999 while five more fatalities took the toll to 11,528, the department said. Among various divisions in Maharashtra, Pune division comprising civic bodies of Pune, Pimpri Chinchwad as well as districts such as Pune, Solapur and Satara, reported the highest number of 3,365 infections, the department said.