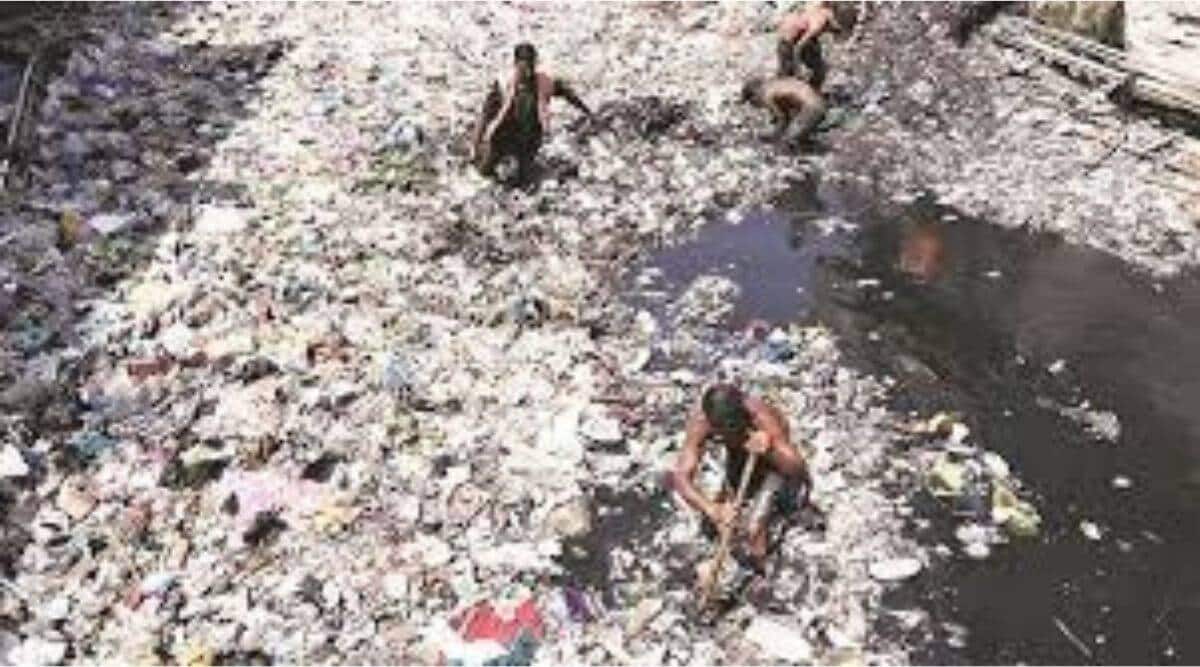 In Mumbai, there are 116 railway culverts on all three suburban railway lines. While 53 are on the Central Railway, 41 are on the Western Railway and 22 on the Harbour line. Officials said most of these are open. Desilting of these culverts is undertaken by railway authorities. On Tuesday, Additional Municipal Commissioner (Projects), P Velrasu held a review meeting on nullah desilting work.

“This year also the BMC along with the Central and Western Railway has decided to clean the culverts and remove silt from the various nullahs in and around the railway area. To expedite the work, by the end of May pumps will be installed to drain rain water at various places and trees will be pruned where necessary,” the BMC stated.

So far in Mumbai, 75.59 per cent of desilting nullah work has been completed. The BMC has set May 31 as the target of completing the work. Central and Western Railway has installed dewatering pumps at 18 locations.