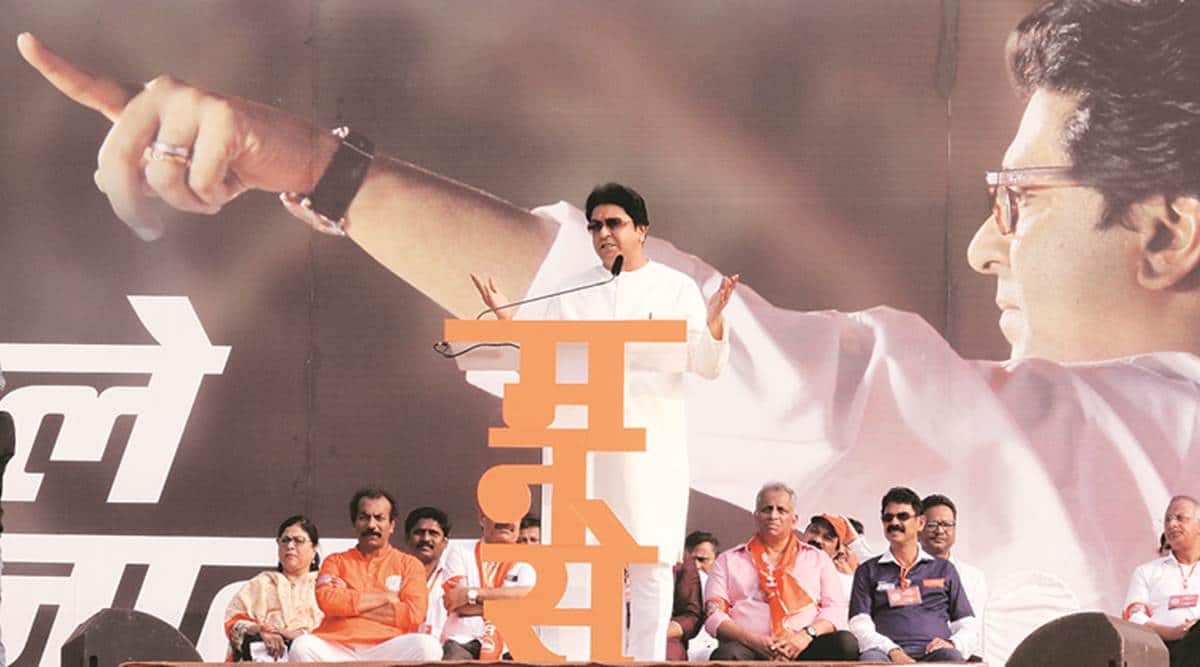 MAKING AN appeal for the revival of the Nanar refinery project, MNS chief Raj Thackeray has written to Chief Minister Uddhav Thackeray that there is a â€œserious contestâ€ among states to â€œsnatchâ€ projects away from Maharashtra.

â€œIn such trying times, Maharashtra should not let go of the Ratnagiri Rajapur refinery project. This is a massive project of nearly Rs 3 lakh crore. We surely cannot afford to lose this project to another state,â€ the letter read.

This comes six months after the state government denotified 19,146 hectares of land reserved in Raigad district by the previous Devendra Fadnavis-led government, for the mega oil refinery project. Now, the government has proposed to set up an integrated pharmaceutical city in Raigad.

In the letter, the MNS chief said local residentsâ€™ resistance to the project based on plots going to outsiders, uncertainty over preference of locals for jobs, and destruction of natural habitat were justified. But, it was imperative that a definitive and appropriate solution for these issues was found, he added.

Saying while the MNS had supported the local residents back then, he added, â€œTimes have changed and the situation demands a radical and progressive approach. The present situation is such that Maharashtra cannot afford to let go of any new project or a project that can bring in foreign investment. If we let this happen, we will lose our status of being a pioneer state in the industrial growth of our country.â€

The Shiv Sena has stayed averse to the project coming up in the Konkan region. The planned facility â€” Ratnagiri Refinery and Petrochemical Limited (RRPCL) â€” that was to come up at Nanar was cleared by the central and state governments in December 2015, and was set to pass through land spread across 17 villages in Ratnagiri and Sindhudurg districts. It was to be a 50:50 joint venture between RRPCL â€” its investors were Indian Oil, Bharat Petroleum and Hindustan Petroleum â€” and Saudi-owned Aramco and UAEâ€™s National Oil Company.

The state government initiated the process of the land survey when it was shelved suddenly before the Lok Sabha elections in 2019 over â€œenvironmental concernsâ€ expressed by the Shiv Sena. The Sena, in fact, made it a condition of its pre-poll alliance with the BJP ahead of the election. In January 2019, the previous government notified 19,000 hectares of land in Raigad as an integrated industrial cluster. In September 2019, Fadnavis once again said the state government was keen on building Asiaâ€™s biggest and first green oil refinery in Konkan.

Uday Samant, Shiv Sena minister and guardian minister of Sindhudurg, said local residents were still against the project and the party was with them. â€œThough the issue of the Nanar refinery is over for the Sena, the chief minister will take a decision on it,â€ said Samant about the MNS chiefâ€™s letter.

Raj Thackeray has recently also spoken up about the need of widespread use of Marathi in the state, and targeted the Sena over the denial of permission to celebrate Shiv Jayanti.