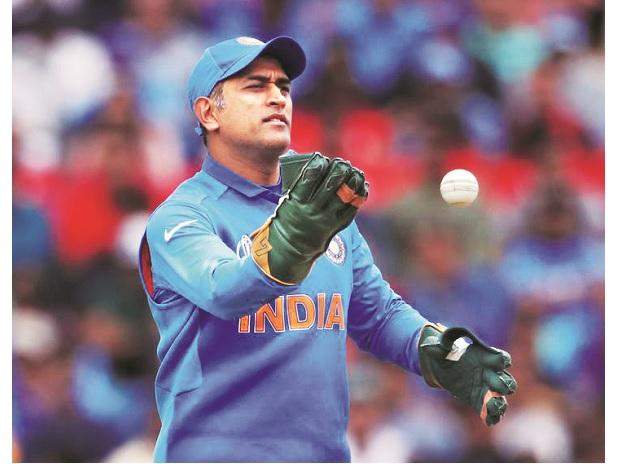 
Taking to Instagram, the wicket-keeper-batsman shared a video and captioned the post, “Thanks a lot for ur love and support throughout. from 1929 hrs consider me as Retired.


It was on April 5, 2005, when Dhoni scored his first international century. The former skipper registered the feat against Pakistan in the second ODI of the six-match series. The match was played at the Dr YS Rajasekhara Reddy ACA-VDCA Cricket Stadium in Visakhapatnam.


Dhoni made his ODI debut against Bangladesh in 2004. However, he did not have a good outing as he scored just 19 runs in the three-match series. But the wicket-keeper truly arrived in the series against Pakistan in 2005, as he scored 148 runs in the second ODI of the six-match series at Visakhapatnam.


Dhoni played 350 ODIs with his highest score being 183 against Sri Lanka. He also remains the only captain to win all major ICC trophies (50-over World Cup, T20 World Cup, and Champions Trophy).


Also referred to as ‘Captain Cool’, Dhoni is known for his calm demeanour and sharp captaincy on the field.


Over the years, he has cemented his place as one of the finest wicket-keepers across the world. His agility behind the stumps has given India many breakthroughs as the Ranchi-based wicket-keeper has proven to be as adept with keeping gloves as he has been with the bat.