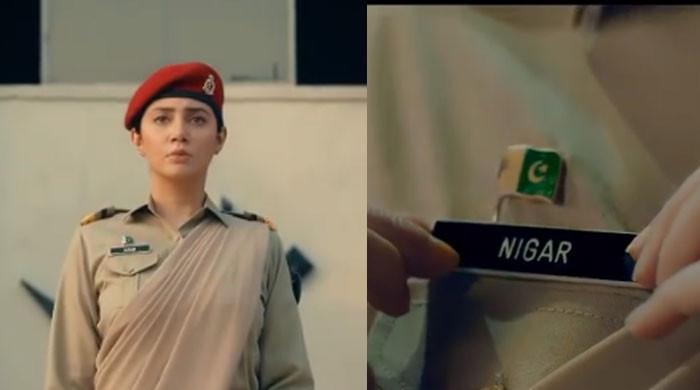 Mahira Khan is bringing back her magic this Independence Day.

The actor is stepping into the world of telefilms with a tribute to Lieutenant General Nigar Johar of Pakistan Army.

The Prince Charming star, who herself is very ‘honoured’ to play the role of a living legend, turned to her Instagram on August 14 and shared a teaser of her much-anticipated biopic.

“Eik Hai Nigar,” begins Mahira in the caption, highlighting the title of the telefilm.

“Honoured to be able to play a woman I admire so much. Pakistan Armyâ€™s first female Three star General. â€˜Aik Hai Nigarâ€™ traces the life and career of Lieutenant General Nigar Johar.

What a life, what a storyâ€¦ to know her, is to know one of the greatest we have amongst us.

Bismillah,” she ends her note.