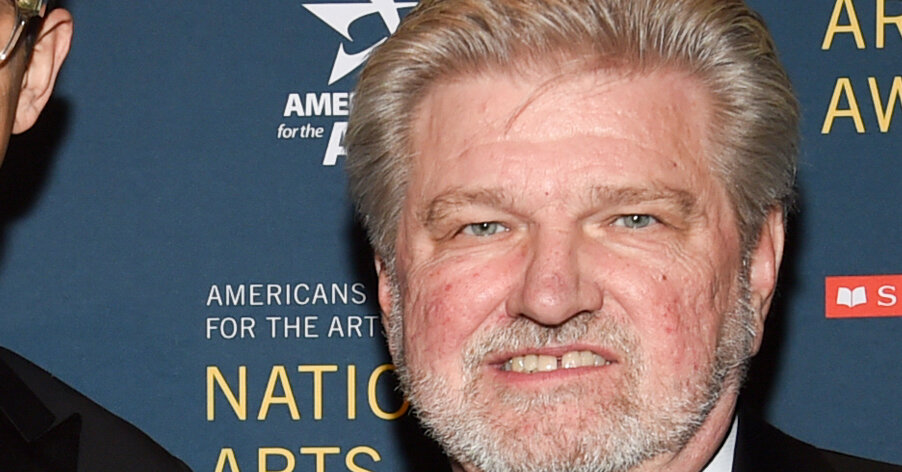 Robert Lynch, the chief executive of Americans for the Arts, the powerful national advocacy group, has stepped aside amid complaints and investigations into the organization’s equity and diversity practices and its workplace management.

Mr. Lynch, who has served in the leadership role there for more than three decades, will take a paid leave of absence, the group’s board of directors announced in a statement on Wednesday. “It has become evident that despite our best efforts, we have not met our goals to lead, serve and advance the diverse networks of entities and individuals who cultivate the arts in America,” the statement said.

Mr. Lynch, 71, has been a prominent advocate for resources for nonprofit arts organizations; he is also on the Biden-Harris transition team for the arts and humanities. His departure from his post at AFTA, where his annual compensation package was over $900,000, according to tax filings, was voluntary and effective immediately, the statement said. (The Biden-Harris transition team did not immediately respond to a request for comment.)

His absence was meant to allow a robust examination of AFTA, which has an endowment of over $100 million. “It is Bob’s strong belief — one that is regrettably shared by the Board — that the most appropriate course of action now is to allow the investigations to proceed without distraction and in the best interests of the mission of the organization and the field,” the statement said.

The move comes after a growing chorus of criticism, from current and former AFTA employees and advisory council members, who said that the organization was failing its mission with respect to diversity, equity and inclusion. There were also complaints of sexual harassment, and of a management culture that was built on intimidation instead of transparency. Critics had called for Mr. Lynch to resign because, they said, he had long been unresponsive to the problems they enumerated. The furor was also the subject of a Washington Post report this week that detailed the issues, which include accounts of widespread retaliation among its senior staff.

Over the last few months, as the calls grew for AFTA to diversify its leadership and better serve creative communities and artists of color, the group publicly defended its actions, and vowed to do better. It is one of a number of arts organizations, large and small, that has been forced to reckon with a history of inequity in its ranks and programming recently.

In its statement, AFTA said it would now be the subject of two independent investigations, one by the law firm Proskauer Rose related to the work environment, and one by the consulting firm the Hewlin Group, which will focus on AFTA’s policies and procedures surrounding diversity, equity and inclusion.

A former board member, Retired U.S. Army Brig. Gen. Nolen Bivens, will lead the group as its interim president and chief executive, the board said. 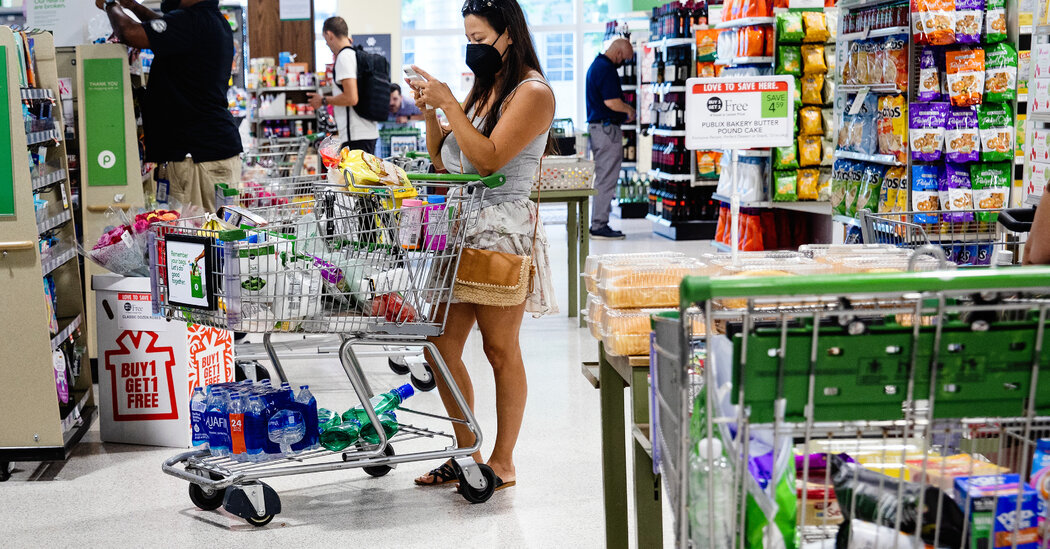