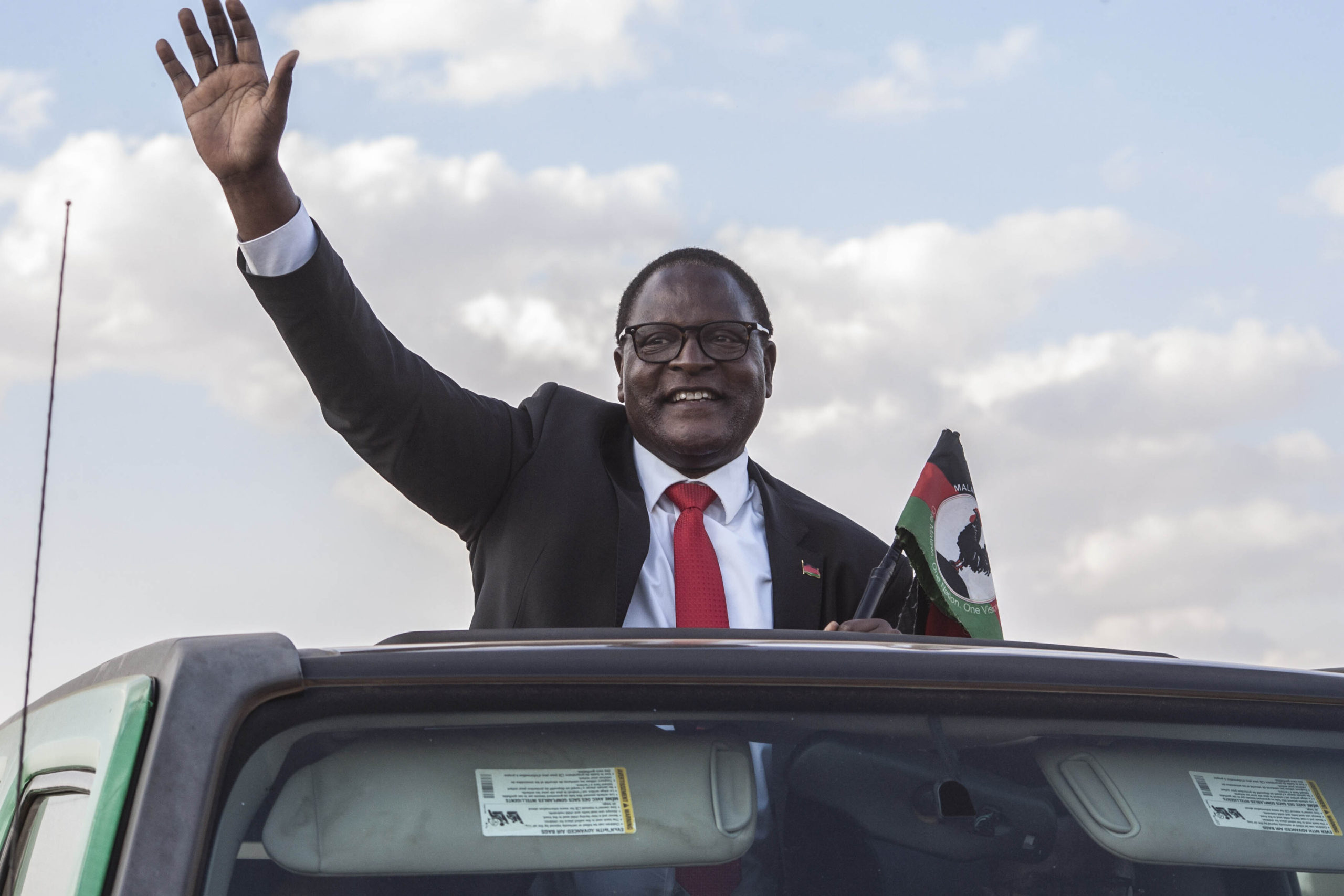 The announcement of newly-elected President Lazarus Chakweraâ€™s first cabinet was met with outrage. Many Malawians were surprised at the ministerial appointments of a rich couple, the son of a former president and two siblings.

This is not the new broom they were expecting from Chakwera, who came to power after a tumultuous period in Malawian history that saw the nullification of the 2019 poll, months of sustained anti-government street protests and, eventually, a landslide victory for the opposition coalition led by Chakwera in last monthâ€™s presidential election re-run.

After braving teargas and intimidation to vanquish an increasingly dictatorial regime, the expectations of the new government are sky high. In his inspiring inaugural address, Chakwera promised change.

His large cabinet â€” there are 31 ministerial posts â€” has been met with accusations that he is resorting to favouritism and nepotism.Â

But Chakwera had a stern message for his cabinet, warning them that they had five months in which to prove to Malawians that change has come.Â

Among the appointments that appear to have rattled the public are the new deputy minister for lands, Abida Mia, who is married to the vice-president of the presidentâ€™s party, Sidik Mia, who is now also the transport minister; the new minister of industry, Roy Kachale, who is the son of former president Joyce Banda; and the new ministers of health and labour, Khumbize Chiponda and Ken Kandodo Banda, who are siblings and are related to Malawiâ€™s founding president, Hastings Kamuzu Banda.

Critics have also noted various conflicts of interest: the new minister of mining comes from a family that owns mines; the new minister of information owns a major broadcasting network (and is the sister-in-law of the new deputy agriculture minister).

On Thursday, a prominent civil society grouping, the Human Rights Defenders Coalition, visited Chakwera to spell out their concerns.

â€œThe cabinet was long awaited, and itâ€™s fair to say the reaction has been mostly negative,â€ said Boniface Dulani, the lead researcher at the Institute of Public Opinion and Research in Zomba.Â

Dulani said that most reaction has focused not on the qualifications of the appointees, but rather the relationships between them. â€œIn my view, focus ought to be on whether the appointees are qualified or not to deliver on the government vision and to the extent possible, peopleâ€™s expectations. This discussion is yet to start, sadly, as we get worked up on who is related to who in the cabinet.â€

Danwood Chirwa, a law professor at Cape Town University, is another critic of the new cabinet. â€œThe composition of the cabinet reflects backroom deals founded on pay for play, corruption and nepotism,â€ he said. â€œThe entire cabinet stinks of incest, and the smell is quite frankly unbearable. It has been set up so that some families loot not just one ministry but two or more ministries.â€

On Friday, the president gave a speech to respond to the concerns, saying that all appointments were made on merit alone.Â

â€œI want to assure all Malawians that in making any appointments, I will never consider what family or region one comes from nor whom one is married to. I believe that a just society is not only one in which familial, regional and marital ties do not qualify you for service, but also one in which those ties do not disqualify you for service. The only thing that counts is merit.â€

He assured the country that this time would be different. Speaking directly to his new cabinet ministers, he said: â€œI want you to hear me and to hear me clearly â€¦You each have five months to produce results that will give Malawians confidence that change has come. Should you prove the sceptics right by being lazy, abusive, wasteful, arrogant, extravagant, divisive and corrupt, I will not hesitate to have you replaced.â€