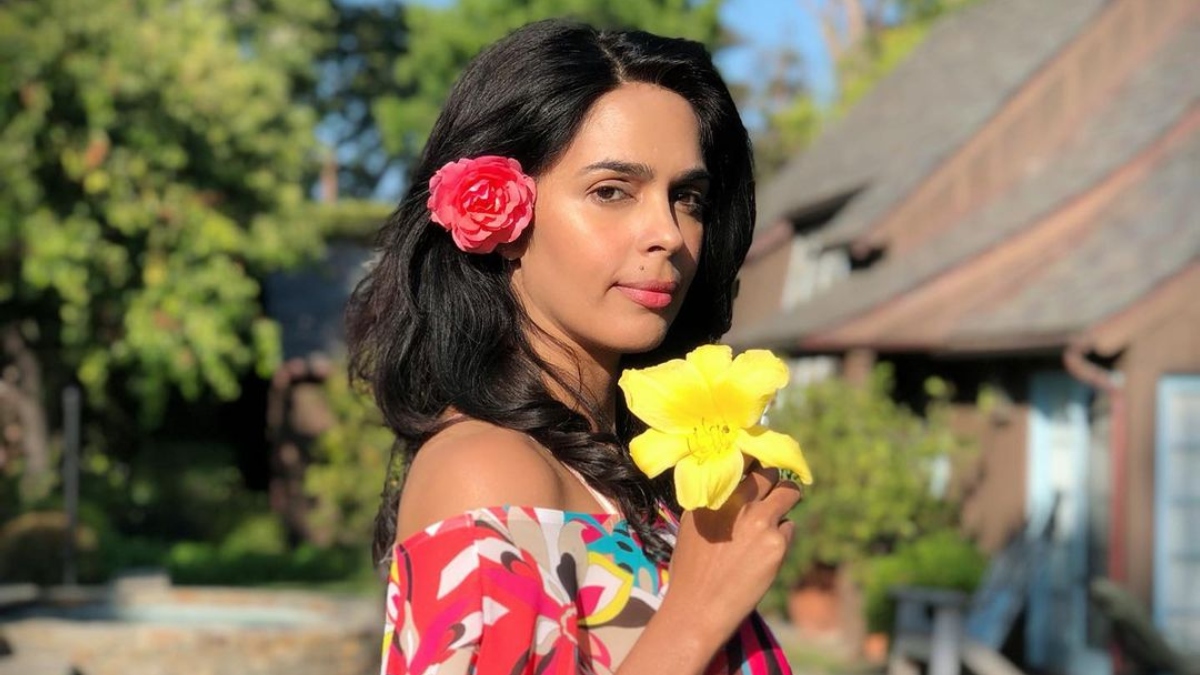 Mallika Sherawat shared a set of photos on her Instagram handle and captioned it, “no botox, no fillers.” She has seemingly hit out at trolls who think she uses beauty enhancers for her skin. In the candid images, the Murder actress soaked in the sun and held some colourful flowers in her hand while getting snapped. Mallika surely impressed the fans with her photos and many jumped into the comments section to praise her ‘natural beauty’. Mallika has living away from India for some years now and reportedly has settled down in Los Angeles, USA.

In her latest set of images, Mallika posed in a colourful dress. “NO Botox, NO fillers! I enjoy being as natural as GOD made me (sic),” she captioned it and accompanied it with hashtags, #positiveaffirmations, #healthymind and #innerstrength and others.

On the movies front, Mallika was last seen in RK/Rkay, which starred and was directed by Rajat Kapoor. It depicted the interesting tale of an anxious director named RK (Rajat Kapoor) who has finished shooting his new film which further takes a turn with a disturbing phone call from the editing room saying the protagonist of the film is missing from the film negatives.