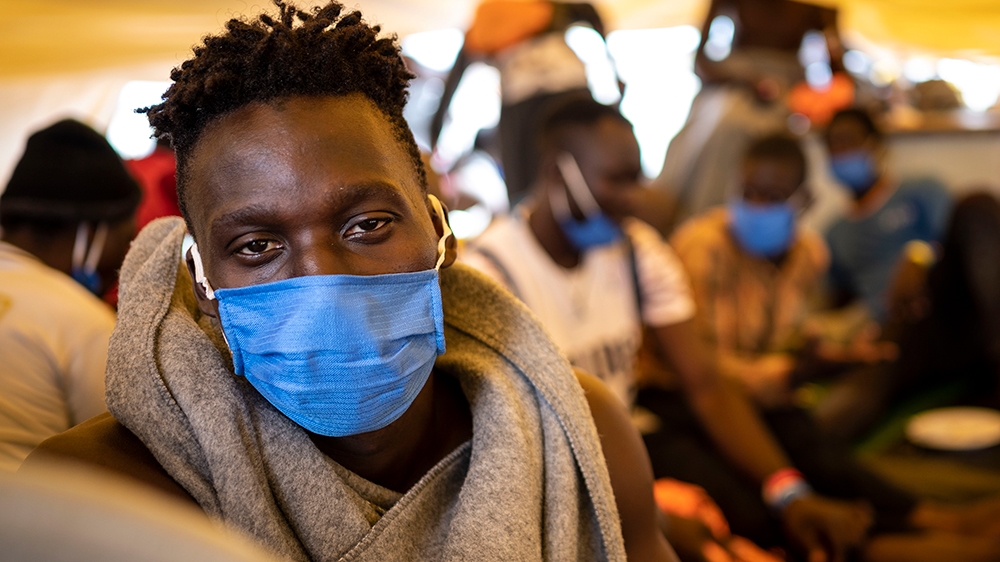 An Amnesty International report has blamedÂ Malta for using “ever more despicable and illegal tactics” to turn away migrants and refugees from North Africa.

The rights group also criticised Maltese authorities for signing a new agreement with Libya to stop migrants and refugees leaving the conflict-ridden country.

“Malta is stooping to ever more despicable and illegal tactics to shirk their responsibilities to people in need,” Amnesty researcher Elisa De Pieri said.

“Shamefully, the EU and Italy have normalised cooperation with Libya on border control, but sending people back to danger in Libya is anything but normal.”Â

It also said in the report “some of the actions taken by the Maltese authorities may have involved criminal acts being committed, resulting in avoidable deaths, prolonged arbitrary detention, and illegal returns to war-torn Libya”.

“The authorities also used the COVID-19 pandemic as a pretext to declare that Malta was not a safe place to disembark – to discourage people from seeking safety and a decent life in Europe.”

Amnesty recalled that 27 people rescued by Danish tanker Maersk Etienne on August 4 are still at sea as no disembarkation has been offered to them.Â

On Monday, three international organisations called on Mediterranean countries to take in the migrants, saying their situation was becoming dire.Â

Maltese Prime Minister Robert Abela has said his country is not responsible for them. However, theÂ UN Refugee Agency (UNHCR), International Organization for Migration (IOM) and International Chamber of Shipping (ICS) accused governments of breaking international law by refusing to allow the migrants to leave the ship.

“International law and maritime conventions place clear obligations on ships and coastal States to ensure people in distress are rescued and promptly disembarked in a place of safety,” the three organisationsÂ said.Â

“The Maersk Etienne fulfilled its responsibilities, but now finds itself in a diplomatic game of pass the parcel.”

Malta and Italy have long said they are disproportionately affected by Europe-bound sea migration from North Africa, and that there is insufficient burden-sharing across the European Union.

The positions of both Valletta and Rome hardened in the wake of the coronavirus pandemic, amid concerns migrants could have turned into virus spreaders.

Human rights groups have repeatedly warned that migrants stuck in Libya, or forcibly returned there, are exposed to torture, exploitation and abuse.

According to Amnesty, “7,256 people were ‘pulled back’ to Libya by the EU-supported Libyan Coast Guard” between January and August 27, often with the help of Frontex and other EU operations.